By MzansiCreatorz (self media writer) | 18 days ago 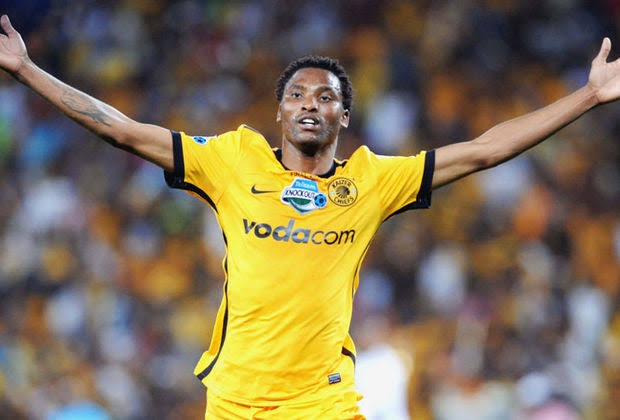 After a promising career with the Glamour boys, Sthembiso Ngcobo just vanished as if he never existed.

Even the media has not been talking about him that much since he failed to find a new club in the Premier Soccer League.

The former Kaizer Chiefs Football Club striker was born on the 24th of September 1983, which simply means he is now 38 years old. 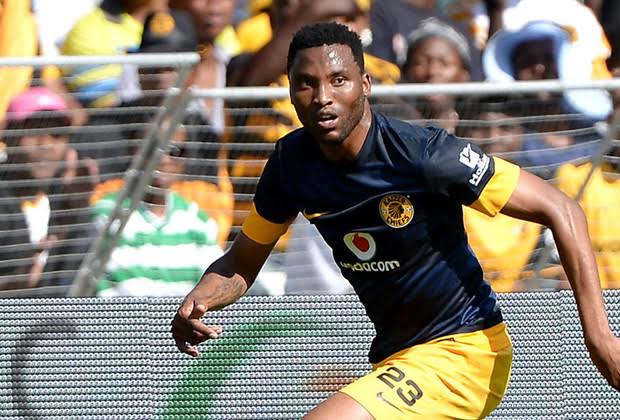 At the age of 38, it is impossible to play for a professional club especially if you are striker - unless if you are Zlatan Ibrahimovic or Collins Mbesuma.

It has been almost ten years now since the South African born striker parted ways with the Soweto based side, Kaizer Chiefs Football Club.

He was not a striker that normally finds the back of the net, but when he does, he would take that chance without hesitation. 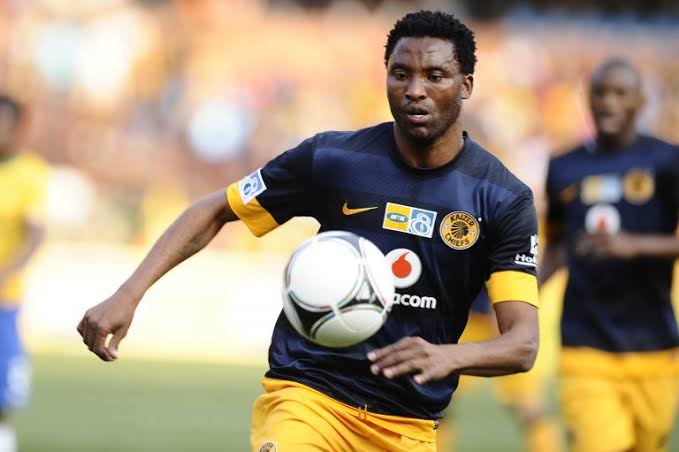 Before being parting ways with Amakhosi, the player was loaned to the Durban based side Amazulu Football Club for the whole half of the season.

The 38-year old spent only two seasons at Kaizer Chiefs, as the final year was spent on loan.

After returning on loan from Amazulu, he was then loaned to Bidvest wits.

After his loan with Bidvest wits came to an end, he joined the club on a permanent deal. 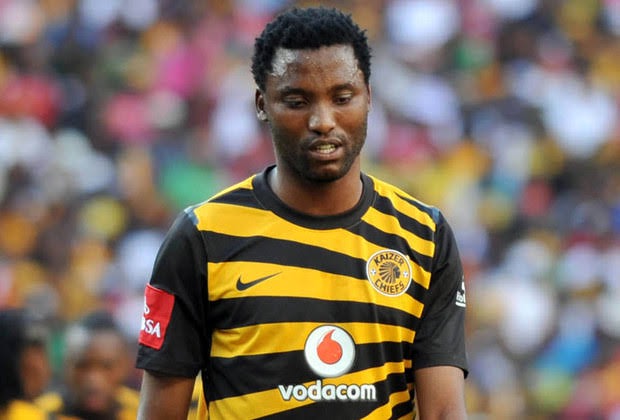 They released him the following season and was able to seal a deal with the Free state side, Free state stars (who are now participating in the Glad Africa Championship).

A year later, the player was once again a free-agent and was unable to find a new club.

He last played football in the senior level back in July 2019.