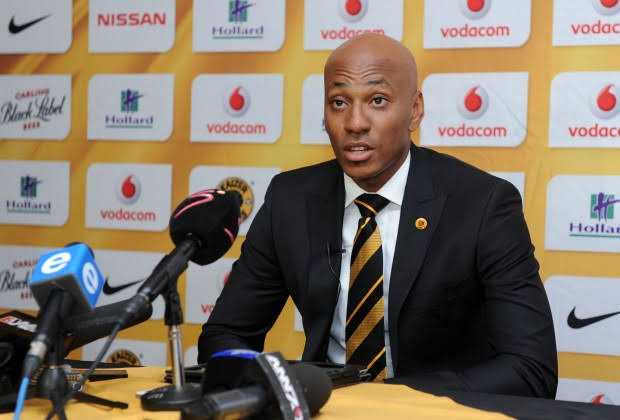 He also revealed that the management including technical team, are all involved when it comes to new recruitments. He further went on to say that Motaung Sr and the board make a final decision, on most of decisions taken by the management. Most of the times we have seen Kaizer Chiefs, their coaches struggle with players that they made a decision on. Who do you think really decides on which players are good for the club? Comment your answer below.