By TopNews1 (self media writer) | 2 years ago 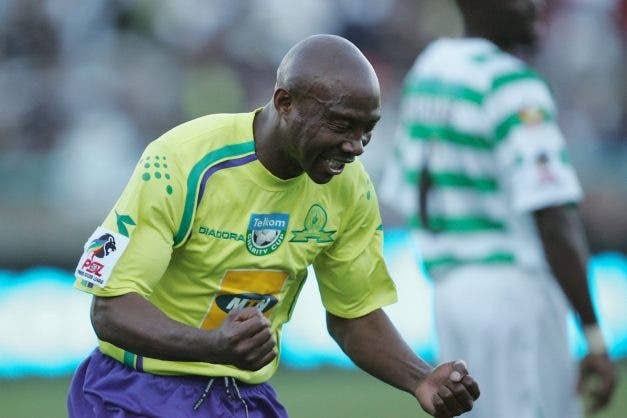 Mnguni played for Russian side Lokomotiv Moscow in the UEFA Champions League and scored a goal against Spanish giants Real Madrid in 2002. According to him, the coronavirus pandemic has caused a lot of damage and has ruined the dreams of many players who were hoping to move overseas.

"Right now, I think it will be very hard for any PSL player to win an overseas contract because this pandemic has done lot of damage worldwide," Mnguni told KickOff.com.

According to him, being a long break will also make it hard for most players to compete should the season resumes. "So, for us to produce another top player to Europe, may be a little bit harder."

He left Lokomotiv after a year and joined another Russian side Rostov before moving to Tianjin Teda in China in 2005.

In SA, he also played for the now defunct, Thanda Royal Zulu and AmaZulu.

Content created and supplied by: TopNews1 (via Opera News )

Sticks Fly As An Ugly Fight Ensues At Church: See What Happened [Video].

"She just gave us a reason not to vote her”- SA Trolls Dlamini Zuma after she said this about Eskom.