By CapeNews (self media writer) | 25 days ago 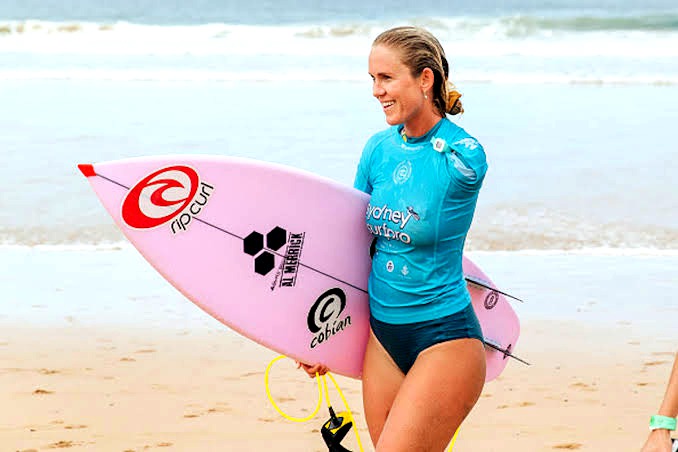 Athletes that compete at the professional level inspire us every single day. While we respect every professional athlete, the incredible athletes who compete despite limitations really get our attention. Check out the list of such athletes we've put up below for your daily dose of motivation. 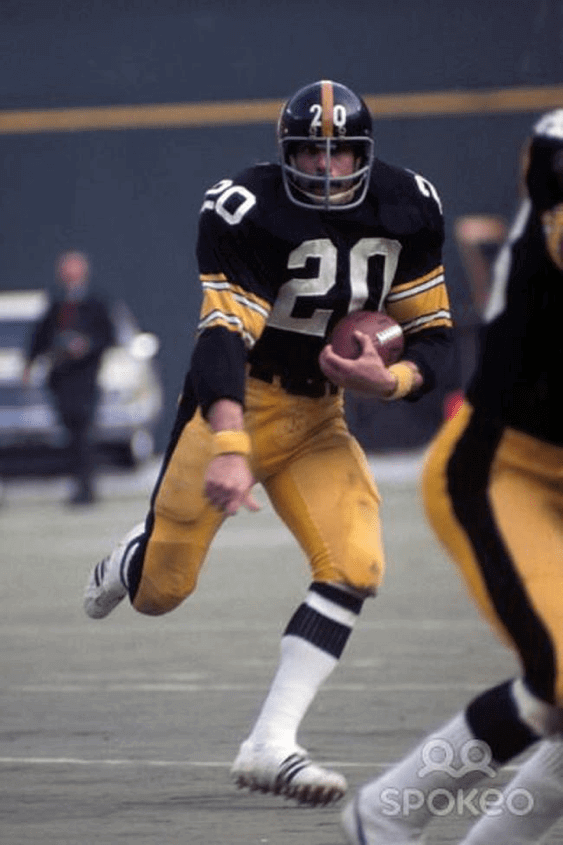 Rocky Bleier's tale is one of bravery, commitment, and heroism. When the Vietnam War started, Rocky was a professional football player for the Pittsburgh Steelers, and he had just started his first season. He was enlisted in the military in late 1968 and sent to South Vietnam as a grenadier with a light infantry regiment.

Rocky was wounded in the legs by enemy shrapnel and rifle fire as his squad was engaged in heavy fire while out on patrol. Rocky received a Purple Heart and a Bronze Star for saving them. Rocky suffered severe wounds that resulted in the partial loss of one foot and many surgeries.

Rocky Bleier continued playing football despite these setbacks, and with diligent effort, he was able to earn back a spot on the Pittsburgh Steelers. In addition, he would play in the Super Bowl four more times, earning rings for each contest. Rocky was able to surround himself with people who maintained a positive outlook because of his incredible friendship with his coach and teammates.

Since then, Rocky has written a number of novels and even a few films based on his life. He travels the nation telling others about his bravery and tenacity. Even though he might not have lost a leg as a result of his injuries, he still had to overcome the difficulty of playing professional football while suffering from shrapnel wounds and having only one foot on one foot. 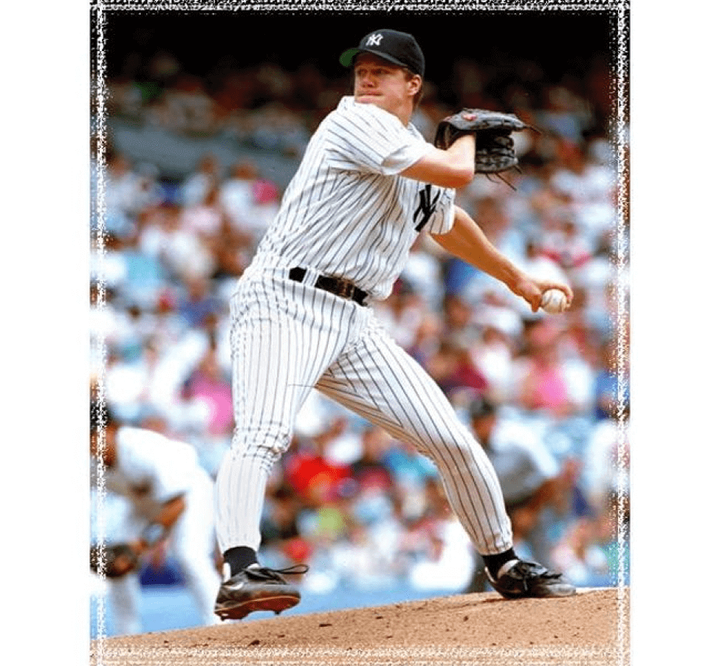 Jim Abbott is yet another wonderful example of a person who overcame their impairment to pursue their athletic career and passion for their sport. Being born without a right hand would undoubtedly be a major barrier to participating in any activity, but Jim persisted.

He continued playing baseball in college and eventually made it to the New York Yankees. With a total of 888 strikeouts against opposing batters, he rose to become one of the league's finest left-handed pitchers. Jim Abbott not only made it to the major league without a right hand, he also accomplished it without taking part in a single minor league game. He developed his abilities using the resources he had, something we should all aim to do.

Jim was raised in Flint, Michigan, and completed both his high school and college education there. He developed his pitching skills using his left hand and never let his disability stand in the way of his desire.

He even mastered the use of a mitt and his right forearm when catching. When he was playing in the major leagues, the opposing team's players would intentionally bunt the ball to keep him from catching it and tossing it to the base runners. This strategy didn't work, and he kept on making double plays all the way through his career. The trials and challenges he had to overcome in order to achieve his level of success in the MLB are detailed in his autobiography, "Imperfect: An Improbable Life," which he later wrote.