Kaizer Motaung Jr has not ruled out making a deal for the former Bloemfontein Celtics striker. 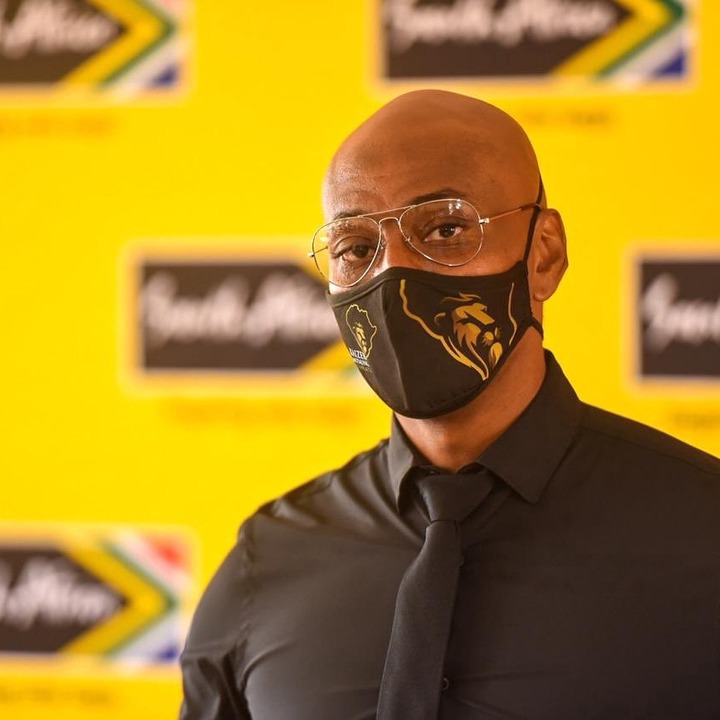 Kaizer Motaung Jr, the sports director of Kaizer Chiefs, has stated that the club may pursue the signing of another striker before the transfer market closes on August 13th. To date this season, the Chiefs have made more than seven signings. These include Keagan Dolly, Ngcobo Nicholson, Cole Alexander as well as players like Phatutshedzo Nange, to name a few of the more notable signings. Because Kaizer Chiefs are now in fourth place on the league table after two games, there is a good chance that the club will be a serious contender for the league crown. 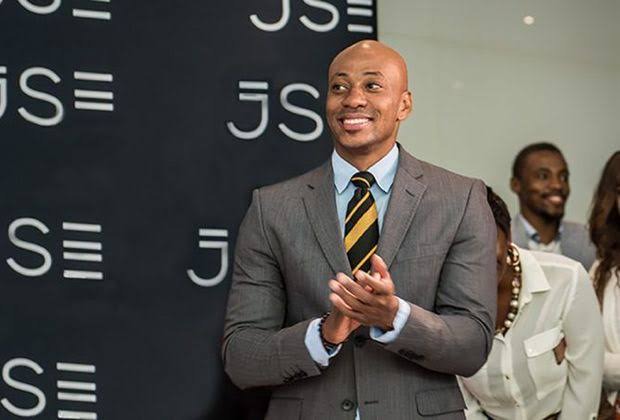 As long as Keagan Dolly continues to show signs of fitness on a consistent basis, the Kaizer Chiefs will be able to rely on him and his tremendous service in the coming years. Ashley Du Preez and Victor Letsoalo are among the players that have been connected to Kaizer Chiefs, with the former being the most prominent. Ashley Du Preez has been a long-time objective, but Victor Letsoalo has only lately emerged as a potential signing target, with reports claiming that Kaizer Chiefs coach Stuart Baxter is interested in bringing him to the club. According to reports, Kaizer Chiefs have given Stuart Baxter complete control over the signing of players. This means that Stuart Baxter will be able to sign the types of players that he desires. 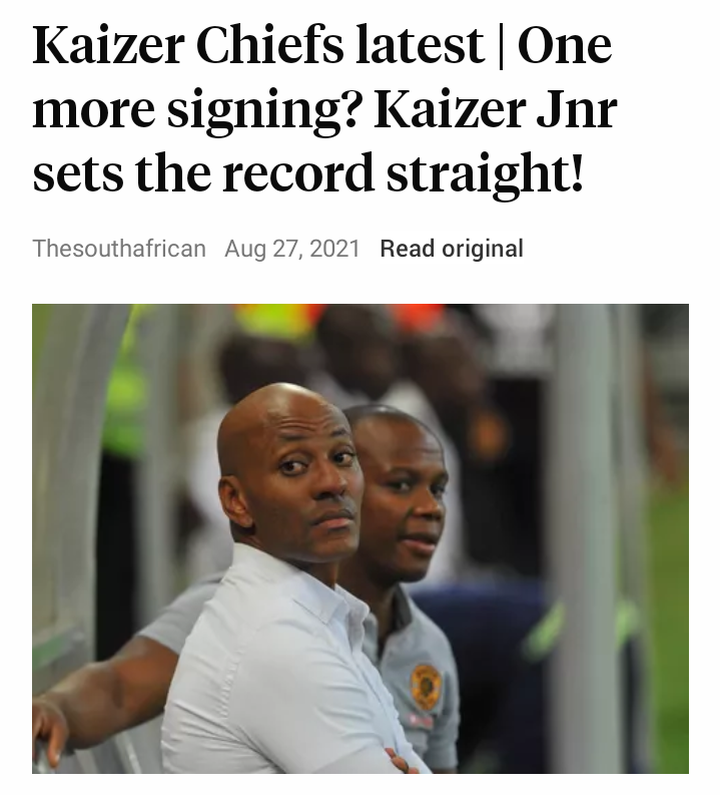 Since 2010, Letsoalo has been a member of the now-defunct Bloemfontein Celtics, where he has played basketball for the past three years. If the rumors about Stuart Baxter having complete influence over the signings are true, then it follows that he is the one who prefers the signature of Letsoalo over the signature of anyone else. Kaizer Chiefs and Stuart Baxter will use every means at their disposal to bring out the best in all of the present members of the team. In his opinion, coach Stuart Baxter will make the decision on whether or not to sign Victor Letsoalo before the deadline day, which is August 31st. However, he does not rule out the possibility of another player joining the team before the deadline.