Sundowns and Mokoena have reached an agreement, and European interest has been confirmed. 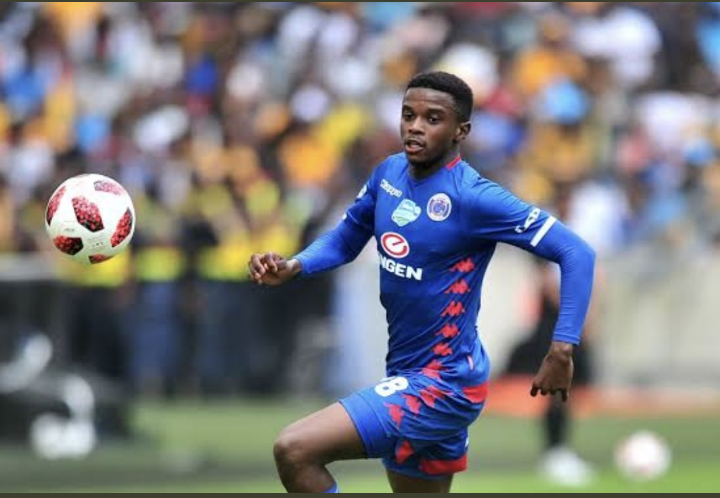 Anderlecht are also interested in Teboho Mokoena, whose time at SuperSport appears to be drawing to a close after he negotiated personal terms with Mamelodi Sundowns. However, there could be a last-minute twist as Anderlecht have expressed an interest.

Over the past few months, there has been a great deal of conjecture surrounding the 24-year-future, old's and SuperSport chairman Stan Matthews has already stated that the player will be allowed to go on.

Mokoena's middleman, Glyn Binkin, has now announced that the player, who was previously pursued by both Chiefs and Sundowns, has agreed personal terms with the African champions.

"We have reached an agreement on personal terms with Sundowns, and now it is a matter of club-to-club negotiations over a fee," Binkin was cited as saying by the source as having said.

"Those negotiations have also progressed to a quite advanced point. In order to bring in the player during current transfer window, Sundowns are really motivated."

Despite the fact that "there has been interest from teams in Europe," he went on to say that "it is quite tough to get transfers abroad in the current scenario."

Many clubs in the league have consolidated recently, making it difficult to obtain a transfer unless the club has a clear need for a certain player.

"However, Anderlecht have launched an investigation, and we will speak with them to ascertain their position." They've been keeping tabs on Teboho for a time now, and they know what a talented player he is."

Additionally, Blinkin stated that Amakhosi had expressed an interest, but that the club is no longer a viable option, with Sundowns or a move to Europe the most likely destinations for one of the most sought-after players in the DStv Premier League.