Al Ahly have confirmed a huge blow on their star player Percy Tau. 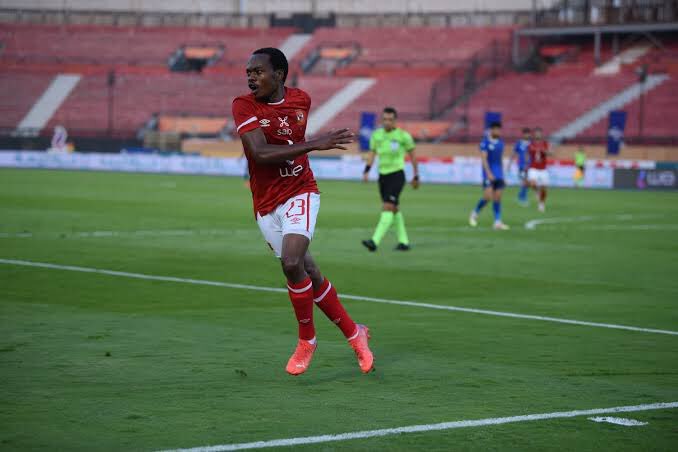 The club of the century is set to face the Pyramids on Sunday 26 June.

However the South African International, Tau was not included in the club's squad for today's game.

The squad was named on Friday where Tau was a noticeable absentee.

The two sides, Al Ahly and Pyramids will be playing in the quarter-finals of the Egypt Cup.

Tau will be ruled out of action until next month.

This will come as a huge blow for the club and the player because the injury will derail his progress at the club.

After missing out in the CAF champions League title this season, the Reds will be looking to do a clean sweep in the domestic league, with a cup and a league title still in their reach. 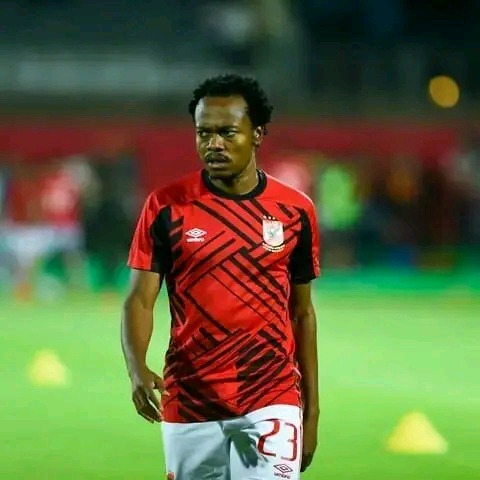 However the club will have to do without their star player Tau this evening.

Since his arrival at the club, Tau has scored eight goals with six assists in 27 games across all competitions.

Check out Soccer star with their girlfriend.