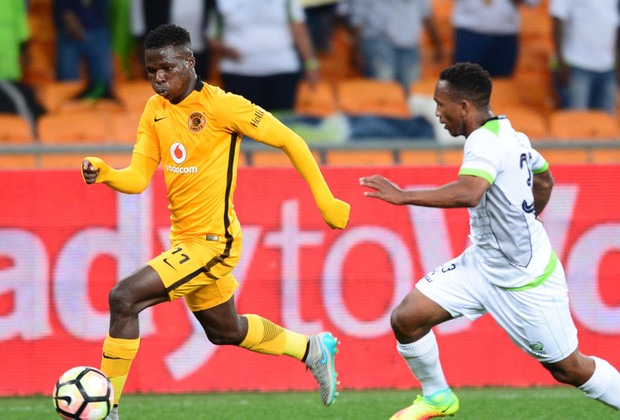 Former Kaizer Chiefs striker Edmore Chirambadare has reportedly been released from his GladAfrica Championship side Pretoria Callies FC. According to latest reports brought to light, the GladAfrica Championship club has been very busy in reducing the number of players at the club in the January transfer window, due to financial issues. The club signed 40 players in the previous transfer window, but has now rid more than half that number.

The reason the club has reportedly released 23 players from their current squad is because Pretoria Callies executives has not receive any return on their investments. They spent a lot of money last year in July and August, but has not made any of that money back to cover the expenses of the previous transfer window. The former Kaizer Chiefs striker Edmore Chirambadare is one of Pretoria Callies FC's best forwards this season but unfortunately he was one of the 23 players who made way. 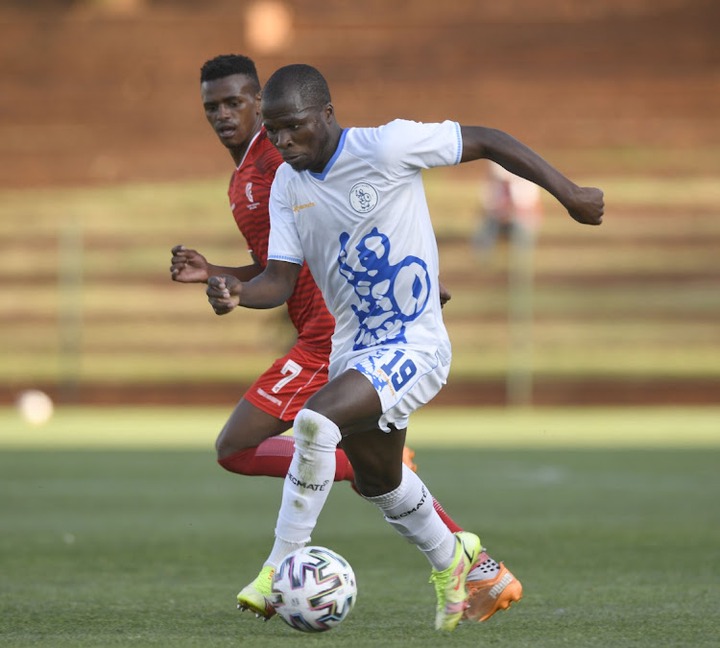 Edmore Chirambadare are also the only striker in the Pretoria Callies camp who has scored a hat-trick this season for the club. Chirambadare scored a hat-trick in Callies 6-1 win over Cape Town Spurs earlier this season in the GladAfrica Championship. The reason he was one of the players released is because its believed that the club has rid of the high earners in order to control the club's financial crisis.

According to sources only seven names was revealed of who Pretoria Callies FC has sent packing. Edmore Chirambadare are believed to be joined by Thabo Moloi, Abram Ngcobo, Lesvin Stoffels, Keletso Sifama, Itumeleng Shopane and Edward Manqele. The seven players along with 16 other players are now all without a club except for those who joined the club on loan deals as they will be going back to their parent clubs. 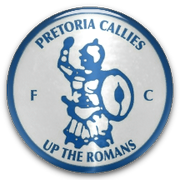 Meet Zamani Mbatha girlfriend who is the daughter of Former Generations actress, see who her mom is.