Kaizer Chiefs have not given up hope in signing SuperSport United top class striker Bradley Grobler? 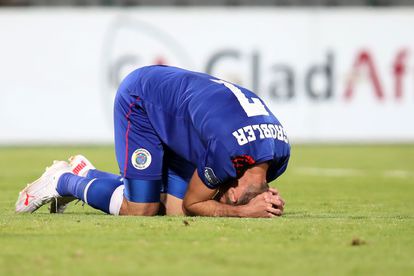