Kaizer Chiefs FC has strengthened their roster with the addition of a new defensive player. 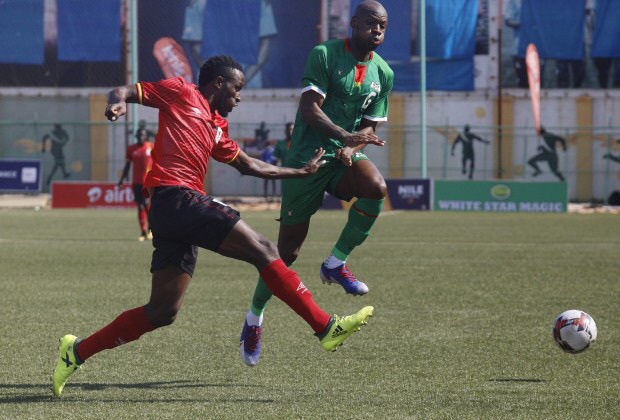 Dove was added to the team's defense, and just hours after, the club announced the termination of another defender's contract.

The one-year deal between Sibusiso Mabiliso and Kaizer Chiefs ended on Friday, a day before the team's DStv Premiership road match against Mamelodi Sundowns.

Kaizer Chiefs have stated that Sibusiso Mabiliso has left the team amicably in order to finish his contract with the Soweto club. Since his major move from Durban's AmaZulu FC, Mabiliso has only appeared in six league matches for the PSL heavyweights.

After releasing Mabiliso and then signing Edmilson Dove, the club is rumored to be keeping an eye out for yet another defender to add to their already formidable defensive lineup.

Halid Lwaliwa, a player from Uganda, is reportedly being tracked by Kaizer Chiefs. After eight seasons with the Vipers, the athlete chose not to sign a new deal with the team.

A major PSL club is reportedly interested in signing the centre-back, as reported by the source. The insider confirmed, "It's true that Halid Lwaliwa is coveted by one of the big teams in South Africa." 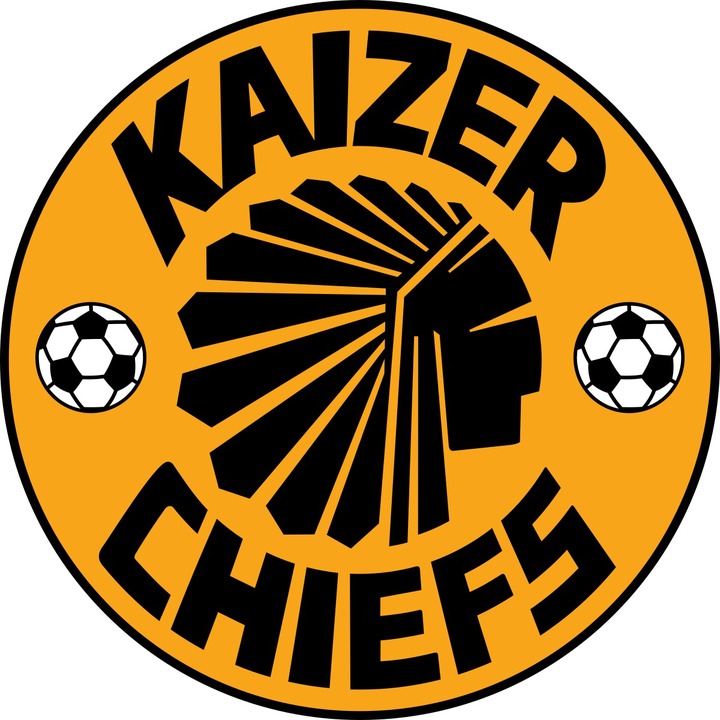 Even though Kaizer Chiefs is reportedly keeping tabs on the player's status, the source claims that Durban-based side AmaZulu FC is the frontrunner in the chase for the player's signature.

The Ugandan defender might fill in at the back for the club if Austin Thabani Dube were to leave on loan to his former club Richards Bay FC, despite still being left off of Arthur Zwane's roster.