PSL team confirmed the new head coach for the next season, Check below 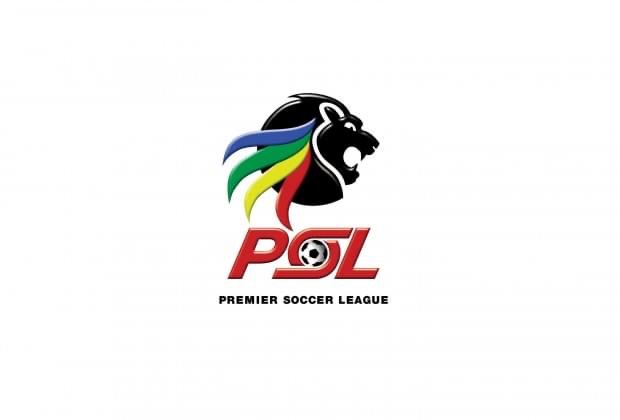 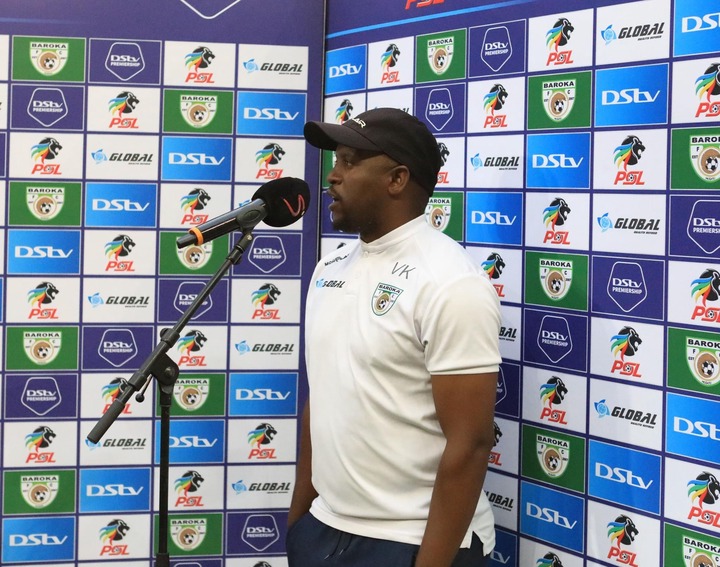 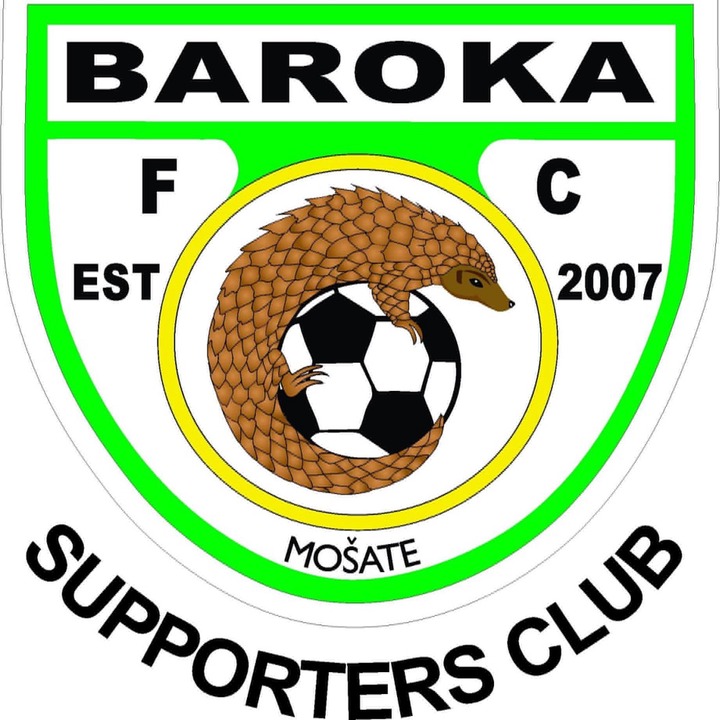 Do you think Kobola will be able to bring Baroka football club back to Dstv Premiership? Share your comment with us in order to get more articles from me. Follow me for more insightful news