By NewsUpdate.co.za (self meida writer) | 8 days 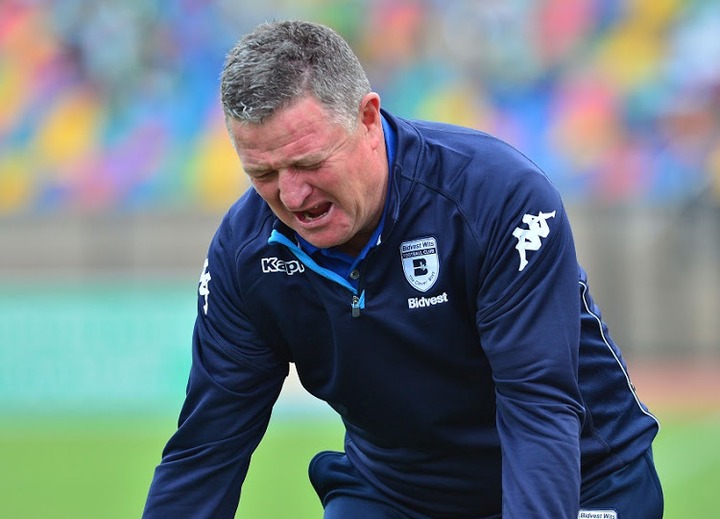 Bad news at Naturena Kaizer Chiefs continue to disappoint its funds to the core. This team has been putting its fans through a lot, they have turned into jokes on social media, and it starts to get frustrating as time progresses. No one wants to see a losing team. No one wants to support a losing team, hence it is important that the Kaizer Chiefs management does something, before things get out of control.

On the night of the 4th of May 2021. Kaizer Chiefs was playing against TTM a team from Limpopo province. Too many people it was going to be a walk in the park for Kaizer Chiefs, but this did not happen as the glamor boys continue to disappoint. It is very common that in football when a team does bad, the coach is the one who always gets the blame. It is tiring and sickening to see how the coach gets all the blame while the players are the ones that are playing. When players do better, they always get the credit and the coach is off the Radar. This is how football is and most people are fond of this at the time.

Gavin Hunt who has been coaching the South African teams for a very long time, got a very different offer this time. He was hired based on his success in the Premiership. He had a very good spell with Bidvest Wits and Supersport united. He is a coach that is filled with ambitions and goals. He does not settle for less, and Coaching a team like Kaizer Chiefs for him it's a difficult challenge. This is because Kaizer Chiefs is one of the biggest teams in South Africa. It has a lot of fan base and it is easy for you to be gotten rid of if you are not delivering as expected.

For the fact that Gavin Hunt won many league titles with teams that he coached previously, people expect them to reciprocate what he has done into the Kaizer Chiefs management. It will not be easy as there are different players, and this team has a different culture compared to the ones he coached previously. Some people suggest that he is going to get well with time as this is his first season at Naturena. Although some fans are already losing patience and they want their coach to deliver as soon as possible. People on social media came out strong after suggesting that Kaizer Chiefs made a big mistake by hiring Gavin Hunt. However not Everyone shares the same feeling.

" 5G " Top Chinese technological development : All you need to know.

Get Cash Instantly: The Real Secret to Making Money Online.

READ: 3 Early Symptoms Of HIV that will affect you forever