Meet the Ex-pirates Target who is now a taxi boss

During the time of the PSL, football players with the last name Vilakazi were some of the best in the world. There was once a player named Benedict "Tso" Vilakazi. When he played, he was the best of the best. Sibusiso Vilakazi, who is still thought of as one of the most exciting offensive attacking midfielders, would have been a part of our team in a different era. 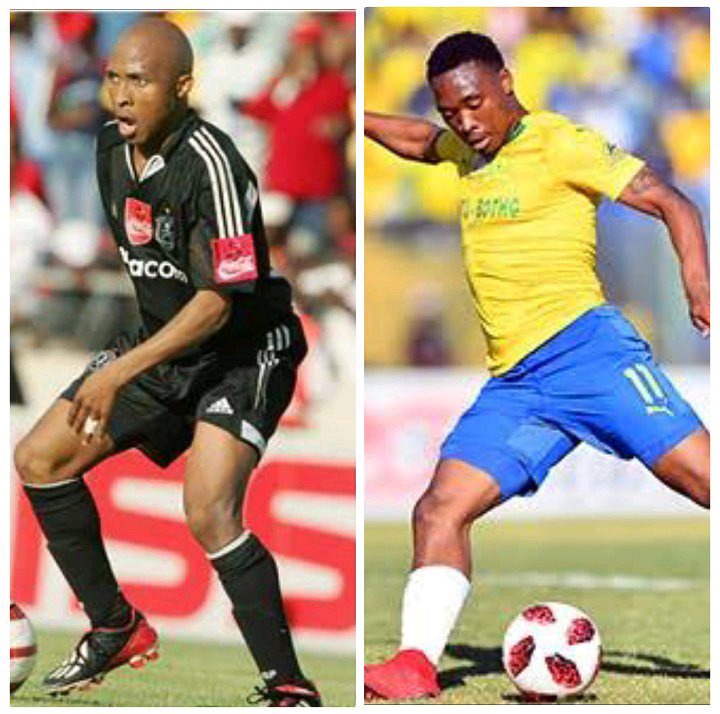 Benedict and Sibusiso Vilakazi are still known as legends of the game in South Africa, where they have become cult figures. Both of them have also had the chance to play football for some of the best teams in the country. 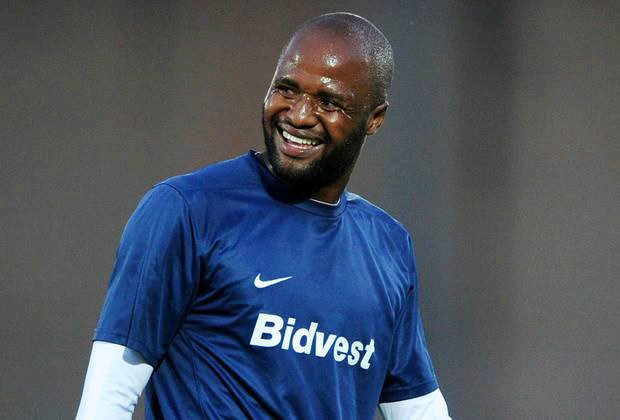 During the time that Sibusiso Vilakazi played for Bidvest Wits, there was also another Vilakazi on the team, whose name was Sifiso. He was a very skilled forward who could score goals that were very important for the "Clever Boys." During his time at Bidvest Wits, where he did well, he was also linked to a move to Orlando Pirates. However, the move never happened. 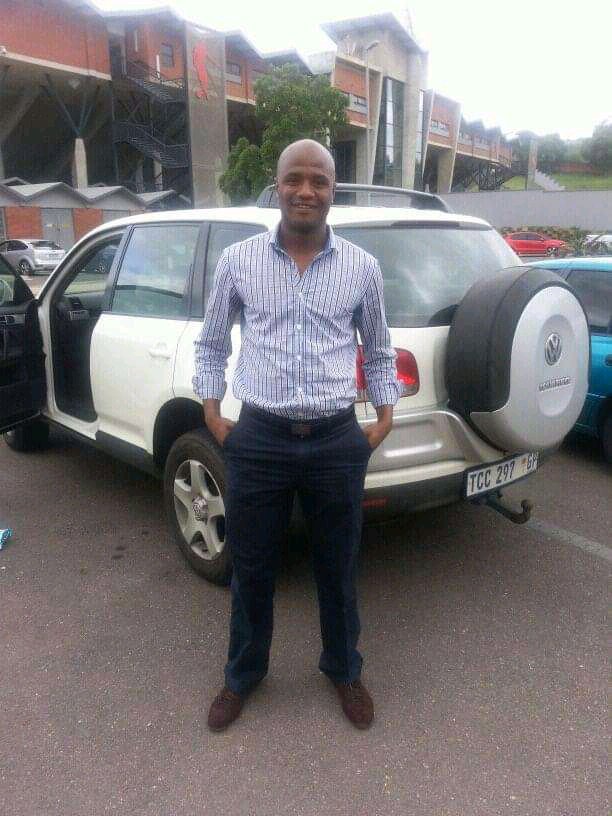 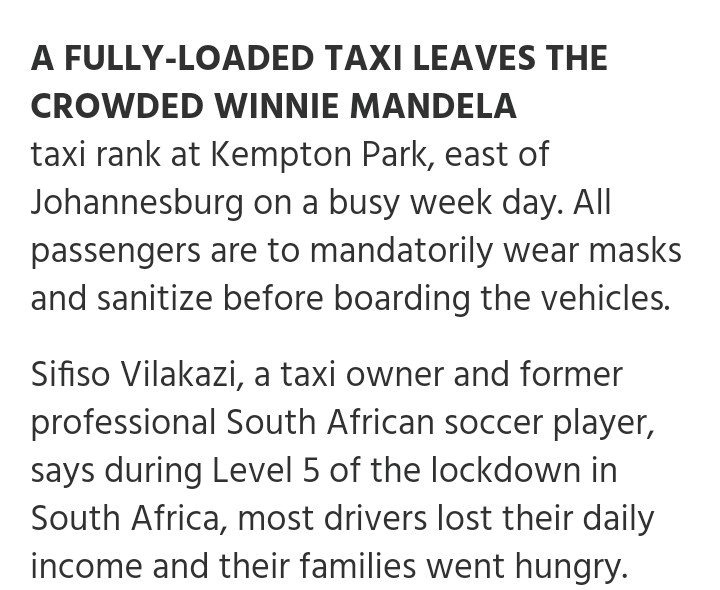 In more and more cases, a lot of former football players are declared bankrupt in the first few years after they stop playing. Well, Sifiso Vilakazi is definitely doing well in life, even after he stopped playing football. Since then, we've learned that Sifiso Vilakazi went into the taxi business when he stopped playing football. He is now a successful taxi boss with a fleet of taxis that he owns. 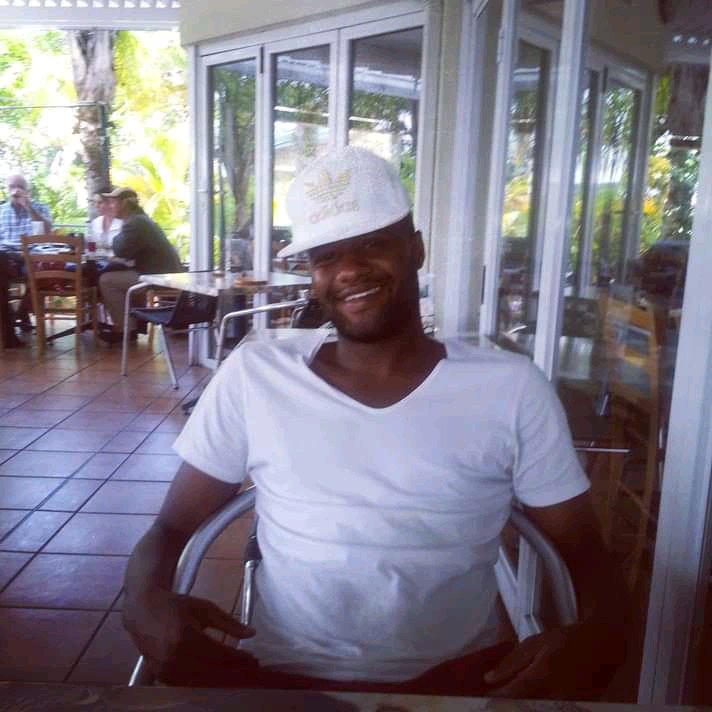 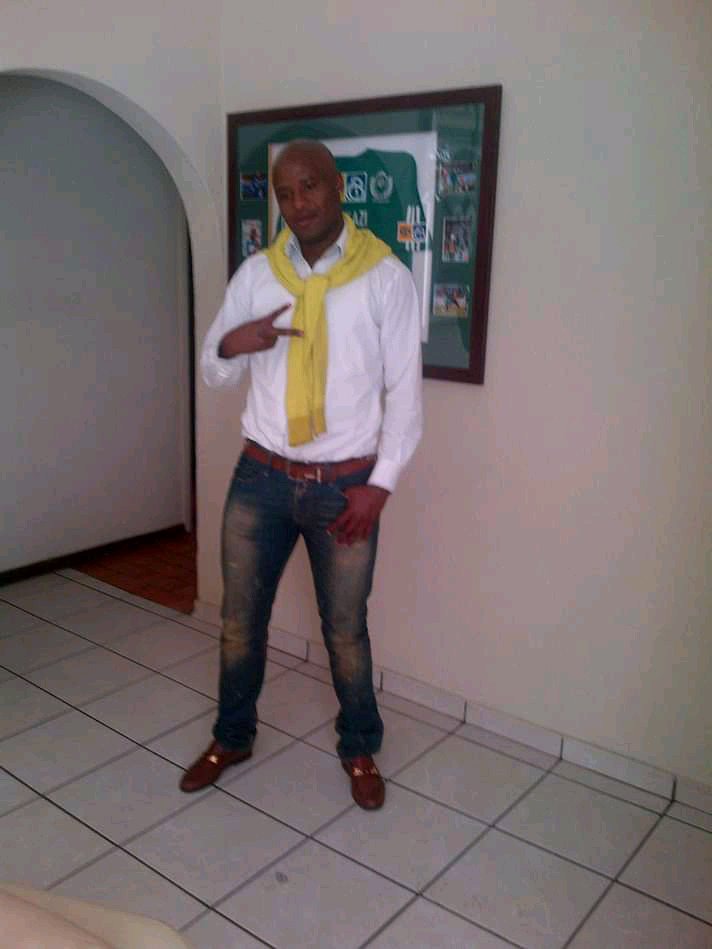 Since Sifiso Vilakazi is in charge of a taxi company, he can easily keep up his lifestyle and take care of his family even after he retires. Since then, we've been able to find some of his pictures, even after he retired. It's clear from the pictures that he's doing well in life.

Like, share, and leave comments. We appreciate that you took the time to read this article. Please do keep up with me for more news. Thanks a lot, guys, for the help.