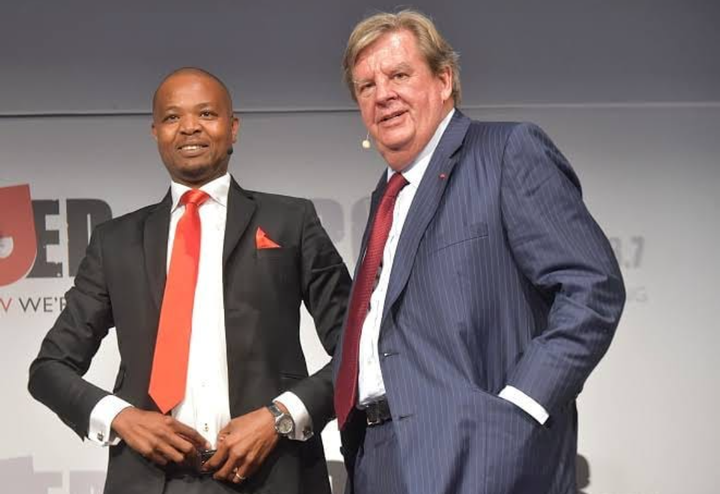 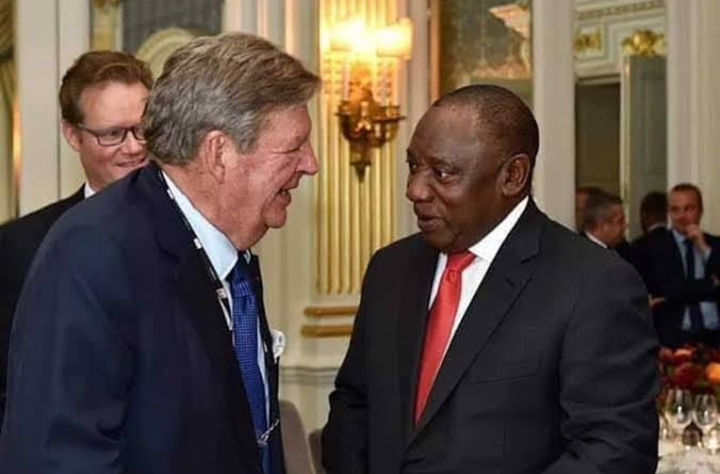 Johann Rupert was introduced to South African football in 2016 after he bought Cape Town besed club _ Vasco Da Gama through his company Remgro, with the team eventually winning automatic promotion to the ABSA Premiership at the end of 3018/19 season. Johann Rupert is a funder of Franschhoek Motor Museum, a car museum that reportedly houses more than 200 of his cars. 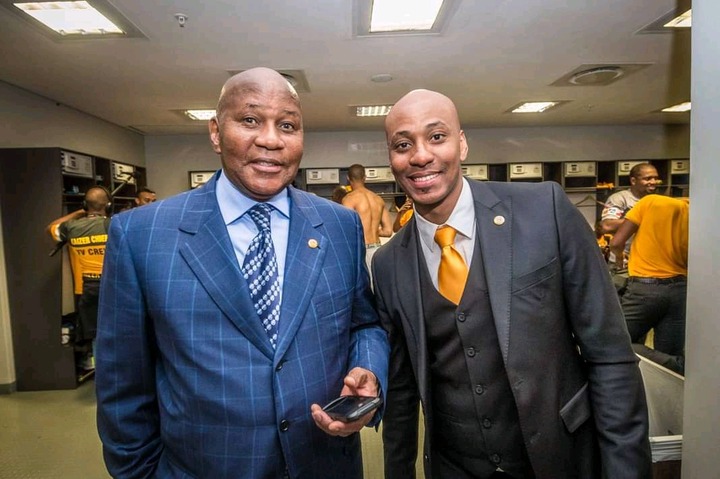 'Chincha Guluva' has recently just celebrated his 75th birthday. He started his soccer career at Orlando Pirates before going to the United States of America to play for Atlanta Chiefs. He returned hom in 1970 to start his own soccer team. And went to win a number of trophies with his own club in South Africa. Kaizer Mutaung reportedly sold 40 percent of his stake in the club to Primedia in 1999 for R40 million but recouped that 40 percent for an undisclosed sum in 2010. 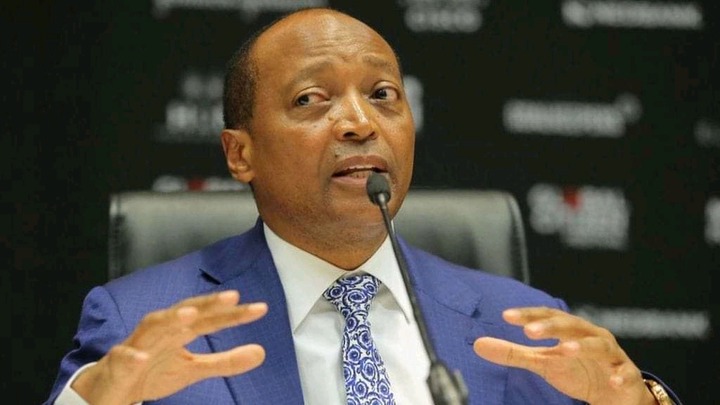 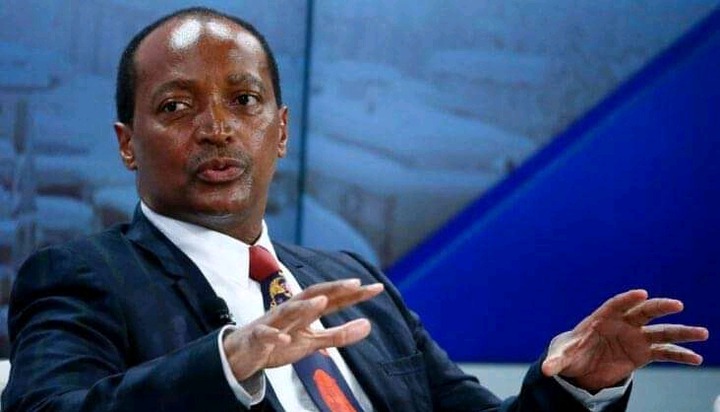 The winning magnate came in football in 2003 after buying 51 percent of the club's shares from the Tshichlas famila and took full ownership in 2004, going on to win several trophies including the CAF Champions League. 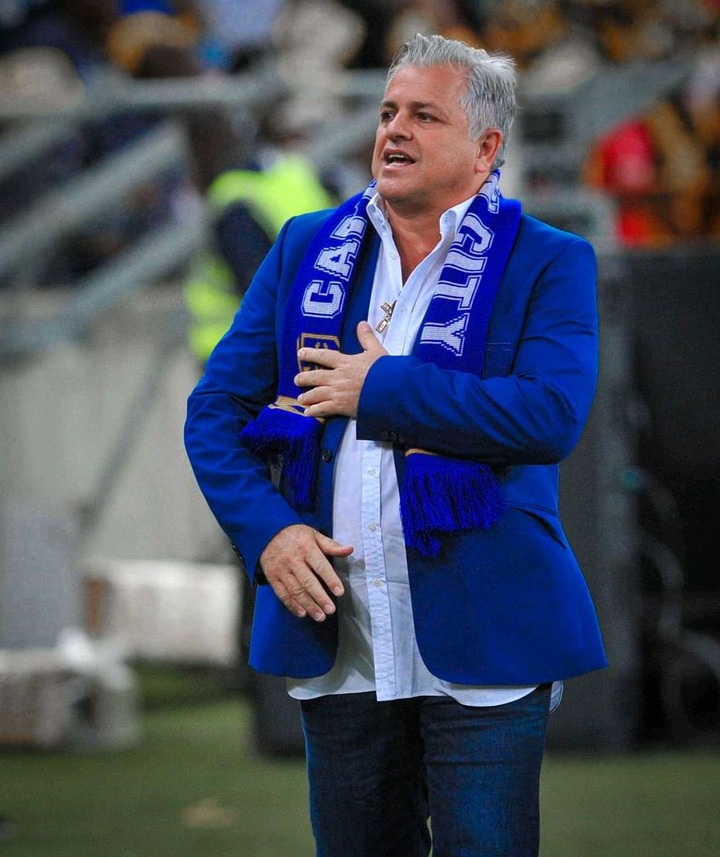 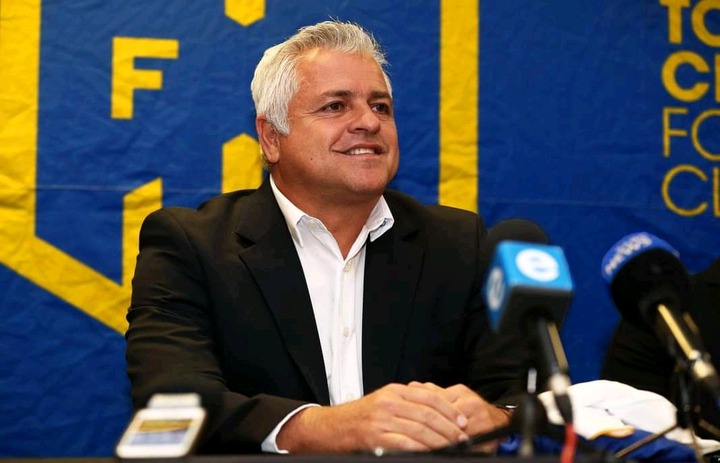 John Comitis and Rob Moore founded Ajax Cape Town in 1999. After 14 years at the helm of the urban warriors, he later sold his shares and started his own team, Cape Town City in 2016 after buying the status of now defunct Mpumalanga Black Aces. The citizens have already won two trophies in the PSL.