Would it be a transfer mistake for Marina Granovskaia to sell Rudiger and buy Matthijs De ligt? 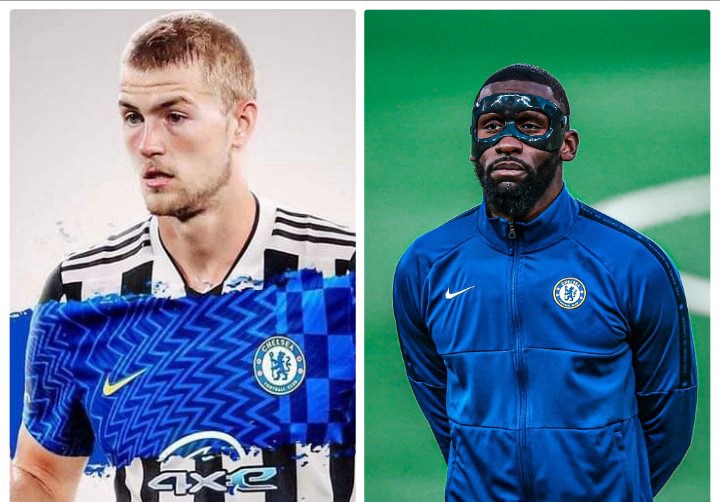 Chelsea won the Champions League last season and are the current holders of the trophy. Because of their outstanding successes, many players will want to join Thomas Tuchel's team. 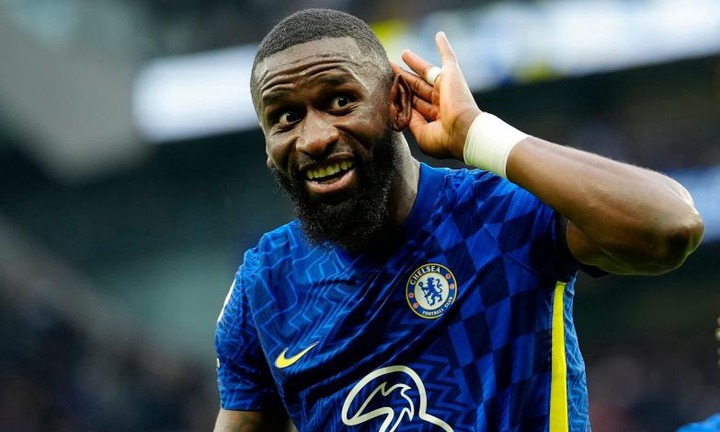 In the previous transfer window, Chelsea signed Romelu Lukaku and Saul Niguez, and they were also interested in Jules Kounde, but Sevilla increased the defender's transfer fee.

After Thomas Tuchel identified the brilliance of another young center-back named 'Jules Kounde,' Chelsea slowed down their search for a central defender.

Antonio Rudiger is currently one of Chelsea's greatest defenders; he was nominated for the UEFA Best Defender award but did not win it.

Last season, he frustrated Luiz Suarez and Moussa Marega with his ability to frustrate opponents. 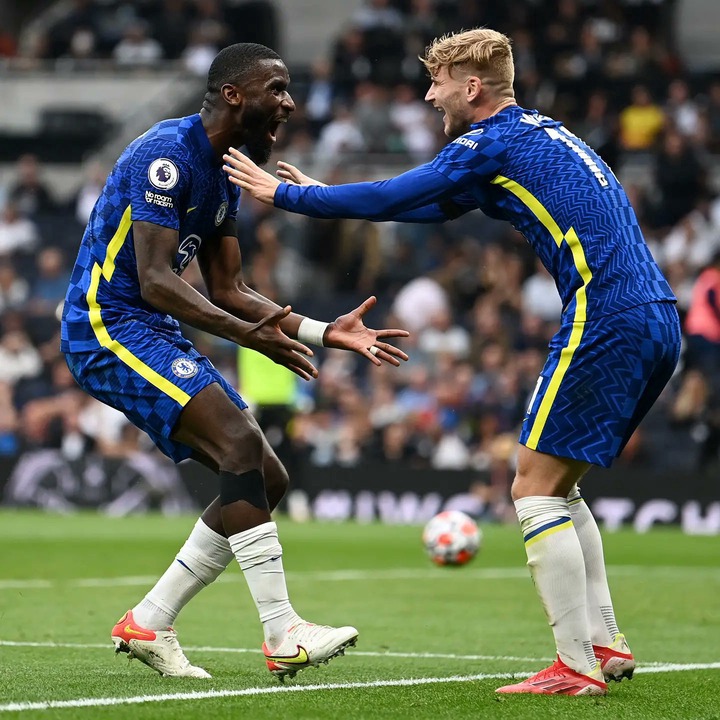 Antonio Rudiger's contract with Chelsea is now in dispute; the German defender is expecting a large salary bonus, but the Blues are hesitant. If Marina and Rudiger are unable to reach an agreement, Rudiger may depart Stamford Bridge. paris Saint German and Bayern Munich have both expressed interest in signing Rudiger, but Chelsea has yet to give the go-ahead.

In addition, the Blues have identified another young defender as a prospective replacement for Rudiger if he leaves Stamford Bridge. Matthjis De Ligt is the name of this player, and he is only 22 years old. 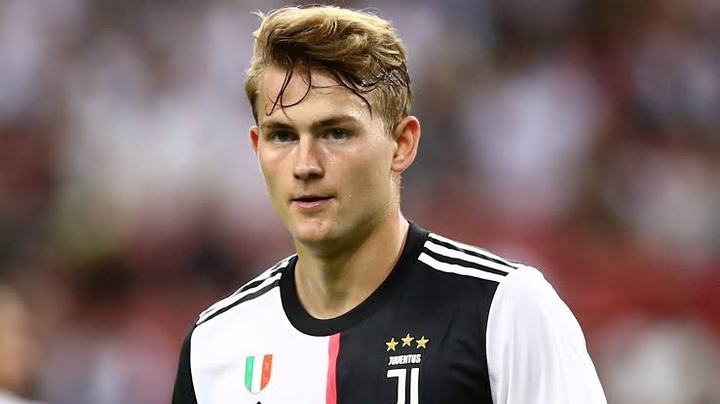 He has a lot of experience, as evidenced by his games alongside Virgil Van Dijk in Netherland.

The issue remains: would selling Rudiger and buying De Ligt constitute a transfer blunder for Marina?

Chelsea made a huge mistake by selling Rudiger; instead of focusing on alternative center-backs, they should focus on everything that will encourage the defender to stay back.

What do you think about this article? Kindly share your comments below, thanks for reading.