Dozz looks at some players who might move to a new club before the next transfer window opens. Look at it here:

FC Barcelona is said to want to sell Frenkie De Jong because of its current financial problems.

People have said that he could go to Manchester City or Manchester United. 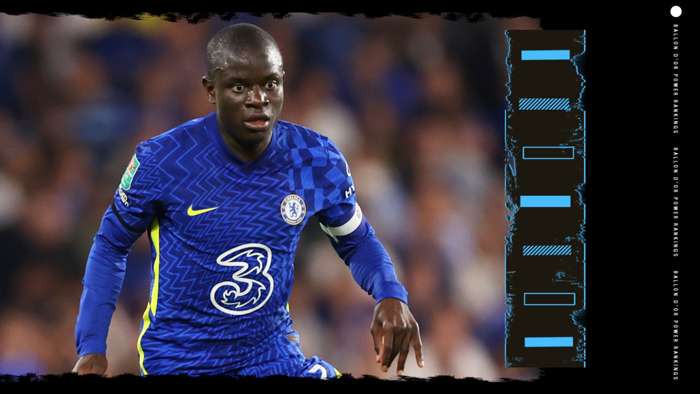 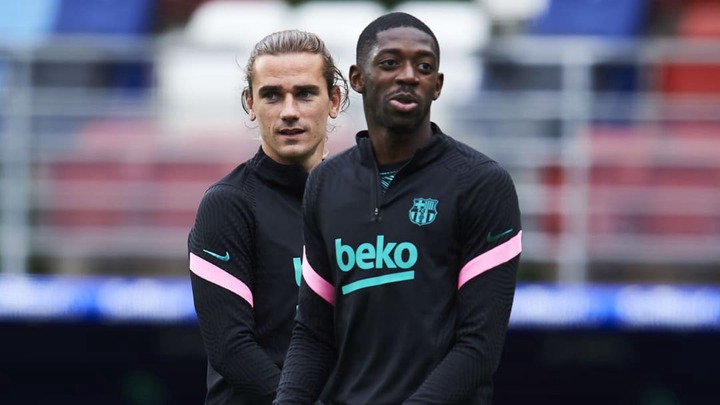 Ousmane Dembele and FC Barcelona haven't been able to agree on a new deal for the French player.

It has been said that Bayern Munich wants to sign the French player for free at the end of the season.

Joao Felix has been named as a possible replacement for Kylian Mbappe if the French player leaves the club.

Raphinha, who plays for Leeds United, could also leave his team before the next transfer window.

Reports say that the Brazilian star is being courted by Newcastle United.

Here's an example of what I mean: 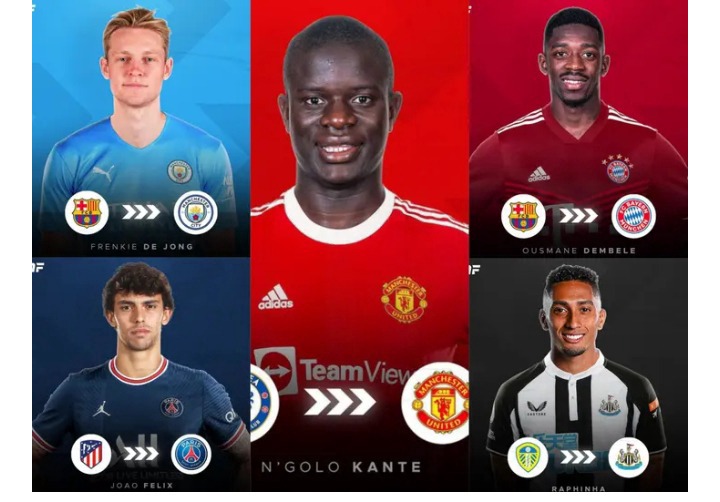 Tell us what you think in the section below.