Since the appointment of Mikel Arteta as manager of Arsenal FC, despite the fact that he has never managed a club before, a great deal of water has passed under the bridge.

Many people did not give the inexperienced Spaniard the benefit of the doubt when it came to managing such a well-established EPL club as Arsenal.

But, to put it mildly, the inexperienced tactician has done an outstanding job at the Emirates Stadium, especially considering the limited resources at his disposal and the young players at his disposal.

He has simply managed to square a circle, because since the legendary Arsene Wenger stepped down as manager of Arsenal, the North London club has struggled to get things moving.

However, with the arrival of Mikel Arteta, things are beginning to resemble the glory days of Arsenal when the club dominated Europe.

Arsenal will host Jurgen Kloop's Liverpool in a second-leg Carabao Cup semifinal match at the Emirates stadium on Wednesday night.

Despite Liverpool's numerical advantage at Anfield, the first meeting finished in a stalemate with a score of 0-0.

In the 24th minute of the epic clash, Arsenal seemed virtually invincible after Granit Xhaka was sent off for a foul.

In the perspective of Michael Oliver, his professional foul on Diogo Jota rendered him the perpetrator of a red card, which he received.

Despite receiving a red card early in the game, Arsenal managed to hold Liverpool FC to a scoreless draw.

Following their elimination from the FA Cup by the Nottingham Forest club earlier in the season, this is Arsenal's last chance to win a trophy.

They would like to advance to the Carabao Cup final, where they would face their arch-rivals Chelsea FC, who are based in London.

There is some good news for Mikel Arteta's charges in that all of the players who had been sidelined by injuries are now available to take part in the epic battle against Jurgen Kloop's charges.

A clean bill of health has been handed to Bukayo Saka, Emile Smith Rowe, Takehiro Tomiyasu, Martin Odegaard, and Calum Chambers ahead of their match against Liverpool FC.

Another piece of good news is that even the versatile Thomas Party may have a future with the Gunners following Ghana's stunning defeat to Comoros in the African Nations Championship. 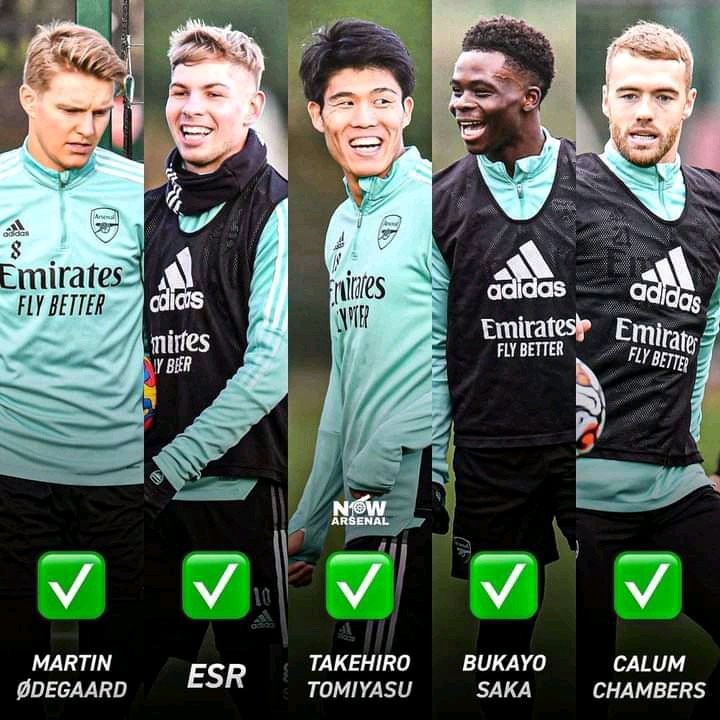 Sadio Mane and Mohamed Salah, two of Jurgen Kloop's most potent offensive weapons, will miss the match since they are still competing in the AFCON.

Liverpool FC have been essentially a shell of their former selves since the departure of the two African stars.

If they want to spring a surprise at the Emirates Stadium, they'll have to pull up their socks and put up a fight that will last the rest of their lives.

However, based on what I witnessed in the first leg, Liverpool FC are all but out of the competition.

Arsenal FC will be playing in the Final against their arch-rivals Chelsea FC in London, and I believe they will win.

And it's going to be an all-London affair in the final, since Liverpool are a toothless dog without Sadio Mane and Mohamed Salah. 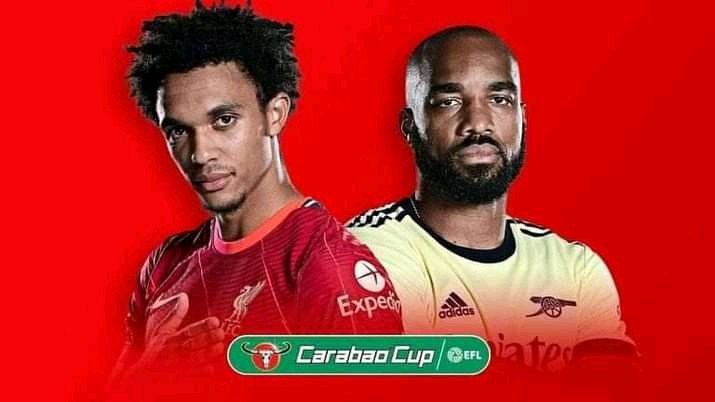 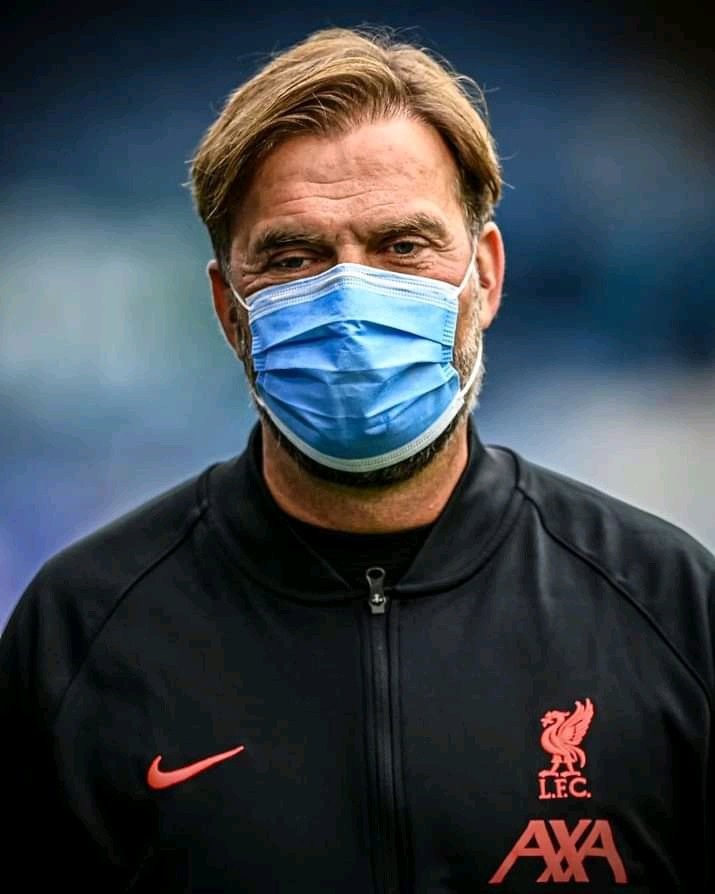