Does Amazulu have Bigger Plans For Shabba?

By KairoNews24 | self meida writer
Published 8 days ago - 14 views 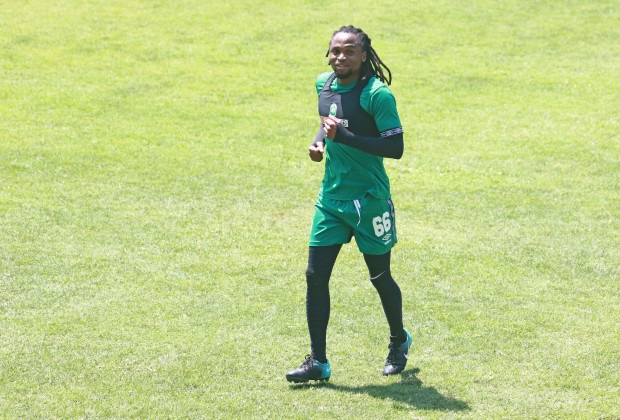 Siphiwe Tshabalala may not be getting game time at Usuthu, but it seems there could be bigger plans for shabba at Amazulu after his playing time.

Shabba signed with Amazulu at the the start of the 2020/21 season, he signed a 2 year deal with Usuthu as he made a return to South Africa top flight since he left Kaizer chiefs to Turkey and staying more than a year out of the game.

The 36-year-old has been struggling with a injury and also with game time since he joined the team, playing just one game when came on as a sub against Arrows this season.

Shabba and Amazulu president Mr Zungu have been good friends for years and Tshabalala take the KZN businessman as his mentor. It was their relationship that played a key role in shabba signing with Usuthu and it seems that Shabba could be given a new role after his playing time, should he decide to hang his boots end of this season or when his contract ends. The Kaizer Chiefs Legend could be used as someone who can help shape the Usuthu brand with his Legendary time in the game.

As for now it looks as though Shabba is not in the plans of current Amazulu coach Benni McCarthy.

Arrows Shabba Siphiwe Tshabalala Usuthu Zungu
Opera News is a free to use platform and the views and opinions expressed herein are solely those of the author and do not represent, reflect or express the views of Opera News. Any/all written content and images displayed are provided by the blogger/author, appear herein as submitted by the blogger/author and are unedited by Opera News. Opera News does not consent to nor does it condone the posting of any content that violates the rights (including the copyrights) of any third party, nor content that may malign, inter alia, any religion, ethnic group, organization, gender, company, or individual. Opera News furthermore does not condone the use of our platform for the purposes encouraging/endorsing hate speech, violation of human rights and/or utterances of a defamatory nature. If the content contained herein violates any of your rights, including those of copyright, and/or violates any the above mentioned factors, you are requested to immediately notify us using via the following email address operanews-external(at)opera.com and/or report the article using the available reporting functionality built into our Platform 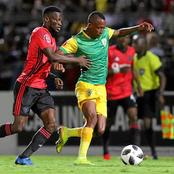 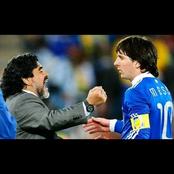 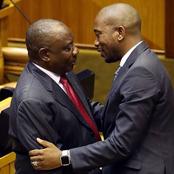 See these beautiful coffee bars pictures that will blow your mind: Opinion 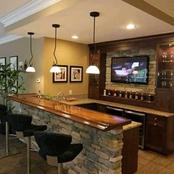 How to Plant & Grow Asparagus 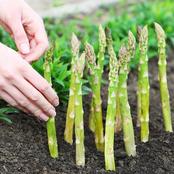 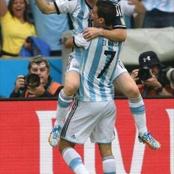 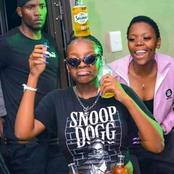 OPINION: How To Set Intentions So They Actually Work 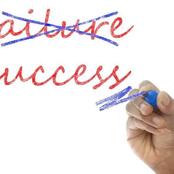 Is petroleum engineering a good career ? 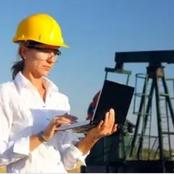 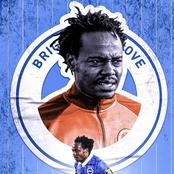