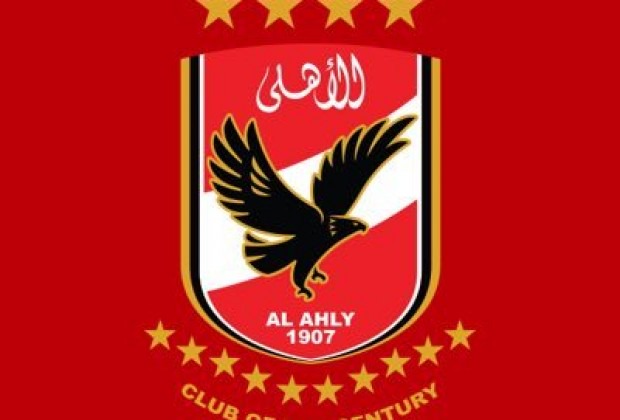 Al Ahly has made a number of contentious announcements as a result of their emergency meeting on Thursday.

It was announced on Thursday that the hierarchy of the Egyptian team would meet urgently in the wake of their contentious 0-0 draw with Pharco FC on Wednesday night.

Percy Tau's goal was disallowed for offside by the video assistant referee, even though film appeared to show the South African was in the right place at the right time. 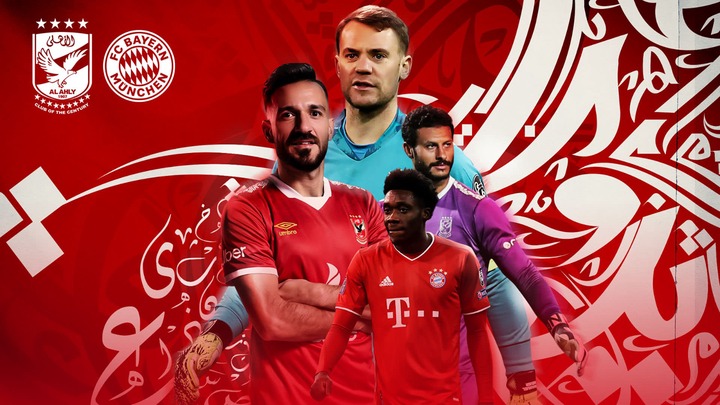 After the tie, Red Devils manager Ricardo Soares criticized the contentious decisions referees had rendered and how they had affected games up to that point in his career.

The two points Ahly lost against Pharco were a setback that only benefited their arch-rivals Zamalek, who are currently in first place and 10 points ahead of the Club of the Century. There are currently three teams vying for the Egyptian Premier League championship.

As a result, a number of contentious choices made in a meeting on Thursday have now been confirmed by the Al Ahly board. 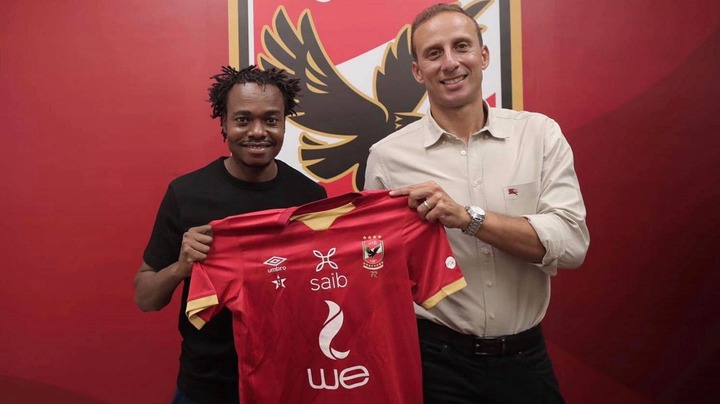 According to a statement on the club's official website, "Al Ahly's board of directors had a meeting on Thursday to take numerous significant decisions connected to the club's football first team."

At the conclusion of the meeting, the following conclusions were made: "Calling for the dismissal of the EFA's refereeing committee due to its unfairness and injustice

I'm asking for the VAR referee from our previous league match versus Pharco FC to be suspended until he is investigated for his game-related judgments.

"Until our demands are addressed, Al Ahly will not take part in the Egyptian Cup and the Egyptian Super Cup." 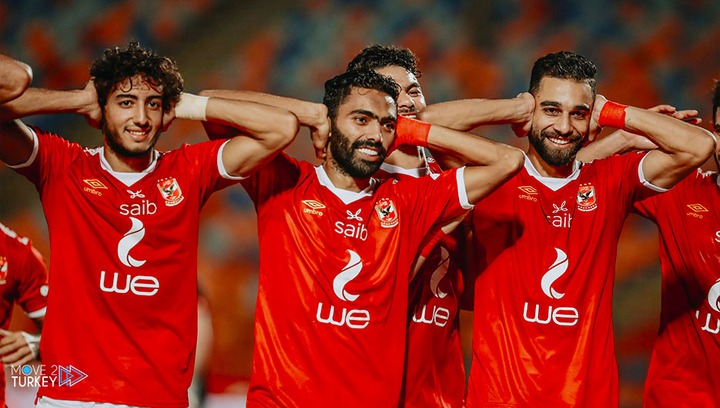 We will use our veteran players who have recovered from their ailments as well as our young players to play the remaining Egyptian Premier League games.