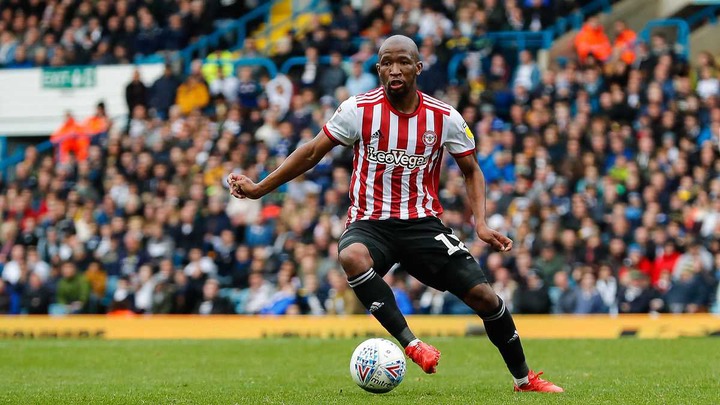 South African International central midfielder Kamohelo Mokotjo has officially left the MLS side Fc Cincinnati as his contract with them has come to an end. 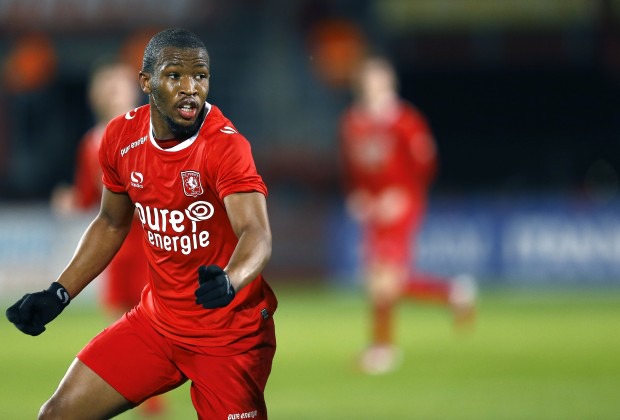 He is reported on www.kickoff.com to be training with his former Eredivisie side Fc Twente with the hope of getting a contract with them. 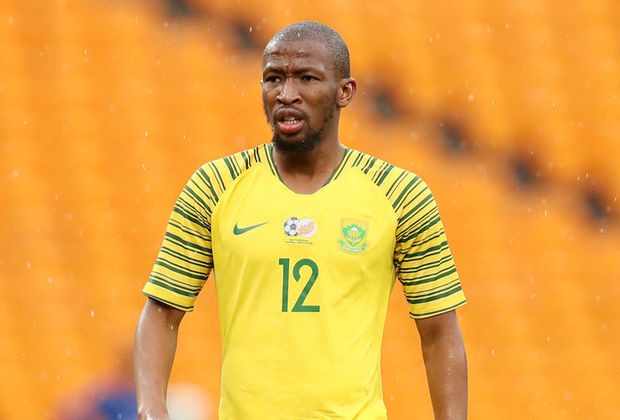 Fc Twente is a big club in Dutch football much like your Ajax Amsterdam and PSV Eindhoven. 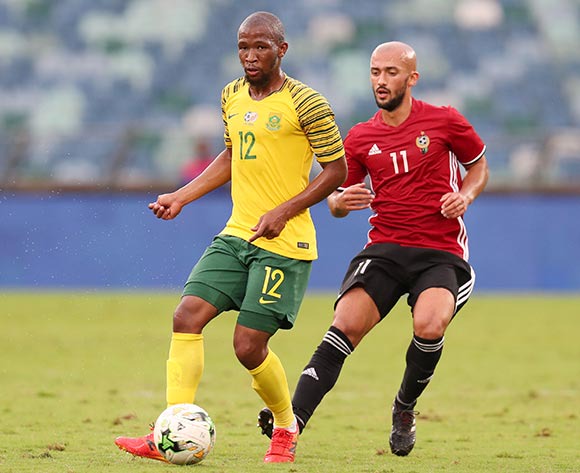 Kamohelo Mokotjo is capped 32 times in the Bafana Bafana t-shirt, he has played for Supersport United in the DSTV Premiership League before moving to Europe at a young age of 17. 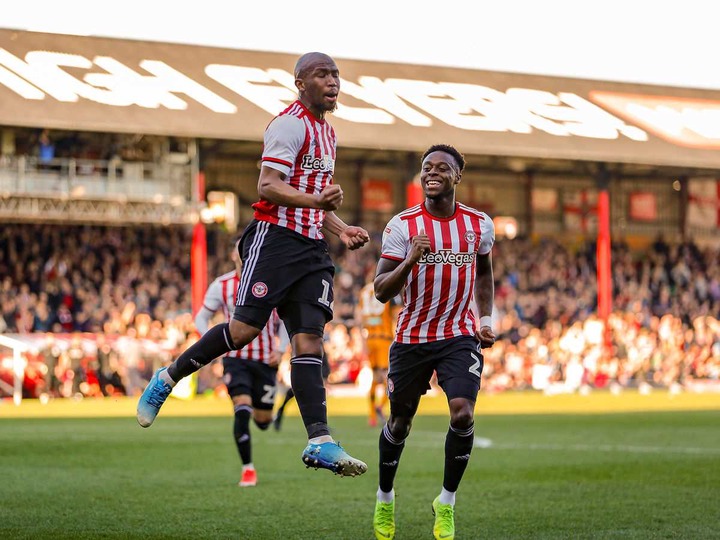 He is able to play as a defensive and offensive central midfielder which makes him attractive in European football. 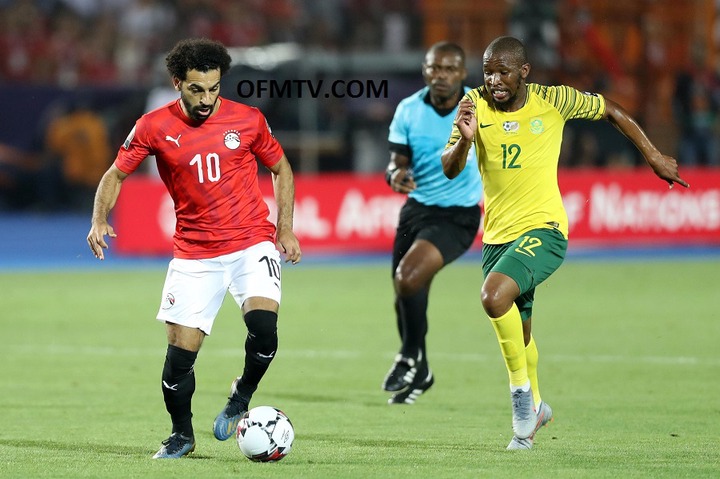 He boosts a good passing ability that enables him to unlock a stubborn defence in a tight game. 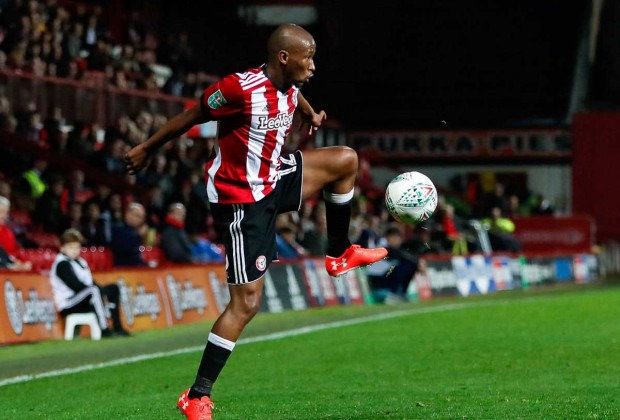 It remains to be seen if FC Twente will sign him up, stay tuned for further updates on okzydeboy sports reports. 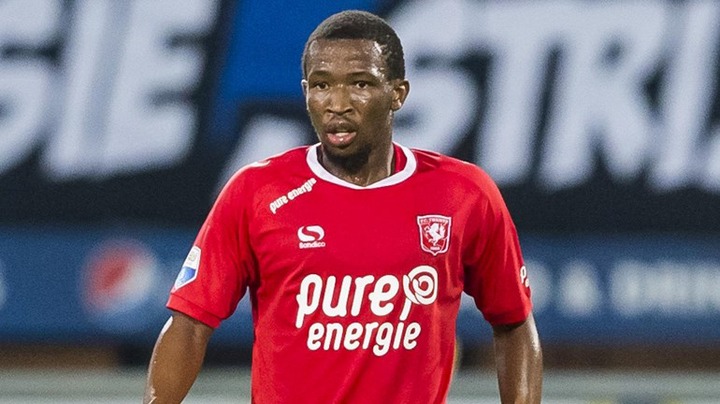 A prominent Arsenal player is planning to leave the club in exchange for £8.5 million

Amazulu & Royal AM are both interested in signing Kaizer Chiefs midfield maestro?

Kaizer Chiefs are now ready to do whatever it takes to sign Stellenbosch FC star striker?