According to Bongani Zungu, his decision to join Mamelodi Sundowns was influenced by two important things.The 29-year-old is back at his former stomping grounds, where he built his name and secured a move abroad that allowed him to play in Portugal, Scotland, and France, six years after leaving the club.

What Is The Secret To Zungu's Sensational Downs Return? 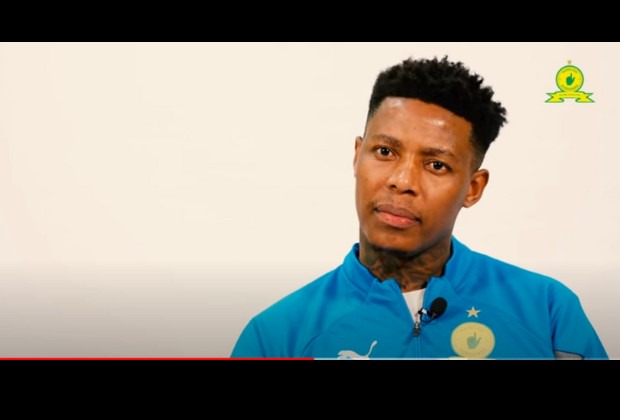 Now that Zungu has turned around and returned to Chloorkop, he has spoken out about the inspirations behind his choice to re-join the team, citing the quality of the Sundowns roster as one among them.

When I left, Sundowns was already performing well. After all, I had come here from AmaTuks as a young boy and had learned a lot, the club had changed my life, and we had won trophies. Seeing how the club has improved and how they have added even more quality players has greatly influenced my decision to return, and I am very excited about it, he told Sundowns TV.

The CAF Champions League is another important factor for Zungu. Sundowns has been determined to win this trophy since they last experienced continental success in 2016, just before Zungu left the team.In His Own Words: The Second Reason Zungu Selected Sundowns. 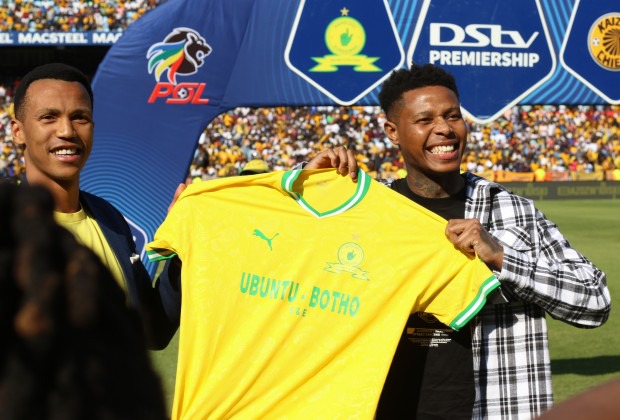 The fact that I would really love to go and compete for the Champions League and that the club is also there among the best in Africa competing to win the trophy, not just to be in the group stages but to get as far as getting another star, [FIFA] Club World Cup, is just very good, he continued. Before I signed here, you think about what you might bring and what you would like to achieve. 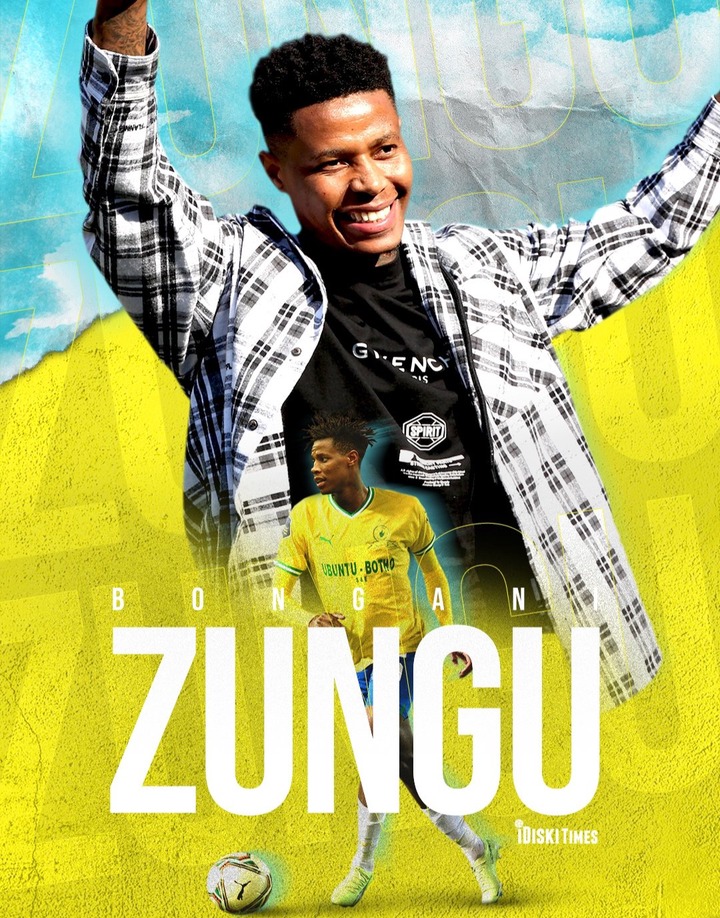 Zungu might make his second club appearance this weekend when the team plays Sekhukhune United, however it's unclear how the midfielder is doing given that his last game was at the end of June.

In His Own Words: Why Zungu Chose Sundowns, Again... https://www.soccerladuma.co.za/news/articles/local/categories/mamelodi-sundowns/bongani-zungu-breaks-his-silence-on-sundowns-return/722386