Ralf Rangnick, the new interim manager of Manchester United, has spoken extensively about his philosophy towards the game of football as well as his style of play with the club. Despite the fact that his teams have changed shape on a regular basis during his coaching career, the fundamental principles have remained constant, and we will examine how this will effect Donny Van De Beek in the future. 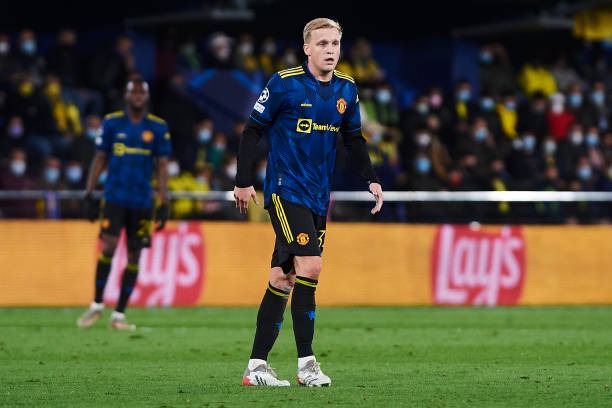 Van De Beek is still only 24 years old and has appeared in a total of 44 games for Manchester United, the majority of which were as a substitute, giving him insufficient time to make a significant contribution to the team's success. Rangnick's arrival at Manchester United may result in him receiving greater playing time. 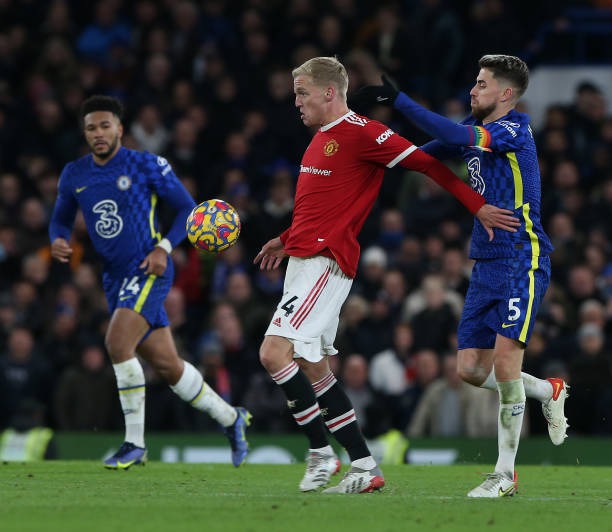 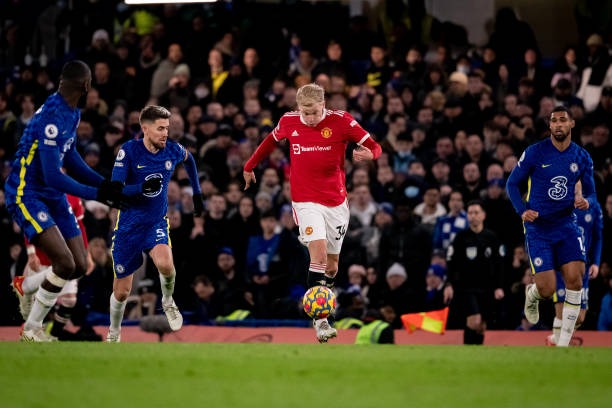 Rangnick's approach, on the other hand, makes a point of employing two tens in an extremely unorthodox manner. His attacking formation consists of two wide midfielders who tuck inside to provide support for the two strikers in front of them. If the German manager decides to use this method, which has proven to be very effective at RB Leipzig, it might mean that Van De Beek will finally be able to play a significant role in the club and will no longer be forced to wait until Bruno is rested before he can make his first appearance.

It is not only incredibly proactive, but it also provides the defensive stability that comes from attempting to play two aggressive midfielders while also playing two defensive midfielders behind them in Rangnick's system. It follows from this development that the squad now has four wide players who are ready to press in the final third of the field. 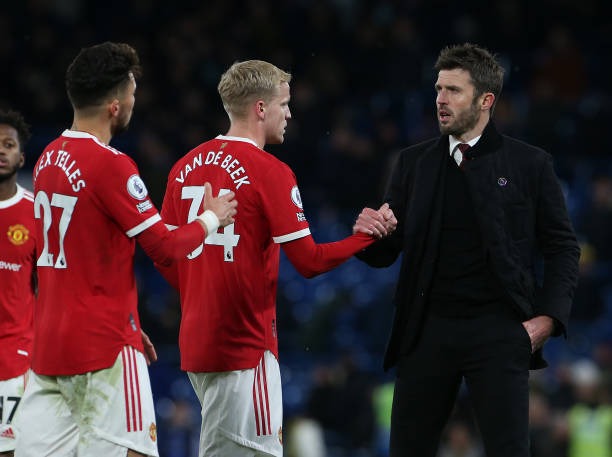 No doubt, Rangnick would want to add reinforcements in January, but he already had the ideal group of players to make his system work at Manchester United, and Van De Beek would most certainly be one of the players who benefited from the move to Old Trafford.

Here's why you should invest in property