Why The Black Fearless Player, Balotelli, Did A Remarkable Celebration In Front Of Besiktas Coach

By FutureSA (self media writer) | 28 days ago

Mario Balotelli has a well-deserved reputation as one of the games baddest young men. Throughout his career, the Italian striker has always been a source of controversy and intrigue, whether it was at Inter Milan as a kid or at Manchester City under Mancini. Despite his age, the striker for Adana Demirspor in Turkey seems to haven't lost his touch, as he has once again generated controversy after he made an obscene gesture towards Besiktas' coach after scoring in his team's thrilling 3-3 comeback on Tuesday. 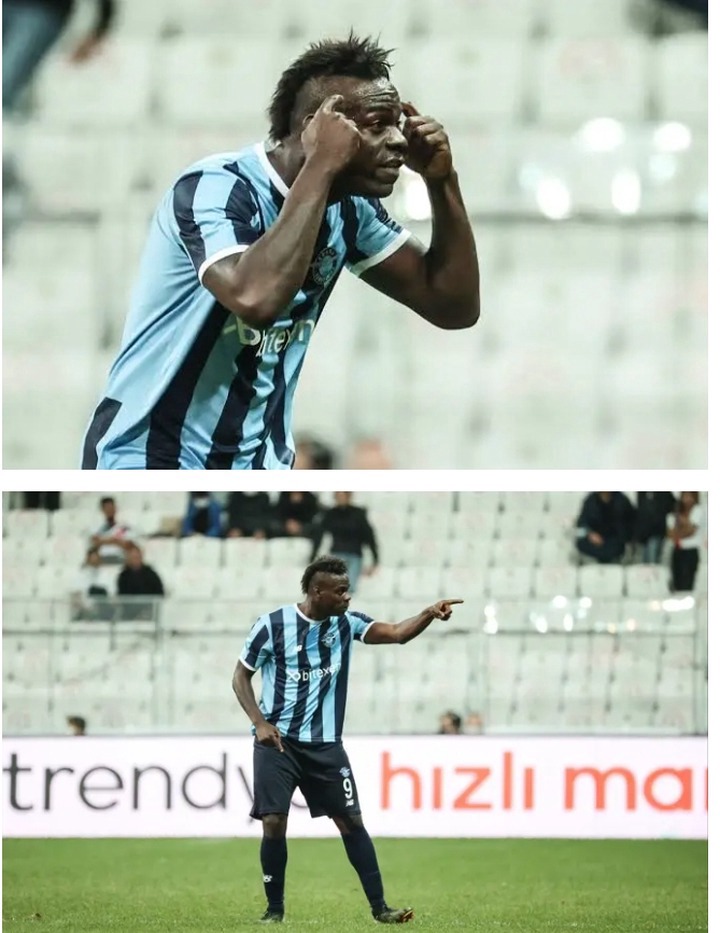 Adana Demirspor president Murat Sancak has denounced this action. They both were wrong, according to him, and his own player was wrong as well. It's something Sancak wishes hadn't happened, he said. It was "not right" on both Sergen Yalcin's and Mario Balotelli's parts."To put it another way, Besiktas manager Sergen Yalcin once made some comments about Mario Balotelli, and the former Manchester City and Liverpool player hasn't forgotten about them. 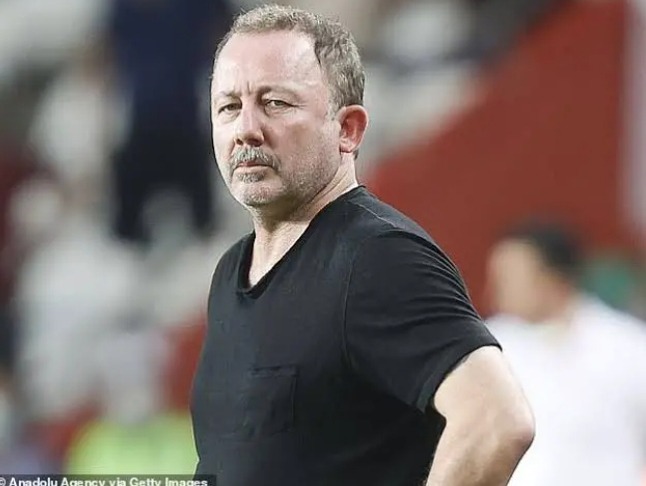 Manchester City hosted LA Galaxy in a preseason friendly during their 2011 preseason tour of the United States. In that specific game, Mario Balotelli and Roberto Mancini got into a physical altercation. In front of goal, Balotelli had a simple shot opportunity to score, but instead, he went for the absurd back heel and squandered a golden opportunity. After exchanging comments with the player, Mancini became enraged and removed him from the field. In his post-game remarks, Italy's coach said: "If you want to be successful in football, you must always be professional and serious. This player was none of those things when it mattered most. A final or a semi-final is not the only time he must behave well; he must do so in every game."The Besiktas manager, who was also a television analyst at the time, slammed the Italian forward. He described the striker as having "no brains." Yalcin said that Mancini should get rid of the forward. 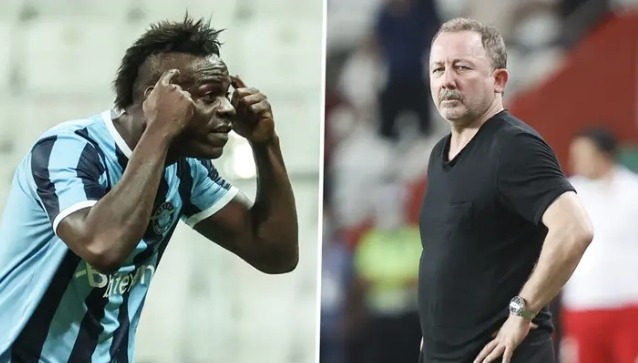 In the 67th minute against Yalcin's club, the striker entered the fray and scored in the 79th minute, signaling his superior intelligence ten years after hurling insults at Balotelli. After 90 minutes of play, Mario Balotelli produced an assist in the 97th minute to help his team come back from a 3-0 deficit in the second half and earn a vital point with a 3-3 draw.