Back in the day when his was younger, Zakhele Thusi Siwela always thought he had a fair shot at making it professionally as a striker in football. Living just 3 houses from the largely celebrated Isaac ‘Shakes’ Kungwane in Alex meant there was an inspiration overload. 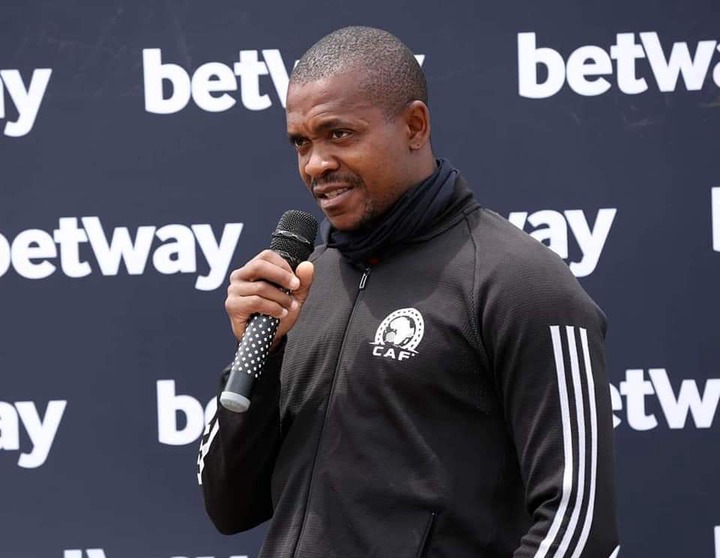 More to that, seeing his 'kasi' brothers like Brian Baloyi and Maimane Phiri rising through the ranks to excel in the game meant it was very much possible for a boy from Alex to rise to the top.

Former Kaizer Chiefs midfielder Joseph ‘Tight’ Molangoane says he owes it all to Siwela. When he was 9 years old, Siwela, six years his senior, would pass by picking him up for training sessions, igniting a passion he still holds today.

“He is the man who made me become who I am,” the Marumo Gallants midfielder explained

Having started at 16 years old, by the time he was 19, an age where his peers like Patrick Phungwayo were making inroads into Orlando Pirates’ structures, he was deeply engrossed in his newfound passion. 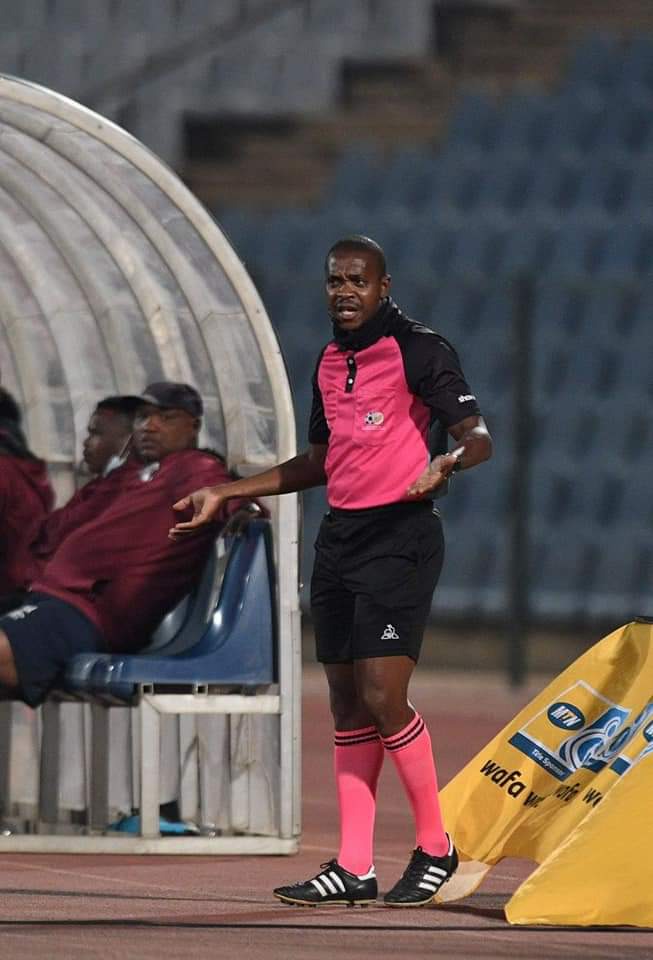 There was no turning back. Even the lure of good salaries offered by football clubs were not enough to stop him. The uncertainty of refereeing as a profession was also never an issue. Passion dictated him to that point.

“I remember my first year in the National First Division (NFD), the referees were paid just R80, but it later increased to R500,” says Siwela. 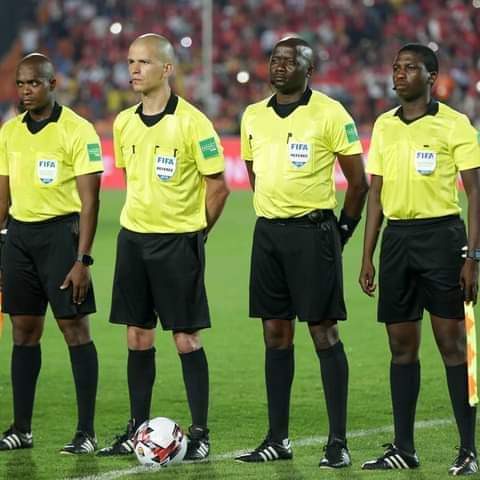 The gap between what players and referees were earning was discouraging especially for anyone with the kind of possibilities Siwela had.

However, what made his switch sweeter was the discovery that his late grandfather by the name of Thusi Rampoto was actually a referee in the ‘70s and ‘80s. Maybe it ran in the family.

“When I spoke to my granny I discovered that my grandfather was also a referee,” the multi-award-winning linesman says. 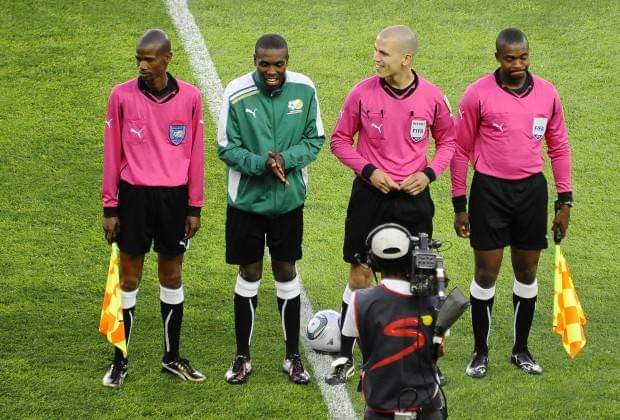 Zakhele Siwela is now a well-known linesman due to his hard work and spot-on decision making.