PSG falls in Ligue 1 without Messi and Mbappe for the first time. 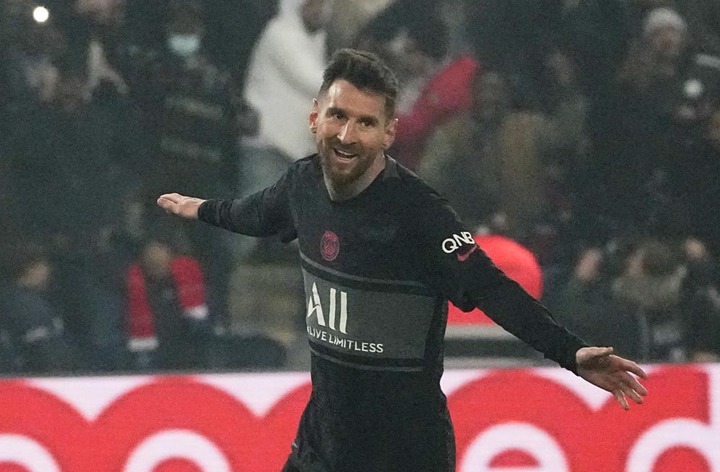 PSG falls in Ligue 1 without Messi and Mbappe for the first time.

Perhaps the 34-year-old Lionel Messi, the Ballon d'Or winner, can't win games as easily as he used to. Or maybe he just needs more time with his new team, Paris Saint-Germain, to prove he can do it in a new league.

The Argentine great was the only one of the club's three superstars available to play Lorient, which is currently in second place in Ligue 1. It was up to Messi to carry the load with Neymar out injured and Kylian Mbappe suspended, but his PSG team battled in a 1-1 road tie, with the equalizer coming in stoppage time. 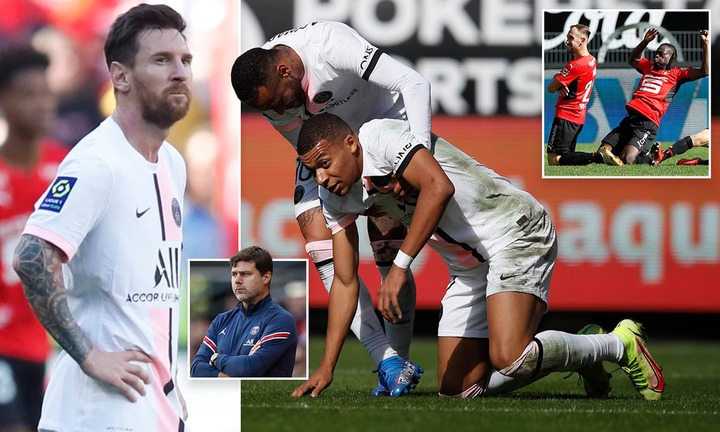 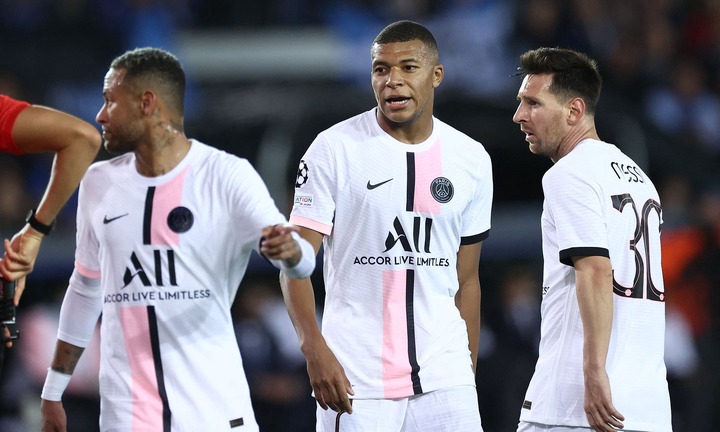 PSG's offense had Messi, Angel Di Maria, and Mauro Icardi, but the Ligue 1 match against 16th-placed Lorient was anything but straightforward.

PSG was on the verge of losing 1-0 to Lorient but Icardi's last-gasp equalizer saved them from more embarrassment. Nonetheless, Messi was virtually invisible for big stretches of the game, and his performance will cause further concern for the French giants, who are still vying for the UEFA Champions League championship this season.

Lorient took the lead at halftime thanks to a 40th-minute screamer from Thomas Monconduit, but the situation for PSG was far worse than the score indicated. It wasn't a case of Messi's squad being startled by a fantastic goal in a game they dominated otherwise; PSG was clearly the inferior team.

Despite PSG having nearly 80% control, Lorient had 11 shots to PSG's six in the first half alone, creating nine chances to PSG's three. 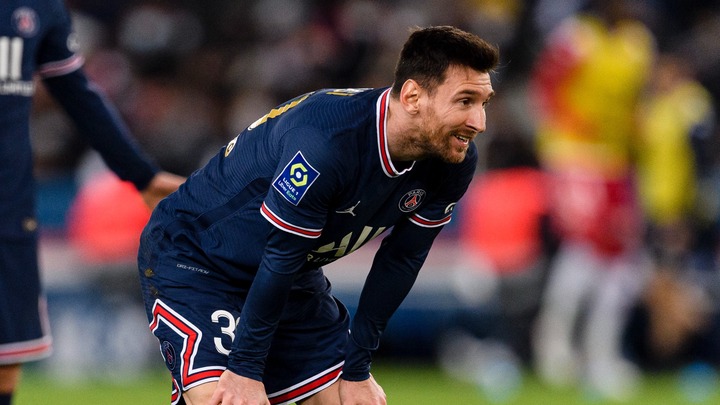 It was clear early on that it wasn't going to be the Ligue 1 leaders' day when Mauro Icardi, who had been exiled to the bench for much of the season, wasted a big chance from point-blank range barely two minutes in.

Messi, on the other hand, was surviving on scraps in the first half, managing only one chance before the halftime, a 26th-minute effort that sailed wide of the right post. In the second half, he played creator, breaking down the Lorient defense and teeing up international teammate Di Maria for a great chance, but he skied it over the bar with the goal gaping.

Messi was denied in the 80th minute when diving goalkeeper Paul Nardi saved a looping shot from the right side of the penalty area.

To shore up the back line, PSG manager Mauricio Pochettino brought Sergio Ramos off the bench, but that didn't work out either. Sergio Ramos is sent off after collecting a second yellow card after a pointless second half that saw PSG misfire in front of goal and waste chances! On beIN SPORTS, you can watch Lorient PSG LIVE RIGHT NOW! pic.twitter.com/geqSAhI09f #FCLPSG

">Ramos was dismissed after receiving his second yellow card in a four-minute span. Ramos' first red with PSG comes after only 130 minutes of action with the club.

According to FotMob, Messi finished the game with four shots (two on target, including one that hit the woodwork), resulting in a poor total anticipated goals count of 0.24 xG. Messi concluded the encounter with a zero in the chances created column, despite having one vital pass to Di Maria.

PSG had a tremendous 77 percent possession advantage and out-passed Lorient 717-171, yet they were tied on shots and generated one fewer chance. With 16 points, Lorient is still in the relegation zone, while PSG is still comfortably in first place with nearly three times as many (46).

In a contest in which Messi was supposed to shine for his new club, things went about as badly as they could have gone.