Opinion: 3 Reasons Why Chelsea Might Be Unbeaten In October

Premier League team Chelsea suffered a defeat to Manchester City in the sixth week of the season. It wasn't the outcome they had hoped for against a Manchester City team they had beaten three times the previous season. 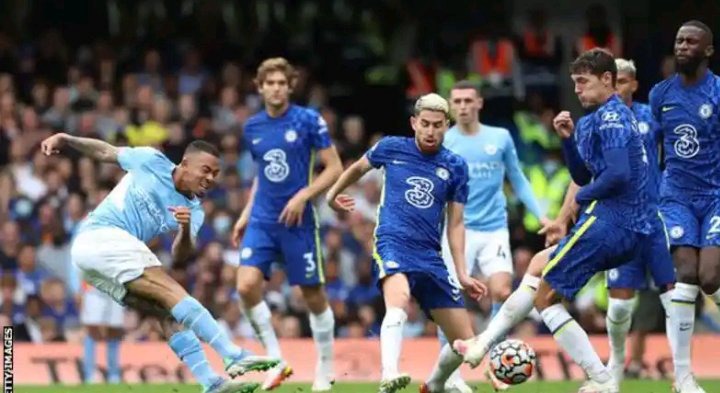 Chelsea's Premier League fixtures for the month of October, on the other hand, might see Thomas Tuchel's squad remain unbeaten. Chelsea's next four English Premier League games will be against Southampton, Brentford, Norwich, and Newcastle United, respectively.

Three reasons why Chelsea could be able to go unbeaten in the month of October are listed below.

2. A winning record against their next four opponents in head-to-head competition

3. They have a more players

In the photo below, you can see the Blues' English Premier League schedule for the month of October. 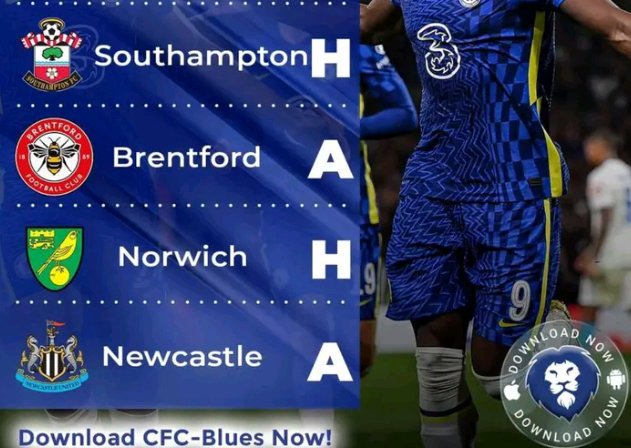 Southampton may not be able to contain Chelsea's brilliance when the two teams meet in the Premier League. Chelsea were unable to upset Southampton last season, but with their current form and roster, Thomas Tuchel's men will defeat the Saints at Stamford Bridge this time around.

Chelsea and Brentford will meet for the first time this season, and the Premier League champions will be hoping to get off to a strong start against the newly promoted side. 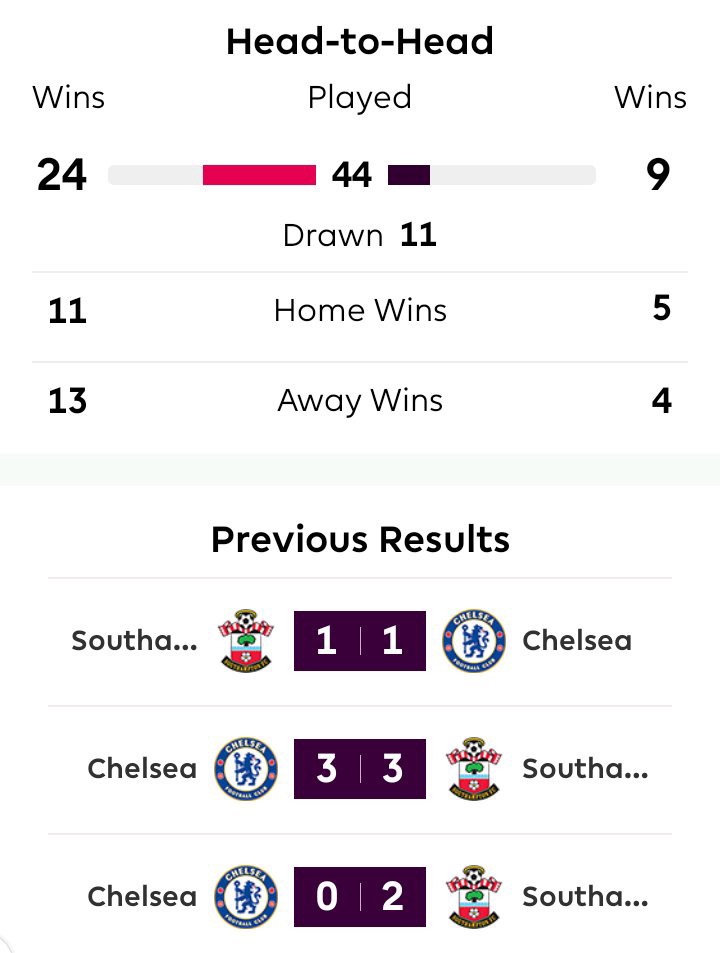 Chelsea, on the other hand, may find themselves in a difficult match for the first time in the month of October. Brentford have performed admirably during their EPL campaign. Take a look at their performance thus far this season.

Norwich City have lost all of their games in the English Premier League thus far this season. They were beaten by Everton on Saturday, which was their most recent defeat. Chelsea's current form suggests that they will be able to defeat Norwich City.

In the match between Newcastle United and Chelsea,

Newcastle United has also failed to win a single game in the English Premier League so far this season. Chelsea will have an easy time against them if they continue to play as they have been.

Last season, Chelsea won both home and away matches against Newcastle United. Chelsea will, without a doubt, be looking to duplicate their previous success.

Do you believe any of these clubs will be able to prevent Chelsea from going undefeated in October?

How to French kiss: keep your lips soft