The South African football universe now knows that Bongani Zungu will soon be available to join any team of his choice after he made it clear that he does not wish to continue playing for his French based football club, Amiens. The 29 year old highly rated midfielder was once a hot property in the football universe bit since Amiens got relegated he has since disappeared from radar as he has not featured in the field of play since Rangers SC decided against keeping him on a permanent deal. 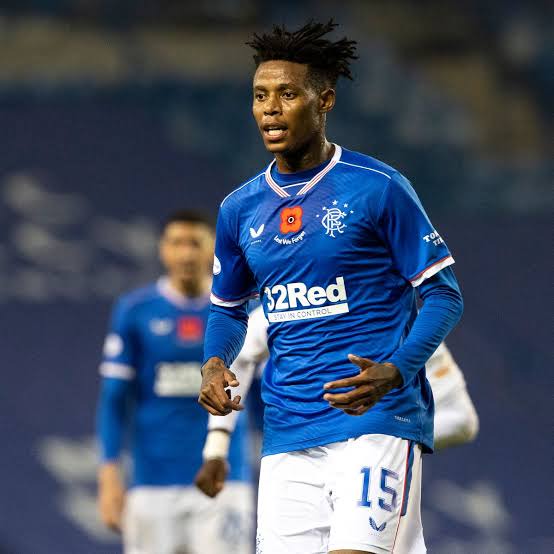 There was hope for Zungu that he will stay with the Scottish giants but Steven Gerrard the now for we head coach of Rangers decided against retaining Bongani Zungu on a long term basis, this could have been influenced by the allegations that he went to party with some of the club's youngsters during the time of the pandemic, and that is something which led Gerrard to be angry at him. 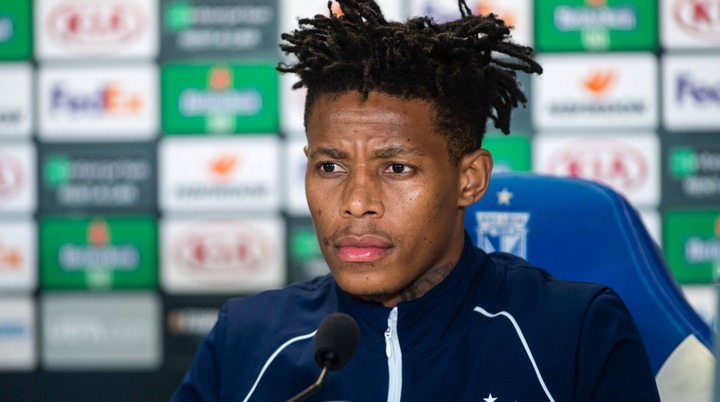 His journey with Rangers has come and gone, and now there's some interesting developments that Bongani Zungu has attracted interest from the Soweto giants Kaizer Chiefs. It's not something new that Amakhosi were reported to have targeted him as it was reported even last season, and the same story is making its appearance to the media once again. Whether Bongani Zungu might consider moving to Kaizer Chiefs or not this is something that is yet to be determined as this is still a developing story, perhaps since Kaizer Chiefs managed to secure the services of Keagan Dolly Kaizer Chiefs management might as well use him to lure Zungu to the club. 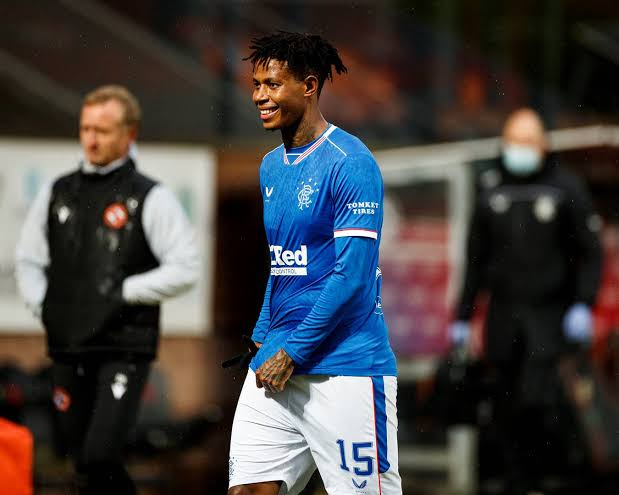 It will be interesting to see Bongani Zungu, Khama Billiat, Keagan Dolly and Leonardo Castro playing at the same team once again just as they did when they still played under Pitso Mosimane during their Mamelodi Sundowns days. If it were for me I would encourage Bongani Zungu to consider moving to Al Ahly and join Percy Tau at the Egyptian giants because he will be guaranteed success and victory with the African champions than when compared to Kaizer Chiefs, a move to Al Ahly will be iconic for Bongani Zungu and he might as well be in the radar of European teams when he is with Al Ahly than when he is with Chiefs.

Ladies, Here Are Some Stunning Office Dress Styles You Should Know About (Photos)

Crunch time for Zimbabweans that are in SA