After a 2-1 aggregate triumph over Al Ahli Tripoli at a frigid Orlando Stadium on Sunday night, Orlando Pirates advanced to the CAF Confederation Cup final. 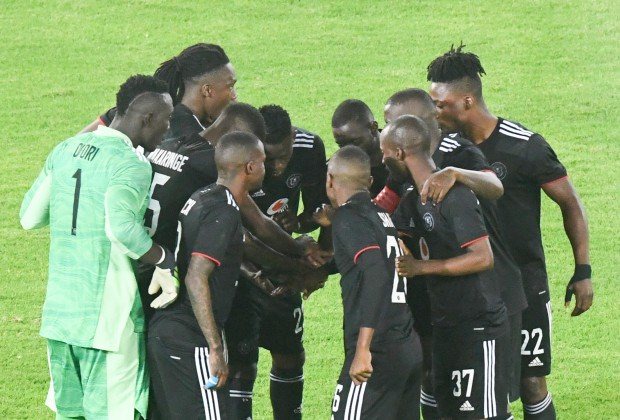 The Pirates will face either TP Mazembe or RS Berkane in the final, which will be held on Friday at the Godswill Akpabio International Stadium in Uyo, Nigeria. The second leg of the other semi-final will be held on Sunday night.

Pirates may have blown hot and cold in domestic football, losing all of their domestic titles, but they've been in excellent form on the continent, losing only once in the group stage.

Their domination was on display in the first leg of the semi-final, as they defeated Tripoli in their backyard on an artificial field for the first time, thanks to goals from Innocent Maela and Goodman Mosele. 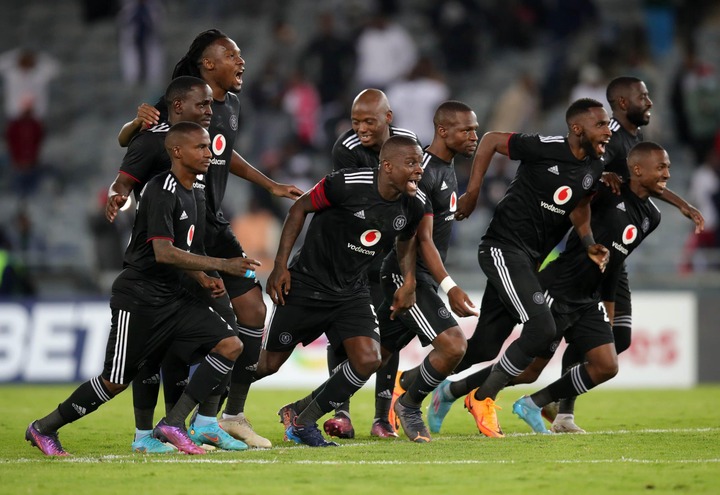 Pirates will win their second African title after winning the Champions League in 1995, however, they will not automatically qualify for continental football next season if they win the league.

That's why the Bucs must win their next three games of the season and hope their opponents drop points in the process to finish in the top three next season.

The Pirates went into this meeting knowing that if they were to reach their first continental final since 2015, their fate was in their hands after a crucial victory in Benghazi.

The Buccaneers got off to a strong start, making gains in the final third of Tripoli. Happy Jele missed a close-range sitter after a Deon Hotto set-piece, but they had little to show for dominance from him. After referee Bakary Gasasama initially gave Happy Jele a handball inside the penalty area in the first 20 minutes, it was the visitors who came close to winning.

Gassama changed his penalty judgment after consulting with the video assistant referee (VAR) system, and the Sea Robbers were instead handed a drop ball. 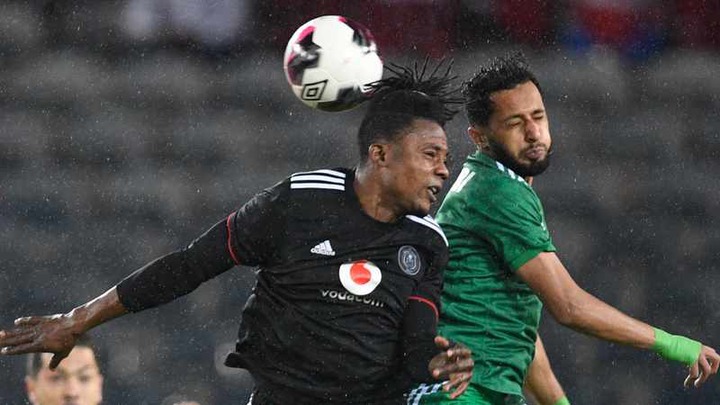 Tripoli continued to press the Buccaneers for the lead, but they were unable to break through as Richard Ofori saved a piledriver from full-back Mahmoud Okashah.