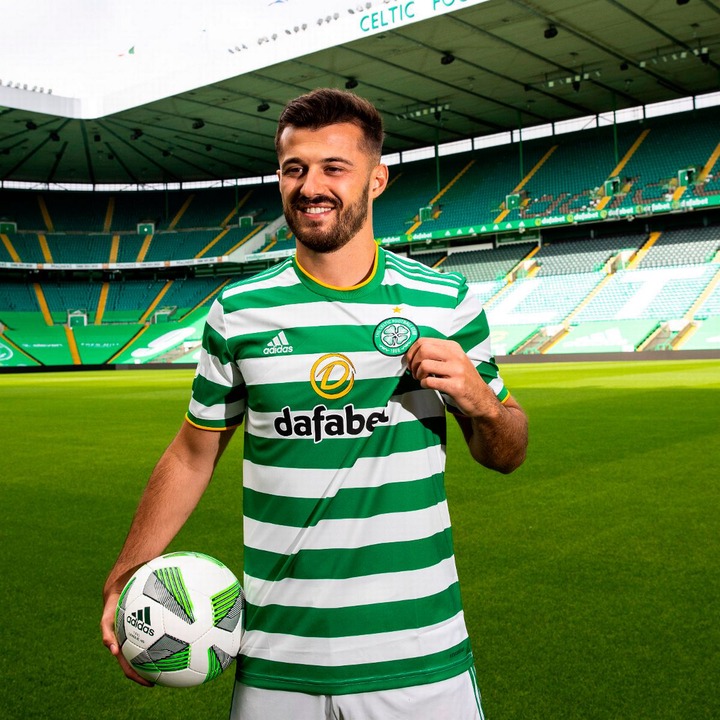 In his return to Lennoxtown, Albian Ajeti gives a Celtic transfer hint, while two stars continue their preseason exile.

The expensive move from West Ham to Glasgow's east end did not help the Swiss striker succeed there.

Without any of his regular starters returning to Lennoxtown before departing for an Austrian training camp, Ange Postecoglou has begun Celtic's preseason.

Callum McGregor, Kyogo Furuhashi, Matt O'Riley, Josip Juranovic, and Giorgios Giakoumakis are just a few of the Premiership champions' regular first-team starters who are currently out. 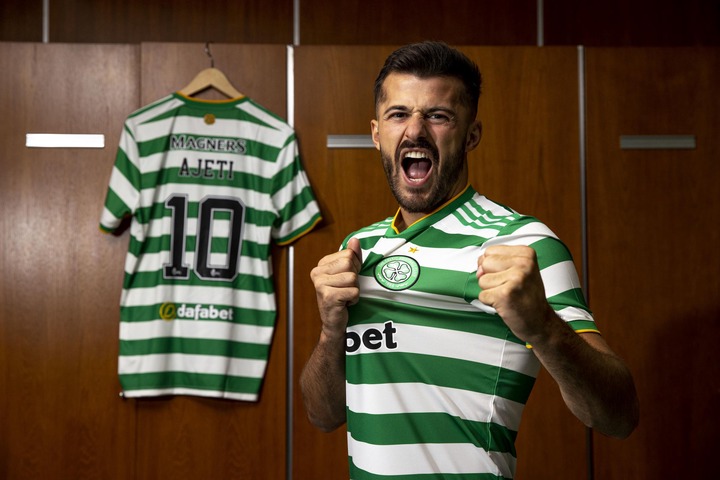 In preparation for the upcoming season, which will include Champions League group stage games, some of the forgotten team members can now argue their case for a starting position.

However, Postecoglou will be eager to improve on last season's Double-winning performance, in which they won the Scottish Premiership and Premier Sports Cup. With outcast striker Albian Ajeti now among the group aiming to gain a place in the side, it may be a tall order, but a quick start to the preseason campaign can only aid the squad in their quest to succeed. 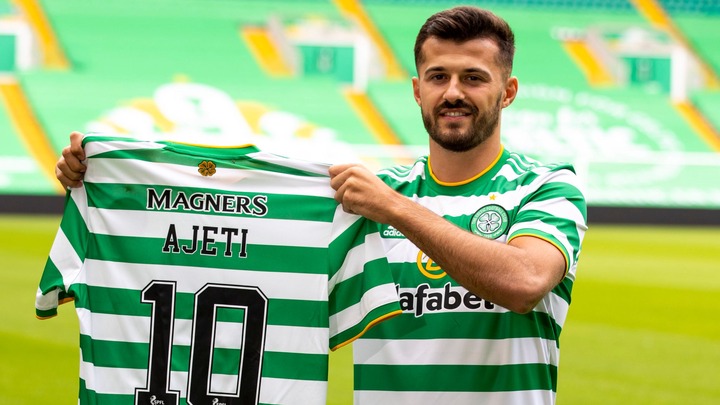 The former West Ham forward has fallen short of his $5 million price tag and barely made Celtic's title-winning squad last season. He didn't initially join the squad on Monday, but he is already back at Lennoxtown.

Many had anticipated that Ajeti would leave Parkhead this summer like Vasilis Barkas, yet he returned alongside his colleagues. It would take a significant reversal for him to win back the Parkhead supporters after just nine goals in his Celtic tenure.

Two players, though, have yet to report for preseason, raising concerns about their futures at Celtic. Ever since he was loaned out to FC Ufa in Russia, Boli Bolingoli has been absent from the picture.

Following Russia's invasion of Ukraine, the interim agreement was terminated, but the full-back did not return to Lennoxtown and instead trained by himself in his native Belgium. In advance of the forthcoming campaign, he has continued to be absent.