Fans of soccer are always very hard on players who make mistakes that cost their teams the game. Those players usually get a lot of hate on social media for the mistakes they made in previous games that cost their teams, and fans aren't very forgiving; they never forget about that player. We've seen Manchester United fans get mad at Harry Maguire for making mistakes during games. The same thing happened to Kaizer Chiefs fans when Siyabonga Ngezana made two mistakes that led to the first two of Sundowns' four goals. 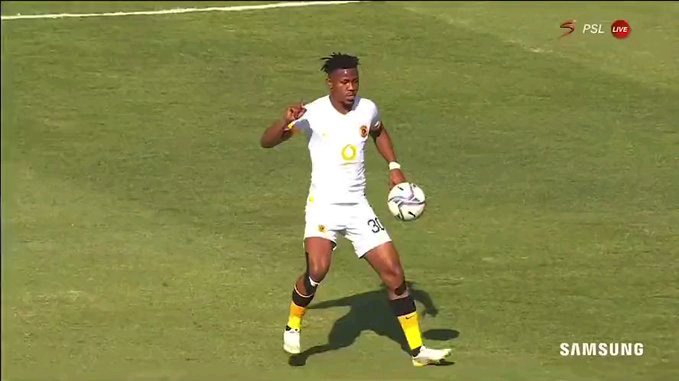 Chiefs coach Arthur Zwane said that Ngezana, who is being criticized on social media, told him after their midweek game that he wasn't 100% okay. He said that even though Ngezana told him he wasn't okay, he insisted on playing him because he wanted to keep the combination of him and Zitha Kwinika, but that was a mistake, and now the team is suffering. 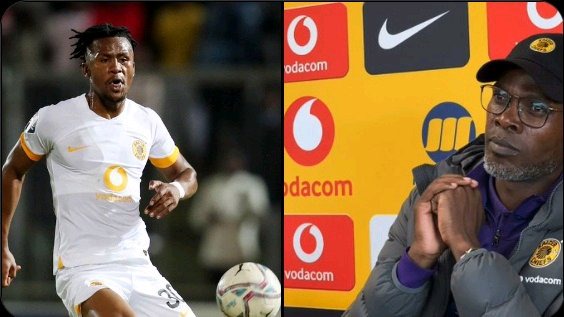 When asked what he told Ngezana before taking him off at halftime, Zwane said that Siya is one of the best defenders on the team when it comes to one-on-one situations, but that he wasn't himself because he didn't finish the game from the week before. 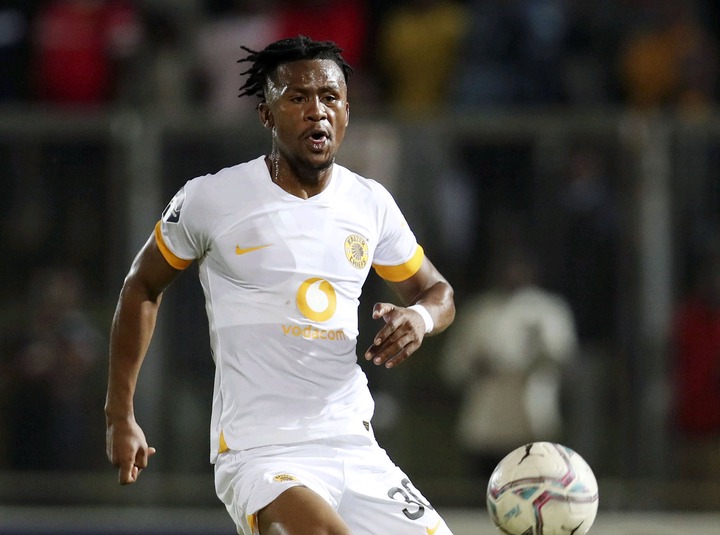 "Because you remember that he couldn't finish the game [against Maritzburg United], he came to me after the game and said, 'Coach, I'm not 100% okay, but I'll do my best.' I told him to try, and if he couldn't finish, we'd take him out and put someone else in because we didn't want to break the combination of him and Zitha right now, especially with the kind of game we're going

Zwane might have killed the player's confidence because the fans aren't very forgiving. Every time his name is on the starting eleven, they will be all over him on social media. He shouldn't have played him when he knew he wasn't okay; that was too risky, and it didn't pay off.