After having spent eleven season with Kaizer Chiefs, Bernard Parker found himself out of contract at the end of the 2021/22 season at the age of 36, his contract was never renewed and that simply meant the end of his time at Naturena, he had to leave despite the rumorurs which were suggesting that he could be offered something off the field, but he has finally opened up about that as he denies being offered such. 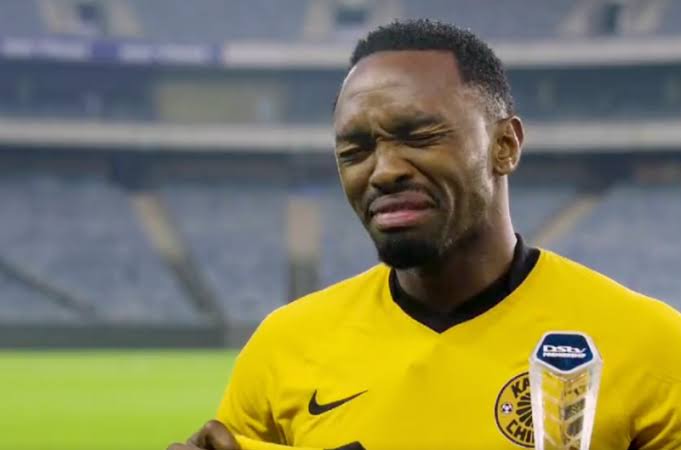 The former Bafana striker has revealed that he was never offered anything by his former club Chiefs when his contract came to an end, he has no idea where it all emanated from since nobody said anything from the team's management, he just had to leave since he was out of contract.

“I don’t know who came up with that talk. I really don’t know because I wasn’t told about that. I did ask what’s happening and the way forward. I wasn’t told anything and things just went quiet, hence I decided to sit down with my family to look at the best way forward," he said according to reports.

Parker who is affectionately known as 'Die Hond' by his fans has finally found a club to play for, it has been confirmed a few days ago that he has signed a one year contract with the Mpumalanga based outfit TS Galaxy, he was unveiled and will be hoping to add his wealth of experience to the team and help them going forward.

The 36 year old who was the captain of the side played in the last league game for Amakhosi, it was as if he knew that he will no longer be part of the team in the next season, he bid the team's fans farewell with a beautiful goal when they played against Swallows FC and it ended with a two all draw.