By Taliinno (self media writer) | 1 year ago 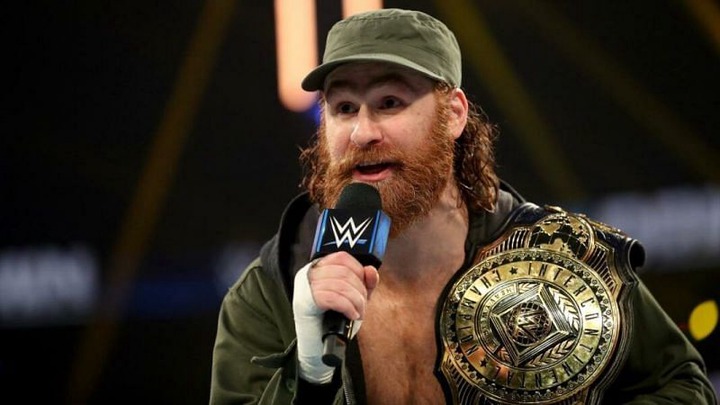 Sami Zayn has had his fair share of on-screen issues with WWE.

Over the past few months, Zayn has claimed that the company management has mistreated him on several occasions. The former Intercontinental Champion has now threatened to expose the conspiracies against him.

On the back of a title loss to Big E, Sami Zayn took to Twitter and wrote that he is currently working on a documentary. The former WWE IC Champion noted that the documentary would solely focus on exposing the conspiracy against him.

Zayn further wrote that WWE made a coordinated effort to remove him as the Intercontinental Champion. He even asked the WWE Universe to recall when the company has stacked the deck against him.

Sami Zayn lost the WWE Intercontinental Championship two weeks ago on SmackDown to Big E in a lumberjack match. The win marked the beginning of Big E's second reign as WWE IC Champion and ended Zayn's reign at 148 days.

Content created and supplied by: Taliinno (via Opera News )