The house of a Premier Soccer League star has burnt into ashes. 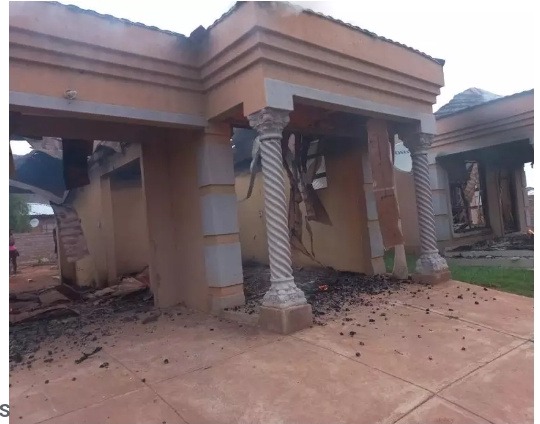 This comes after he was informed that his house caught fire and it was burning around 04:30am in Mamvuka, Limpopo.

The house was eight-room house with a double garage.

Reports suggest that no one was inside the house while it was burning, but unfortunately his belongings including furniture burnt to ashes. 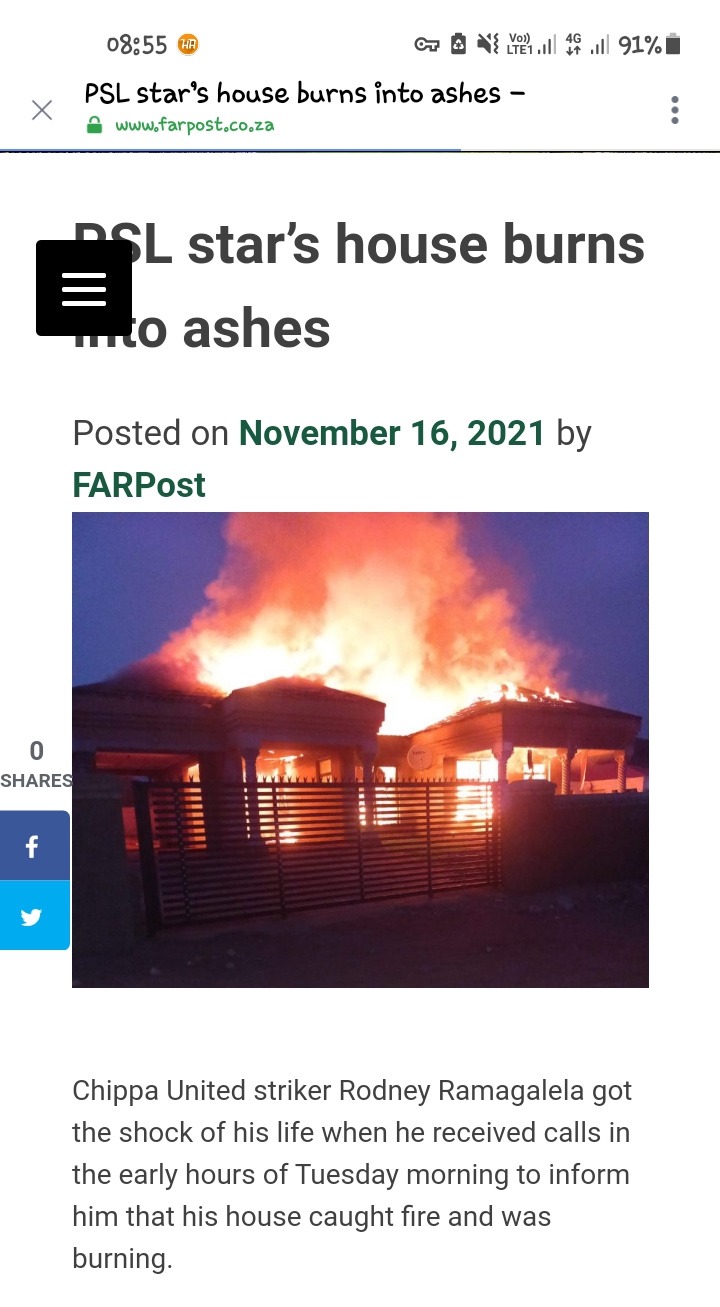 It remains unclear at this moment on what caused the fire as no one was there when it started.

The player is currently in Gqeberha with his team Chippa United after joining the club recently from the relegated Black Leopards.

Ramagalela is currently on an injury after his club confirmed that he has been sidelined along side with Phakamani Mahlambi.

Speaking to the media, Ramagalela said he is very disappointed with his house burning into ashes because it takes time to build one. 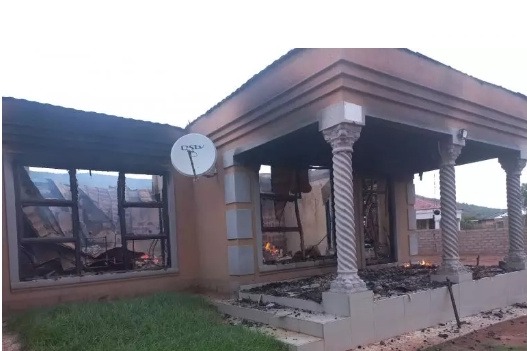 "With a career like ours, to start again it’s a mission on its own. I am seriously hurt I won’t lie," said the former Polokwane City star.

The player said at the moment there is no one to suspect because he was no there when the house was burning and he will leave it to the law enforcement to take its part and they will know what happened after. 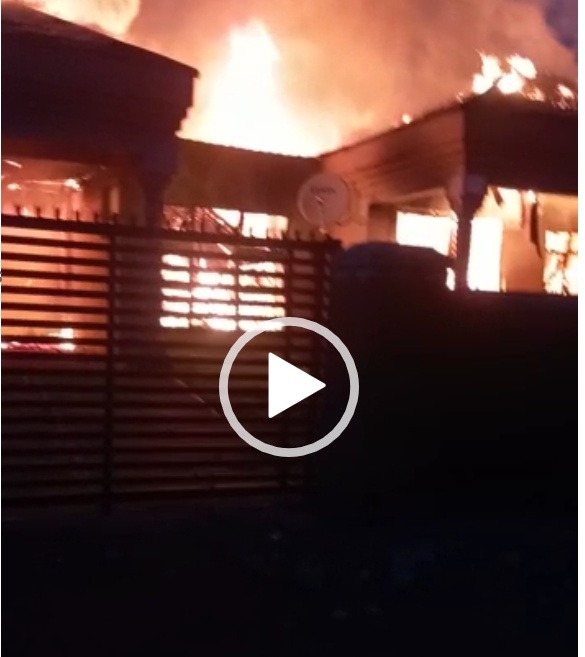 The player will be looking to recover from his injury set back with hopes of making to the club's lineup again.

Limpopo: Take A Look At This School In Ratjeke Village In Bolobedu

It Ended In Tears After She Asked Her Boyfriend Of 2 Months Money For The First Time, see here