The owner of Amazulu Sandile Zungu has promised war in the CAF Champions League. 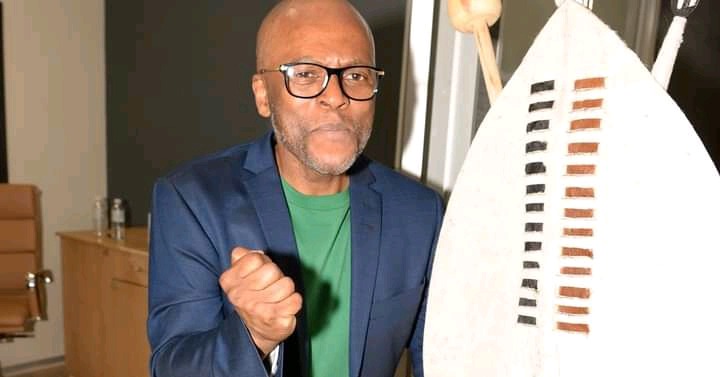 Usuthu made history at the weekend after qualifying for the CAF CL group stages following a draw against TP Mazembe.

The club was qualifying for a first time ever for the group stages of the continental tournament in their history.

Zungu has sent out a strong message after his side made history with claims that his club will be competing with the likes of Al Ahly and Mamelodi Sundowns. 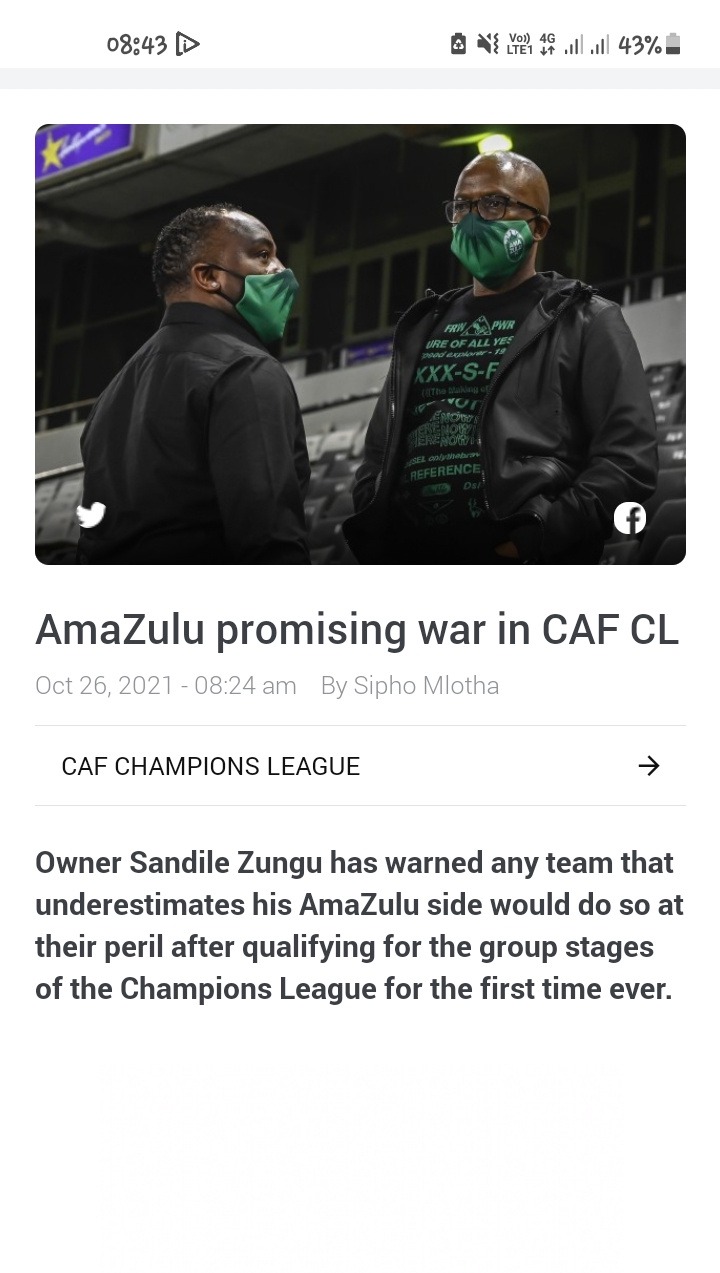 Talking to kickoff magazine Zungu said any team that they play against will always have 11 players and so is his team.

"If any team approaches AmaZulu with arrogance while trying to undermine us, we will see them coming and we will "moer" them," he said.

He added that the arrogant will be equal. 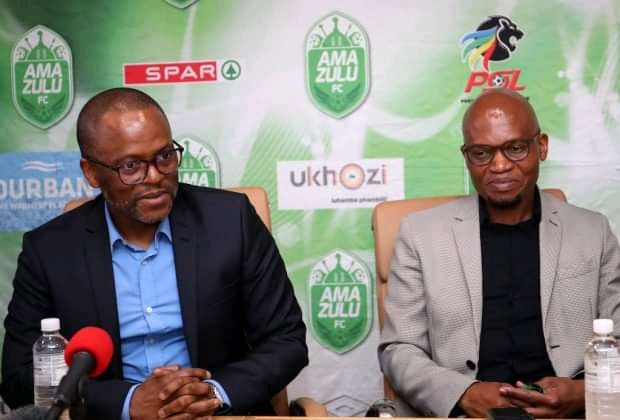 Zungu said they will die with their boots on trying to defend the club's pride.

He concluded that if anyone is going to approach his team with arrogance they will be up for a rude awakening and has emphasized that they will not tolerate any kind of arrogance and will fight for their brand. 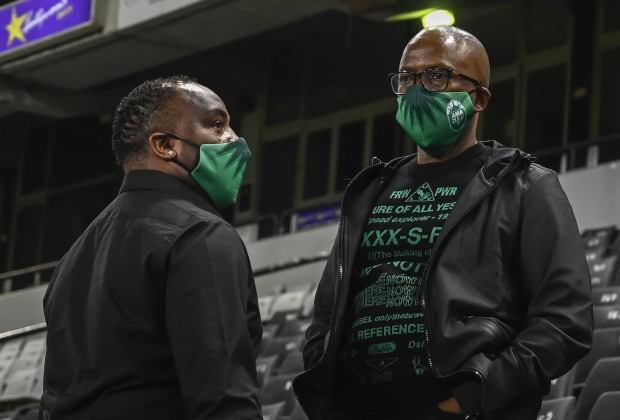 The club will return to DStv premiership on Wednesday when they play against Sekhukhune United.