By Umsakazi (self media writer) | 1 month ago

It was reported that Kaizer Chiefs striker Dumisani Zuma has asked for his clearance at Kaizer Chiefs following his second suspension in less than a year. Zuma was suspended last year after he was found on drink and driving.Former Kaizer Chiefs coach Stuart Baxter ruled him out from the team saying he must be discipline 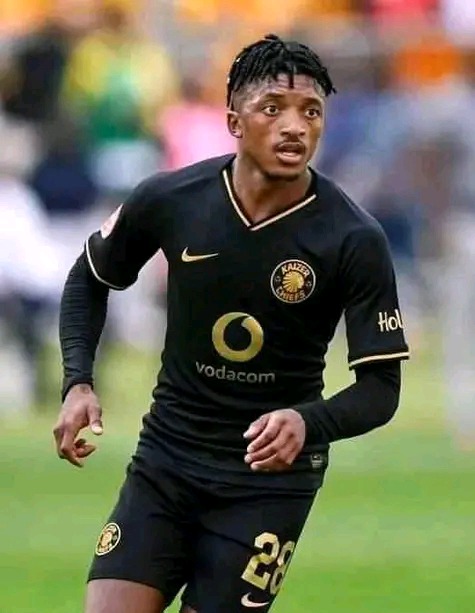 before he can be considered.

After the second round match at FNB Stadium against Cape Town City , Dumisani Zuma was suspended again for the allegations of coming drunk into the camp.This has angered Zuma and his representatives ,he went on to ask for his clearance.The club hasn't responded yet to the player's request but is set to make important announcement soon.

According to latest reports ,Zuma is set to move to KwaZulu Natal province in which AmaZulu have shown the interest about signing Dumisani Zuma only if he is a free agent.Royal AM is monitoring the situation.

What mistakes have you made in your marriage? Married people share their advice. See comments