After a long term injury Kaizer Chiefs star striker has made his long awaited return to Naturena? 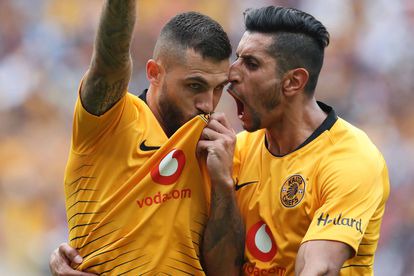 Injuries in football are a normal part of the game and they happen to almost everyone and everybody but when they do it is never an easy thing to swallow and digest particularly for the fans, coaches etc 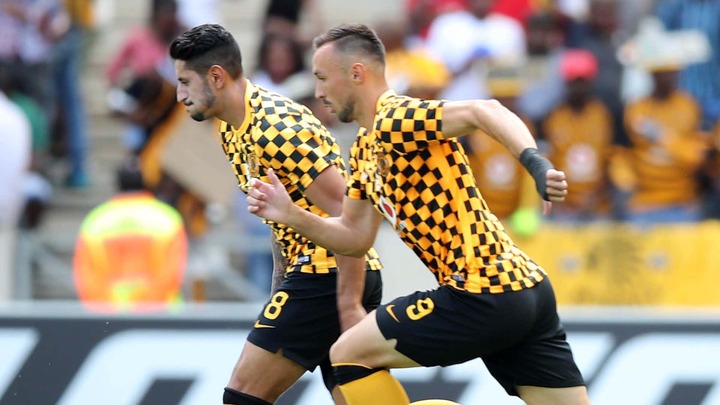 And with all key players returning towards the end of this year mainly Lebogang Manyama, Leonardo Castro, Samir Nurkovic with Khama Billiat & Keagan Dolly already in red hot form Kaizer Chiefs could have a strong second half of the season

Kidney failure Kills: If You Want To Have A Healthy