Plans for a new global competition by World Rugby are said to be going well. 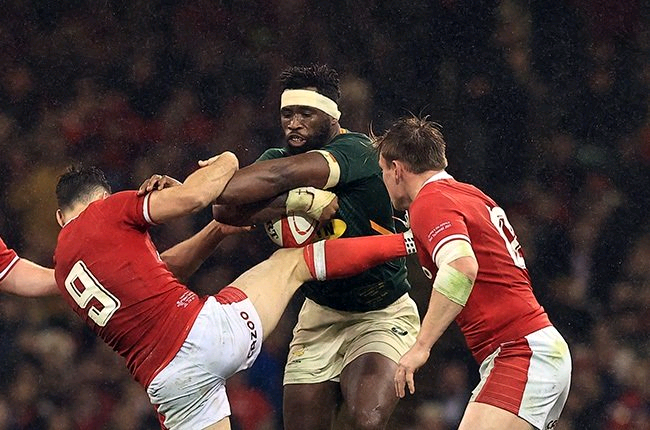 The Times says that rugby leaders will meet in Dublin to talk about a "Nations Championship."

Rugby bosses from all over the world will reportedly meet in Dublin on Tuesday to approve a groundbreaking new global competition.

The Times says that World Rugby wants each rugby boss to commit to the new competition by the end of the week. A formal vote will take place in November.

The so-called "Nations Championship" would be held every two years, on "even years," so it wouldn't conflict with the Rugby World Cup or the tours of the British and Irish Lions.

According to the reports, a top division with 12 teams is likely to start in 2026. It would have teams from the Six Nations (England, Wales, Scotland, Ireland, France, and Italy) as well as South Africa, New Zealand, Australia, Argentina, Fiji, and Japan.

Samoa, Tonga, the USA, Canada, Uruguay, Chile, Namibia, Georgia, Romania, Spain, Portugal, and the Netherlands will all be in the second division.

The report says that the emerging nations are already on board and have agreed to give up their annual games against top-ranked teams so that the "Challenger Division" can be formed in 2024.

The teams in the Six Nations would play away games in July, and the teams from the southern hemisphere would come to play in November.

After the six games, the top two teams would play in a grand final, and there would also be two relegation play-offs against the top teams from the second tier.