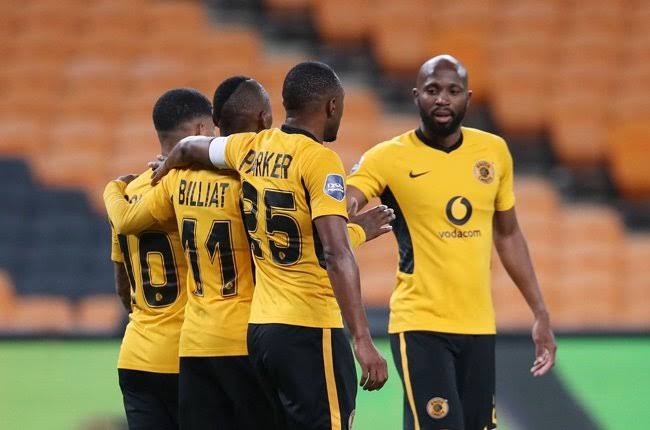 The Amakhosi target is Katlego Otladisa who is only 25-year-old. katlego Otladisa is good in playing both the left and right wings and has been a good star to date this season for Marumo Gallants in the CAF Confederations Cup and in the DStv Premiership playing a total of 21 matches.

Earlier on today it was reported according to Kickoff that Abubakar Mobara’s move from Cape Town City FC to AmaZulu is 90% almost done, and now it has been reported that Mobara has joined Usuthu.

The centre-back has managed to participate in 14 appearances for the Citizens this season and is expected to be announced as one of Usuthu’s newest signings in this January window transfer, provided the last few sticking points can be ironed out. Having finished last season as runners-up in the DStv Premiership, the current campaign has been more of a struggle for AmaZulu than they thought it'll be with the couch always saying he is in need of new players.

The legendary Bafana Bafana striker should be well preparing his players as what follows for them is to go and play an away match against the Buccaneers in a blockbuster Nedbank Cup Round of 32 match on the 6 February at 15:00. And following that Usuthu will travel to Sudan for their first CAF Champions League group stage match against Raja Casablanca on Friday the 11th February.

Fans should be putting their faith on the new signings and current players as these two match are bot going to be easy at all, however the coach seems to be confident with the squad that he'll be having.

The men Omuhle Gela has dated