Former Golden Arrows star Papi Zothwane announced in the mid-2000s how much he would earn monthly with the Kaizer Chiefs. In an Off The Pitch interview with TK, Zothwane said he had already signed a three-year deal with the Chiefs when the Arrows claimed he still had a deal with them. 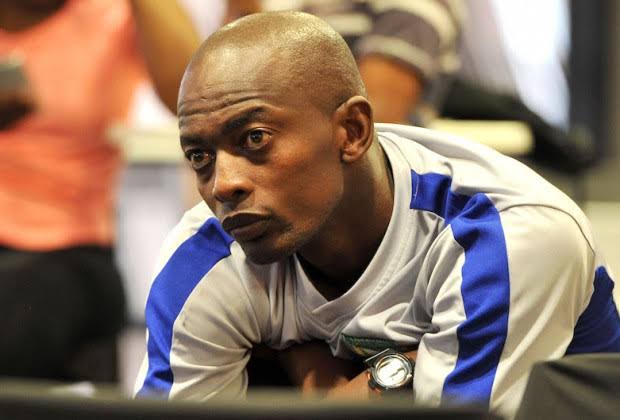 At that point, Zothwane said his three-year contract with Arrows had expired and he had already signed a deal with Chiefs worth nearly a million rand. In 2006, Zothwane confirmed that he would increase his monthly salary from R18,000 at Arrows to R25,000 at Chiefs. And in three years, Zothwane would have bagged R900,000 from Amakhosi, and that excludes a subscription fee of between R200,000 and R300,000.

However, the movie did not take place, as Arrows went to great lengths to keep Zothwane away even though the player still believes his contract was forged by the Durban-based club. "A lot has happened. I knew my contract would expire at the end of the 2005/06 season. When it was finished, Bobby [Motaung] approached me," Zothwane said. "And he was so excited… to go to the Chiefs; the team I grew up with. 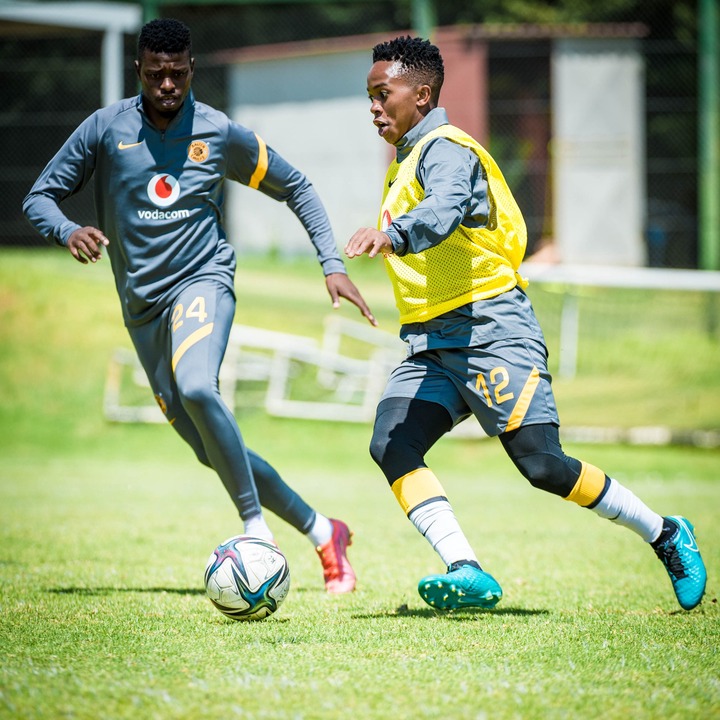 "When you go there [to the Chiefs] the first thing they'll tell you is that you need to buy a house. 'You have a house? I said "yes" and they asked me "where". I said "Honeydew". They said, "Okay, but you should get another one." "I was so excited that a lot of things were going to happen," added Zothwane.