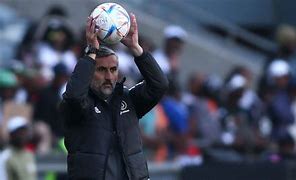 Orlando Pirates head coach Jose Riveiro appeared as if he is he's making excuses in the comments he made after they narrowly lost against Chippa United.

Pirates showed great athleticism and slick movements in their opening game against Swallows and although they missed a host of chances, they did just enough to win the game.

The Buccaneers put up a fairly good showing away to Stellenbosch, to earn a credible draw, considering that Stellies are hard to beat in their own backyard and Riveiro is still new and trying out new combinations. 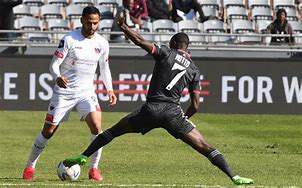 However, even though they missed a number of opportunities in their defeat against Chippa, the quick turnaround of matches seemed to weigh heavy on the players' fitness a bit, in my opinion.

And Riveiro confirmed another element that the coaching staff does not have time to fine-tune their game model and instill the philosophy, as the games are coming thick and fast.

"We are playing a lot of games," Riveiro said, per Kickoff.

"We almost have no time to train. We are just competing and trying to improve through the competition," he added. 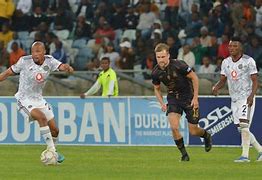 However, the quick turnaround of matches should be a nightmare, especially for new coaches, which gets me to the point of Kaizer Chiefs.

Chiefs also seemingly suffered for lack of training matches in between games following their big defeat against Mamelodi Sundowns.

Zwane confirmed after the loss against Sundowns that Ashley Du Preez, who picked up a knock in their thumping win against Maritzburg United pulled out of training on the eve of a big game against Sundowns.

'10111' had to find a quick solution to keep the same game plan against Masandawana by including Dillan Solomons in the line-up. 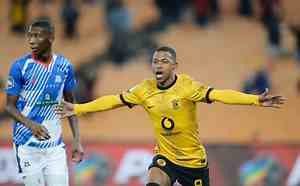 The move by 'Mangethe' back-fired but in truth, for coaches there's no time to build new combinations or alternatives at training and real matches have become part of a learning process and there is bound to be inconsistencies in performances or errors in selection.

Sundowns don't really have a headache with regards to this issue of fixture congestion, as they are used to it, juggling the domestic competitions with CAF Champions League matches season in and season out and have the squad and experience for it.

Even Royal AM co-coach Dan Malesela conceded that they are still trying out what works and what doesn't after their loss against Orlando Pirates where they dominated possession but could not find clear chances. 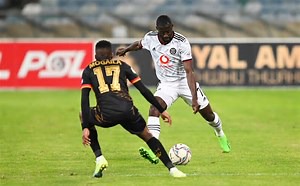 "It's frustrating, sometimes you try a player, you're thinking this is the right player but maybe not on the day. This schooling everyday for us, we're getting schooled with the players that we have," Malesela was quoted as saying by Kickoff.

"How better can we get them, what combination can we have that's more solid, more purposeful in terms of scoring goals, once we get that right I think we'll be on the right track."