Pep Guardiola claimed he had not made up his mind about leaving certain players in Manchester following their 3-1 win over Watford, citing the need for total rest vs group momentum. On the one hand, players won't be able to relax as much if they have to go hundreds of miles for a game they are unlikely to play in. But, with the band in such a fantastic rhythm right now, would leaving the stars at home risk throwing the whole thing off? 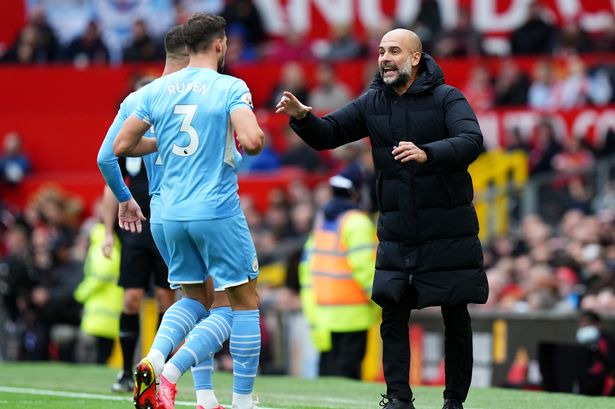 On Monday, Guardiola said he was taking a squad to beat RB Leipzig, but he also said it wouldn't be full strength, and his traveling squad confirmed it: Bernardo Silva, Rodri, and Joao Cancelo were all left out, with the responsibility for continuing the strong performances falling to those who haven't been as important in recent weeks. 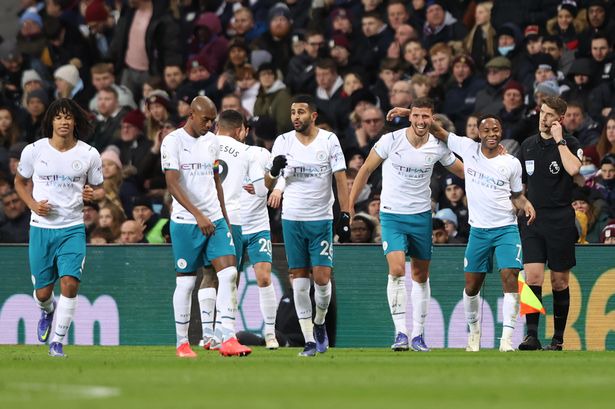 The manager needs a strong group to compete on all fronts, and this will put the depth of the squad to the test. Dead rubbers are about as appetizing as they sound, and the greatest thing that can come out of the match for City has already happened without Bernardo, Cancelo, or Rodri on the field. Guardiola, on the other hand, has won a slew of titles at City because he refuses to allow his players choose which game they will give their all in. There will be a lot of changes from the Premier League regulars, but it will still be a side that expects to win, and any young players who are given minutes will be scrutinized. 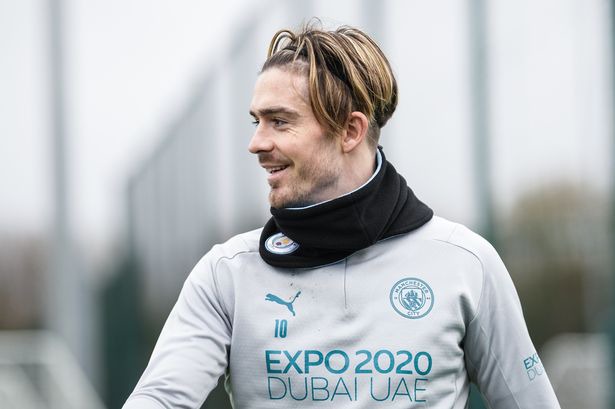 A certain Phil Foden was handed his first start - as a left wing-back - in a similar circumstance away at Shakhtar Donetsk in 2017, and he got further opportunities after clearing that test. This match may not provide any quick success stories, but it might still be a crucial evening for a number of players and prospects.