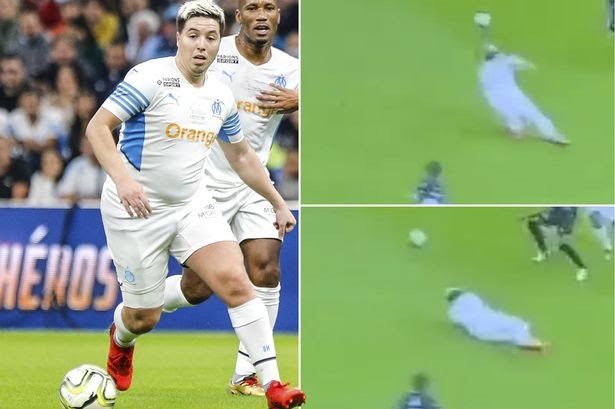 Football is filled with ups and downs; unfortunately, not everyone will remember your victories once you’re facing tough situations. This is another unfortunate story of a footballer who had a brighter future ahead of him as he had unmatched talent ad love for football. Sadly, not everything went accordingly in terms of the way he planned his football career. The player in question is the former Arsenal and Manchester star Samir Nasri who has been mocked with regards to his current physical appearance. As he gained a lot of weight following his shocking retirement from professional football. “Samir Nasri is only 34… Hard to believe. [shocked face emoji] What went wrong with the French star who was arguably one of the most talented in the English Premier League at one stage?” said @soccerzela on their official Twitter page, which was later on deleted. 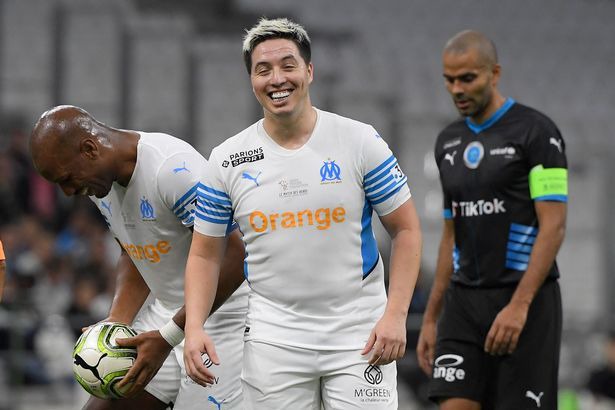 Nasri’s photos have been making waves online as many people couldn’t help but question the reasons behind his weight gain. Thanks to the “Legends of Marseille team” that brought him on the pitch to do what he loved dearly and that’s playing football. They played a charity game against UNICEF XI which was coached by his former manager Arsene Wenger at the Stade Velodrome. All eyes were on the French star who had a promising football career, people on social media noticed a massive difference in appearance. Unfortunately, this turned into another body sham*ng case online as Nasri was regarded as being overweight. Even his teammates made jokes with regards to Nasri’s appearance, however, it wasn’t as cruel as the fans on social media. 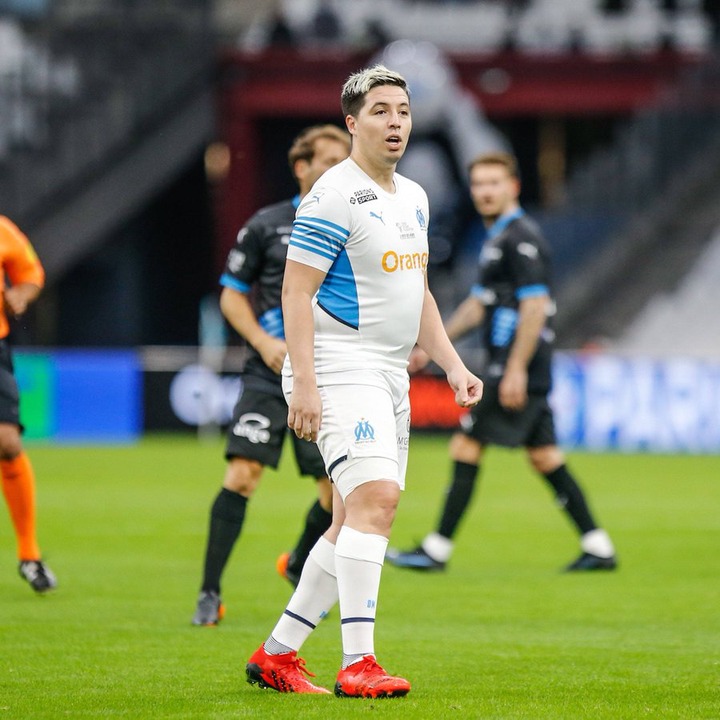 Nevertheless, the 34-year-old struggled to find a team following testing positive for a certain drug, which led to him being banned from football for 18 months. In his defense, he stated that this wasn’t doping as he took a vitamin for his health, unfortunately, that turned to be a drug that’s not wanted in football. Nasri looks forward to his life after football, but he will always be connected to the game.

6 Foods And Drinks To Avoid If You Have Diabetes

Celebrities who were diagnosed with clinical depression and overcame it

How To Politely Tell Your Partner That Have A Bad Odour