Khama Billiat Made a very big mistake and he will regret it, see why 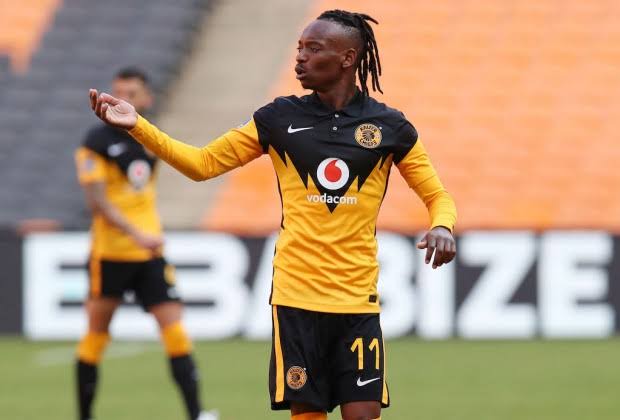 Khama Billiat is one of the best players in the PSL and he has been outstanding this season, scoring 5 goals and assisting a further 6 goals for the club in the Premier Soccer League.

Billiat was monitored by many clubs because of his talent from a very young age and he was tipped to join a big European team where he would have the opportunity to play in the UEFA champions league and show his talent to the world. Manchester United and Ajax Amsterdam were interested in his services but unfortunately, they couldn’t sign him because he didn’t score enough goals. The setback didn’t stop Billiat from becoming one of the best players in Africa as he went on to win the CAF champions league title with Mamelodi Sundowns in 2016. 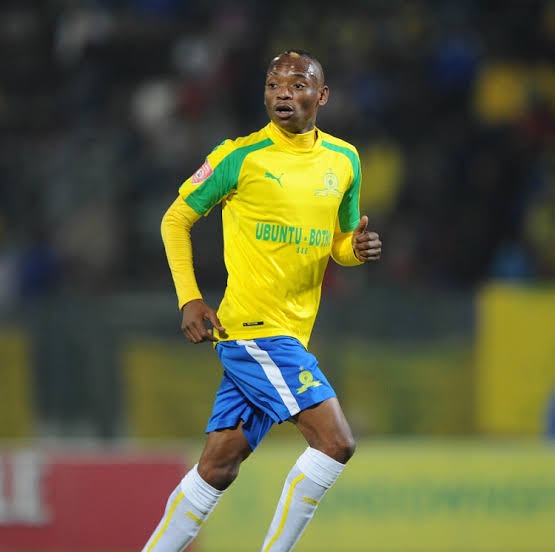 He then moved to Kaizer Chiefs where he is currently playing as a second striker. Khama is famous for his first touch, wonderful trickery, and good football that he plays. He likes to charge at defenders with the ball and create something out of nothing, he is a big fish in a small pond and if he were to go to Europe even at his age, he would definitely succeed and make a name for himself there.

Khama’s move to Amakhosi was not received well by Mamelodi Sundowns fans because they loved him and they didn’t want him to join a rival team. The Kaizer Chiefs fans were very happy when he signed and they supported him since. Unfortunately, there was a section of Amakhosi fans who criticized him and said he’s finished because he couldn’t replicate his Mamelodi Sundowns form and they said he must be sold. He was still above other Amakhosi players even though he was not scoring or assisting goals. 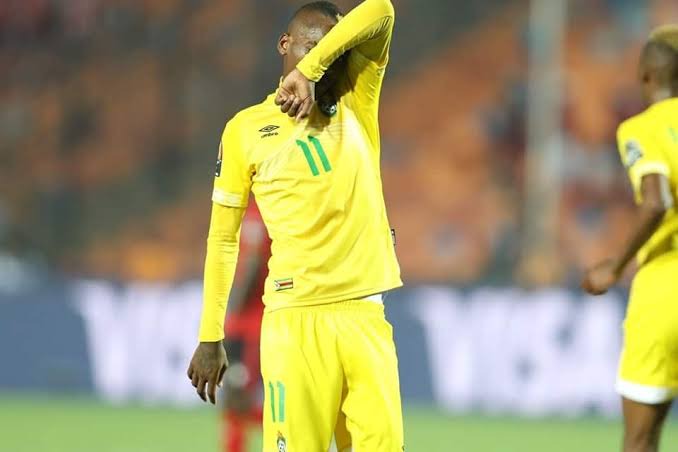 Sadly he decided to retire from international football and that came as a shock to Kaizer Chiefs fans and Zimbabweans as we all expected him to represent his country in the African Cup of Nations. The national team coach tried to convince him to return to the national team but he refused according to rumors. He will surely regret this decision because he would have created more memories with the national team and maybe he would have taken them to the quarterfinals or further. 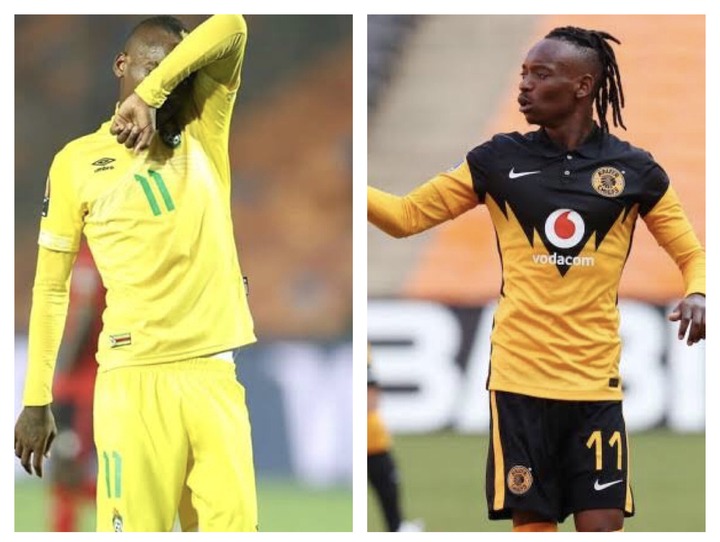