ICYMI: Gordon Igesund is the man for Orlando Pirates?

By GlobCapacity (self media writer) | 27 days ago 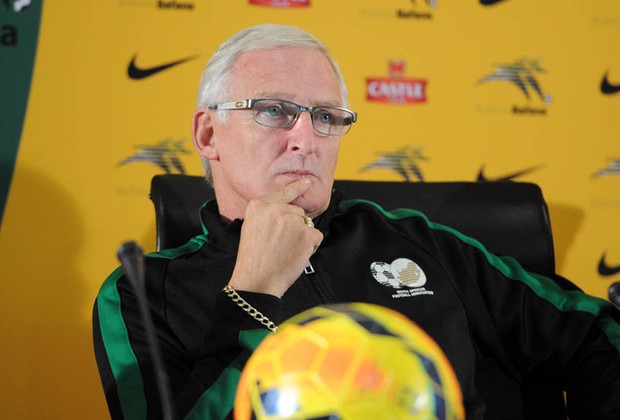 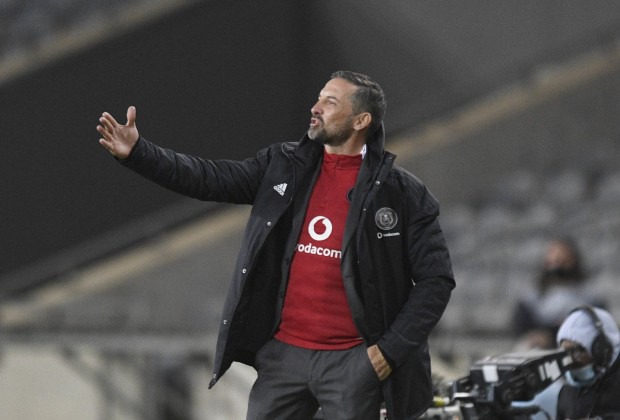 To perhaps fill the void left behind by Josef Zinnbauer at Orlando Pirates former Mamelodi Sundowns top boss Gordon Igesund has expressed his interest in potentially becoming the club's new top boss according to & courtesy of reports from Goal.com

"But I will definitely consider them. Pirates are a big institution in South African football without a doubt,"

"I had good times when I was there. I won the championship with them. The first year with them I won the BP Top Eight Cup, I reached the Rothmans Cup final,"

"I Made A Mistake, I'm Sorry" Arsenal Star Apologises To The Fans After London Derby Draw