Since his £97.5 million summer transfer from Inter Milan to Chelsea, Romelu Lukaku has struggled to make an impact. The huge Belgian came in as a substitute in the Blues' recent London derby loss to West Ham United on Saturday afternoon, but he didn't have much of an effect on the pitch. 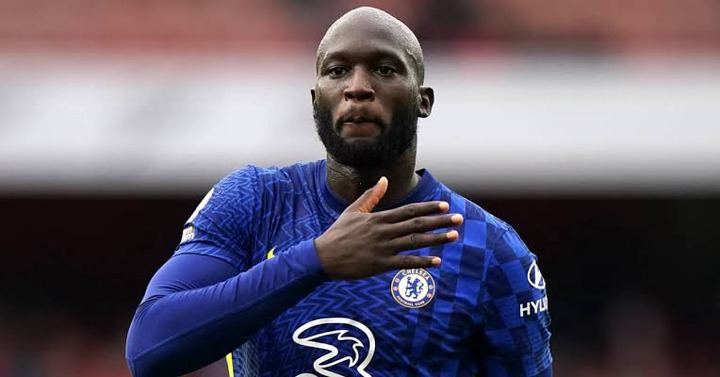 Lukaku's performance thus far has vindicated Antonio Conte's remarks, his previous coach with whom he won the Italian top division last season. Lukaku is suffering at Chelsea, according to Conte, since the Blues have yet to figure out how to employ the striker.

"When you have a center forward like Lukaku, you need to utilize him well," Antonio Conte said. "I don't think Chelsea have exactly worked out how to use him yet." [source: CFC Daily] 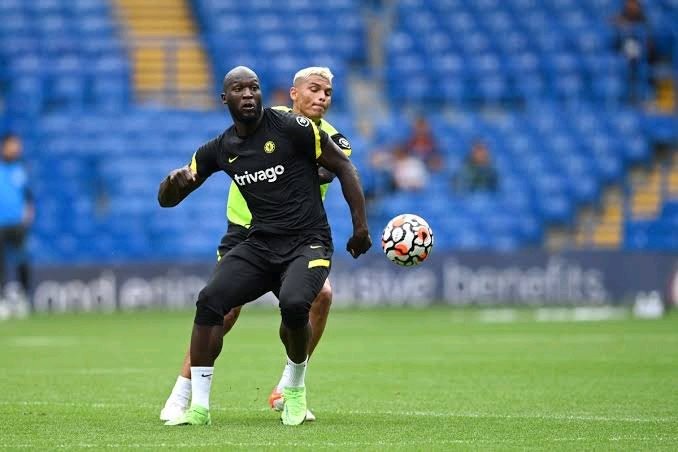 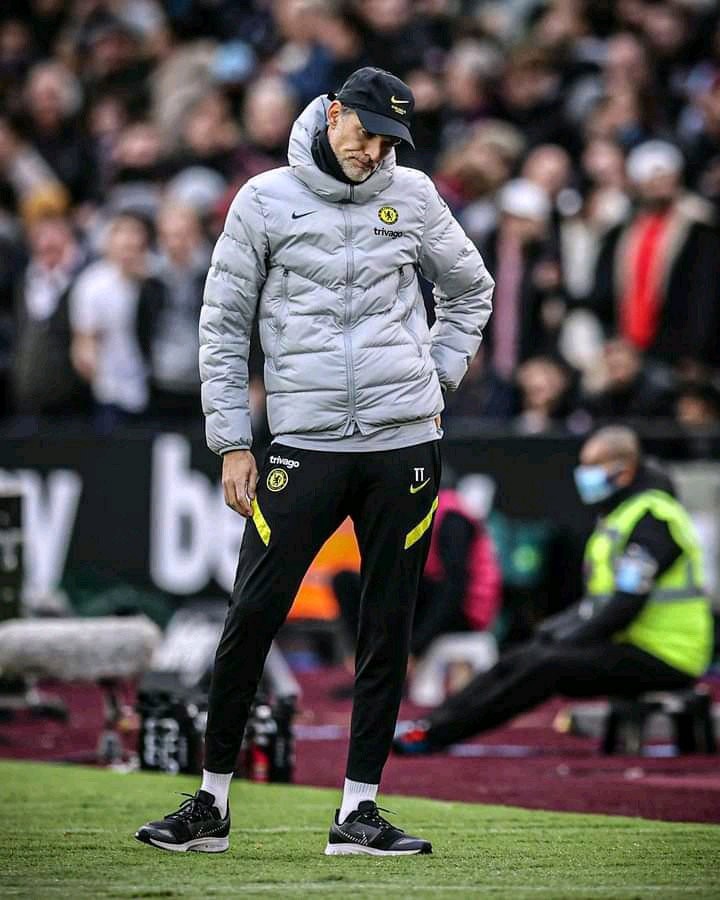 Conte was correct in his submissions, as evidenced by the West Ham game. Chelsea appeared to have someone in the number nine role solely to fill the position and make up numbers during the game. Thomas Tuchel isn't making the best of him.

Perhaps the Chelsea style of play does not fit Lukaku's style of play and hence does not allow him to succeed. Even Lukaku seems to concur that he is being mistreated at Chelsea. Lukaku remarked at a news conference ahead of Belgium's UEFA Nations League semi-final against France:

"Because of my build, I'm fairly large." Everyone believes I'm a target man because I'm always holding the ball up and scoring goals. But I've never played like that before, and I despise it. My greatest strength is that I'm most dangerous when I'm approaching the goal, since I rarely make poor decisions then." [quotes courtesy of Football London] 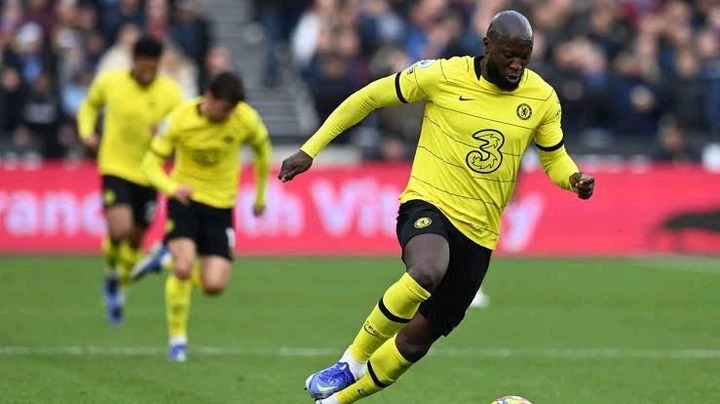 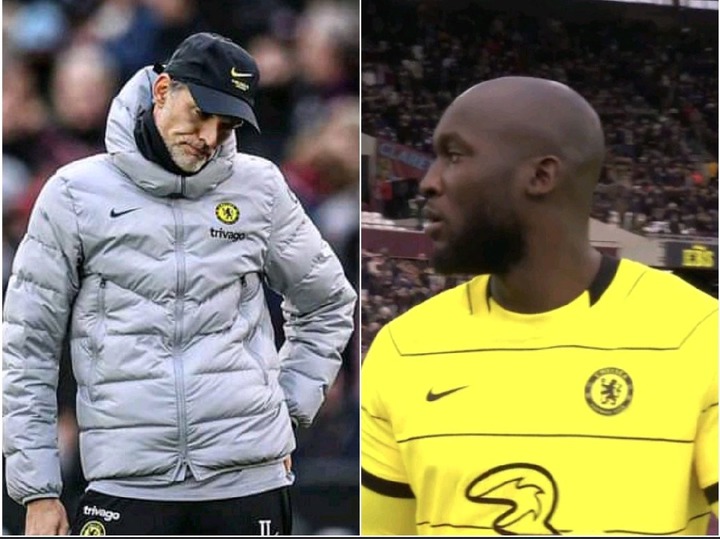 Tuchel's pattern just does not provide enough opportunities for a striker, and it is a complete waste. Lukaku has to produce for himself rather than depending on the creative power behind him to score the few goals he has managed to score since his return to Stamford Bridge.

Thomas Tuchel must figure out how to integrate Lukaku into his team's strategy so that he can start scoring goals as the Belgian was brought here to accomplish.