By Wilson's-World (self media writer) | 20 days ago

We all love the beautiful game, some call it football, well i call it soccer. And the Premier league is known and still known as the best league in the world. So when you are playing for the best league or managing in the best league you have to or should I say it's a must to win. Every club wants to be on top and some who have the cash are willing to spend to be on top. Getting the best players and top managers to run their clubs. So what happens when such people do not show the result that they have been paid to do. Well then like eny other job on this earth, people get fired. And told to leave. Sence the premier league has started, their are some clubs that have played well to be on top, while their are other clubs that have not even won one game out of the seven games that have been played so far. And some are managing some of the the biggest clubs and showing no results. So this are some of the managers that might loose their jobs due to poor results. 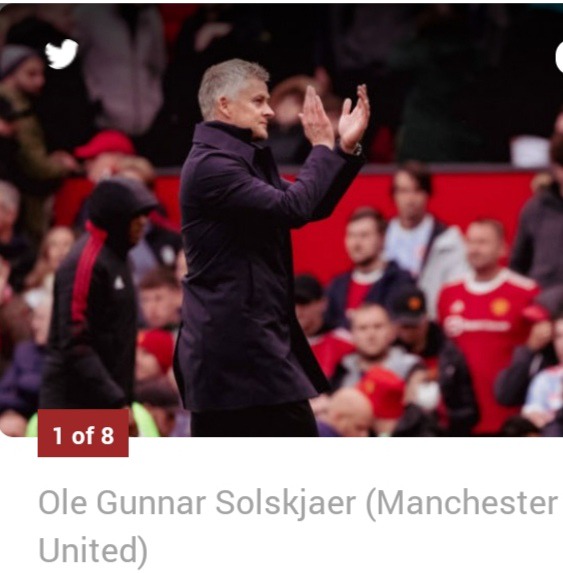 Ole Gunnar Solskjaer he ones played for Manchester united in his younger days and today he is managing the club. Yet he has not been doing so well. Yet he has one of the best players in the world CR7 Cristiano Ronaldo in his side but not winning games. He last got beaten by West Ham in the Carabao cup, later to loose to Aston Villa losing three points. Well he might leave,which is a good thing. 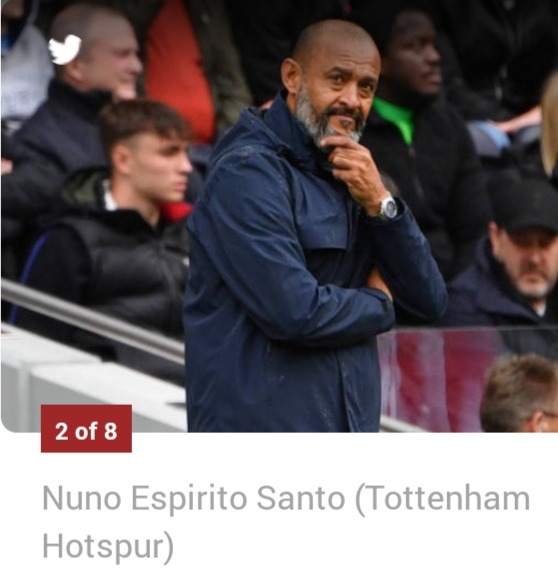 Nuno Espirito Santo, he stated on a positive note with Tottenham Hotspur. He won his first three games taking nine points home. Yet he lost to Arsenal badly, which made the supporters to start questioning his position. Yet he needs to keep winning or he might leave. 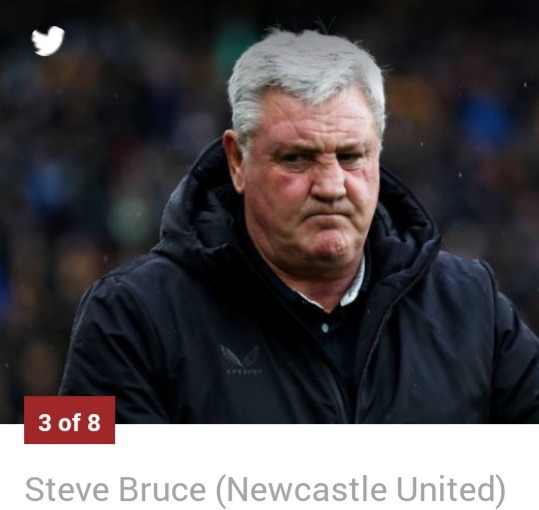 Steve Bruce manages Newcastle United and it's amazing that he is not fired yet. He had a poor season last season. Almost got relegated and currently still at the bottom and not doing well. Newcastle needs players and new management's. So he might leave Newcastle also. 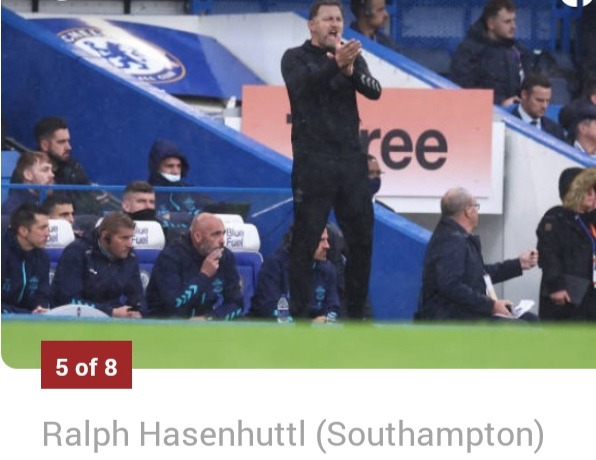 Ralph Hasenhuttl manages Southampton and last season was not his. He dropped far in the bottom half of the league and almost got relegated but came back. This season things are just not going well for him. He might leave. 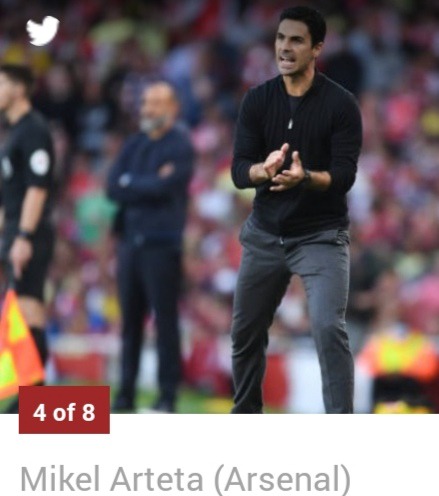 Mikel Arteta for Arsenal, most had hopes that he might turn the club around but not so much. Things just went from bad to worse. He did not manage to get qualified for the European league or UEFA champions league. At the moment he is not in the top five this season. He might leave also. 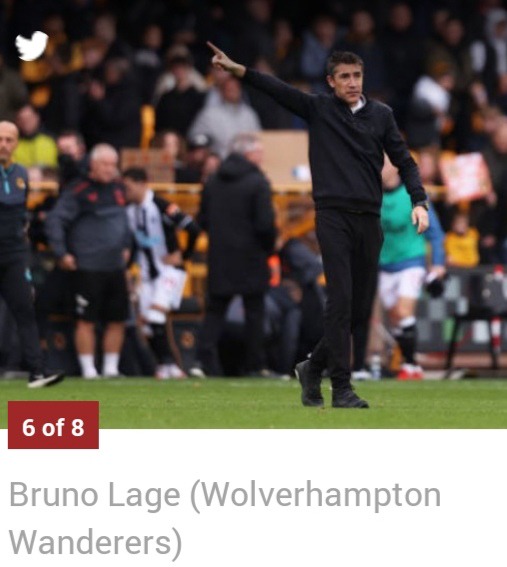 Bruno Lage, Wolverhampton Wanderers, his new to the club but also on his way out of the club as it seems. He has been loosing games and at the bottom. Nothing seems to be working so far. He might leave or not. 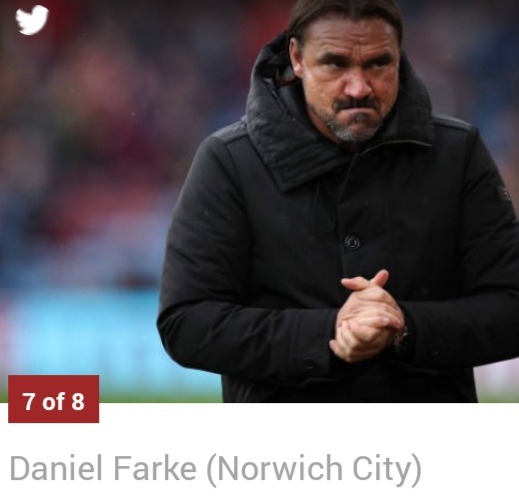 Daniel Farke, managers Norwich City, they made a great come back to the Premier League. Yet things are not going well. They have not won eny games. And sitting right at the bottom. He is looking at the door and he might leave. 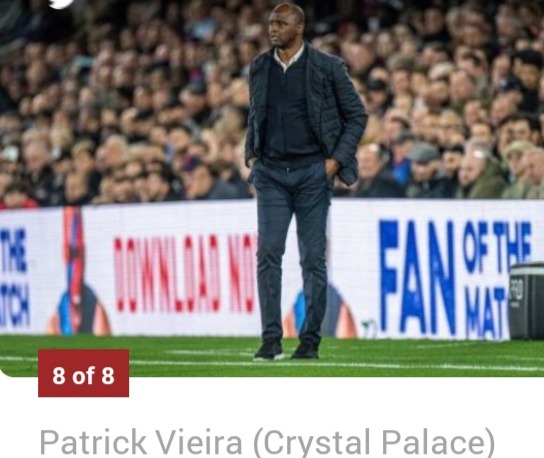 Patrick Vieira, manager for Crystal Palace and nothing is going well, although Crystal Palace is known for having a slow start. But this many thought would change but it has not. So he might leave if things don't change. Comments and like.