Real Madrid inflicted more misery on Ronald Koeman after his side failed to inspire in the latest edition of the EL Clasico. 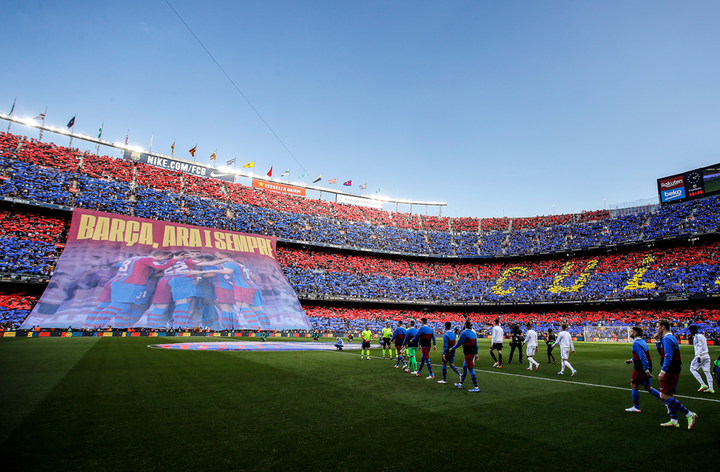 Barcelona went into the game laying in 8th position and off a lackluster 1-0 win in midweek against Malmo. Barcelona was staring at a 4 consecutive EL Clasico defeat at the hands of their bitter foes. This wasthe first El Clásico since 2004 that didn't feature Lionel Messi or Sergio Ramos for either team. The game began with a few surprise omissions from both teams with the likes of Aguero, Coutinho, and Marcelo all not making the cut. The game began and had its customary heated duels with the referee letting the game flow. Barcelona had the majority of the chances but nothing was on target. Thibaut Courtois had little to do in the first half. The game came to life when the new summer signing David Alaba scored a rocket of a goal that put the visitors ahead in the 32nd minute. 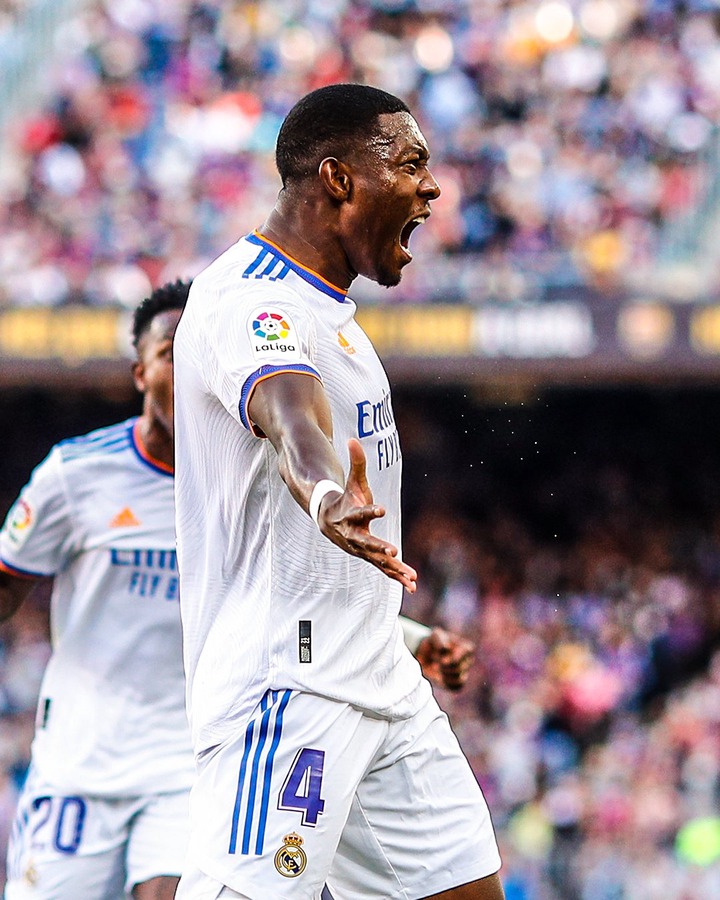 Croatian Luka Modric made his 400th Real Madrid appearance and became the 4th most capped Madridista. Real Madrid continued to boss proceedings as they began the 2nd half. Chances were few and far but fortunately for Real Madrid, they grabbed the insurance goal in added time to see the game out and grabbed the vital 3 points. The win sees Madrid go top of La Liga on goal difference, tied with Sevilla and Real Sociedad on 20 points. Real Madrid ended a 2 game losing streak after their shock defeats to Espanyol and Sheriff Tiraspol. 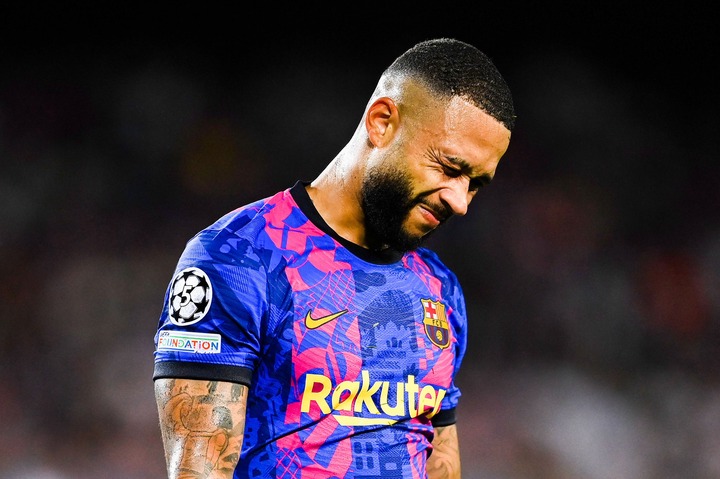 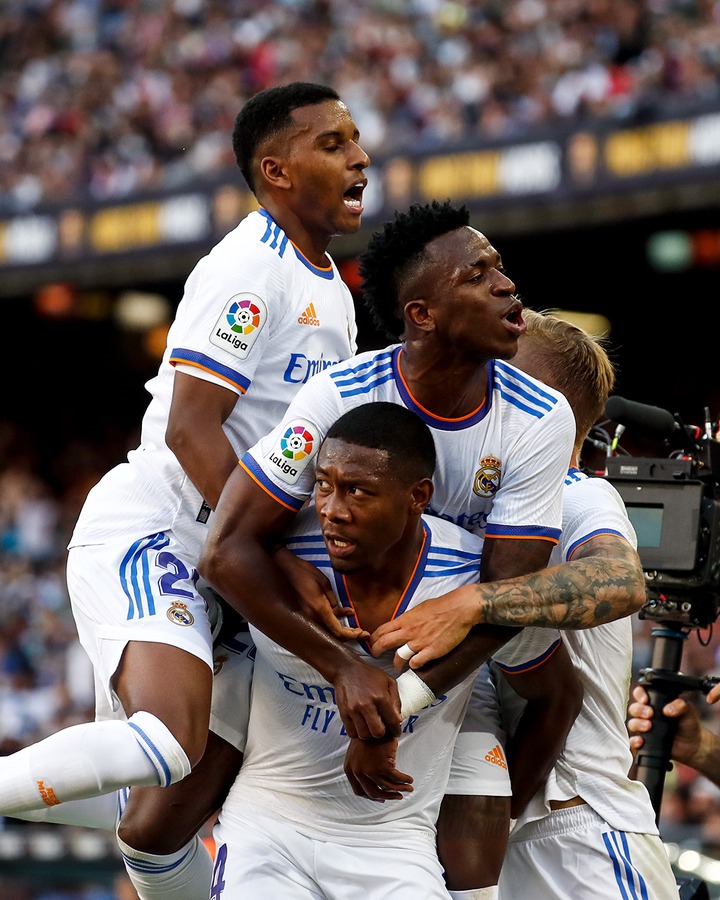 Real Madrid will turn their attention to their next La Liga fixture when they host Osasuna in midweek action. The team are flying and new club captain Benzema is enjoying it. The Frenchmen is the top goal scorer in La Liga with 9 goals and 7 assists.

Where does that performance rank for Real Madrid?