The transfer will only reopen in July, nonetheless, it seems CAF confederation cup finalists Orlando Pirates have already set their sights on the 2022/23 season, with reports coming from the Parktown club indicating they are plotting a sensational transfer raid for one of the Dstv Premiership best performers of this season. 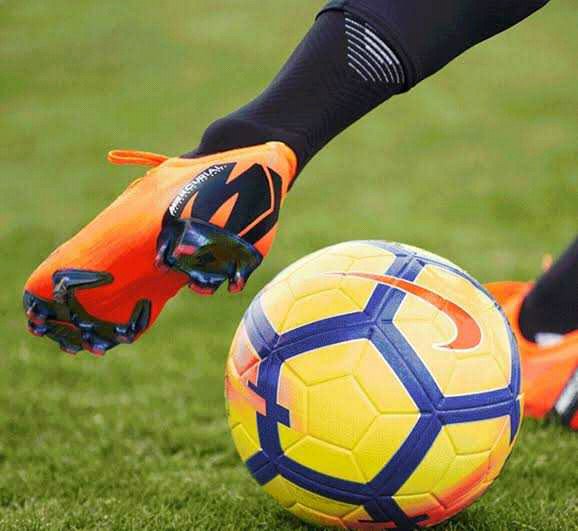 When Cameroonian forward Bienvenu Eva Nga was plundering in goals that virtually assisted relegation-threatened Chippa United to beat the drop, speculation swirled that Pirates were keenly interested in securing his services.

The Buccaneers have had some difficulties in the attacking department in the league, and some of their attacking misfits such as Frank Mhango are believed to be heading towards the exit door when the window market reopens. 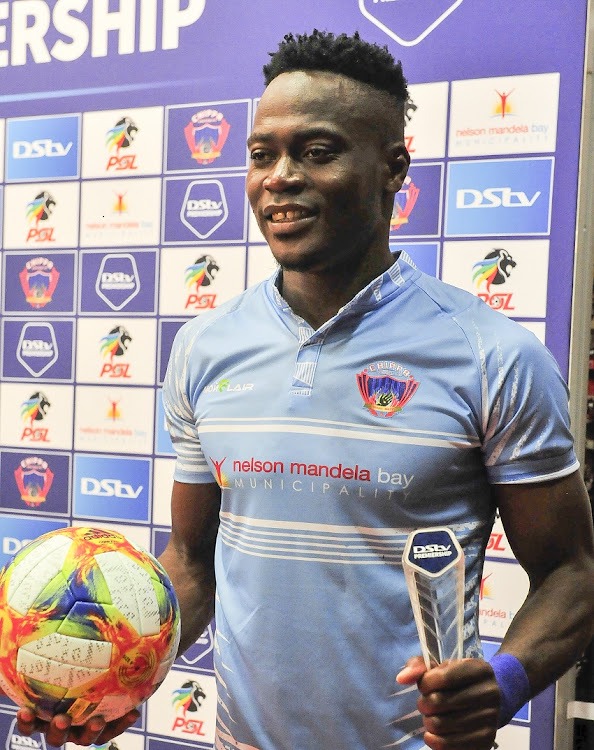 According to Soccer Laduma, Pirates will have to wrestle for Nga's signature, with arch-rivals Kaizer Chiefs and Moneybags Amazulu reportedly courting him ahead of next season.

However, Up the Bucs are said to be ahead of the chasing pack as far as the race for his swoop is concerned, and quite understandably, Nga also fancies the prospect of representing of the biggest clubs in the country. 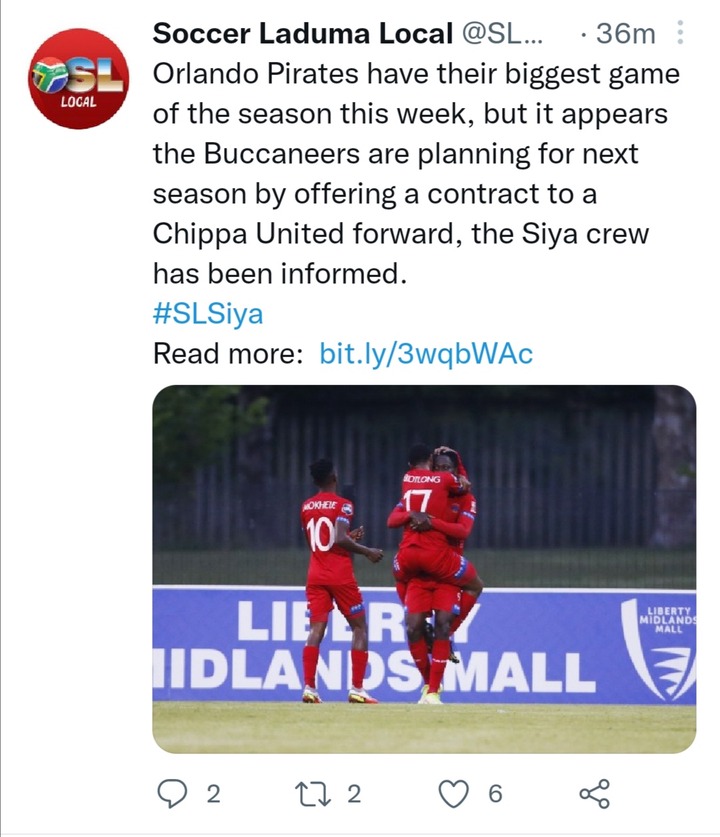 The former now-defunct Bidvest Wits hitman has barely missed a football match for the Chilli Boys this season, having featured in 28 matches with a respectable return of 10 goals.

If the deal with Pirates was to go through, he will hope to carry with him this season's form because Pirates have other equally talented players whom he will have to compete with for a starting berth. 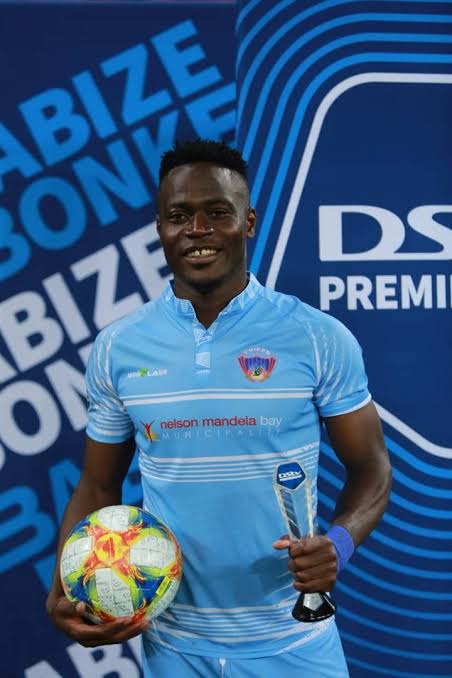 Since arriving in South Africa, Nga has played a total of 71 matches across all competitions while scoring 18 goals. Not very bad, isn't it?

Looking at the Pirates team and some of palpable challenges they have faced this season, particularly with regards to profligacy in front of goal. One could argue that Nga would certainly complement creative players already in the Pirates rooster, and he can easily beat the 10 goals he scored for Chippa and attain greater heights. 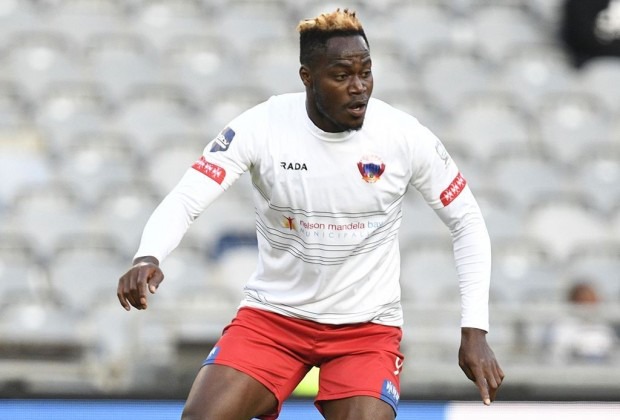 Do you think the 29-year old Nga has the requisite skills to succeed at Pirates?