Just when South Africans are complaining about not getting enough opportunities to play in the United Kingdom, it's been a dream come true for international Zanele Vimbela.

Vimbela shall be playing in the UK netball league and it's all that matters. But she first has to overcome an injury.

Vimbela sustained an anterior cruciate ligament injury when playing in the Telkom Netball League in Mangaung for the Fireballs in 2020. 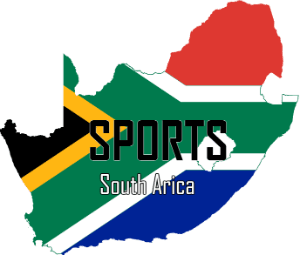 Her injury ruled her out of the Proteas international season and her then club Strathclyde Sirens’ Super League campaign.

She underwent an intensive recovery period after having an operation.

Her rehab proved successful and prompted Loughborough Lightning to sign the experienced campaigner.

The Maletswai (previously Aliwal North) native said she was delighted to be back to full fitness after a year out of the game. “I’m really excited to be back in netball again. It’s been quite a long time, almost a year since I’ve been injured, so I’m grateful to be back,” Vimbela said.

“The injury was long term in terms of the recovery. That’s where you have to be patient and make sure to do the right things, which I’ve been doing.

“I’ve been pretty much ticking all the right boxes for me to get back into the game,” she said.

With the Vitality Netball Super League set to begin, defending champions the Loughborough Lightning roped in Vimbela for her international experience. She played for the Proteas at the Commonwealth Games in 2014 and 2018, and has Netball World Cup experience.

She is approaching the new season with eagerness to learn while also adding what she knows to the Lightings’ title defence.