It has become less intense in recent years, notably when Sir Alex Ferguson and Arsene Wenger both stood down as head coaches of Arsenal and Manchester United, respectively. Both sides, on the other hand, have not shied away from attacking one another whenever the opportunity presents itself.

Regardless of their previous records, I predict Manchester United will struggle against Arsenal in an English Premier League encounter on Thursday night. They will struggle and may not even make it through the year because of the following three reasons, according to me: 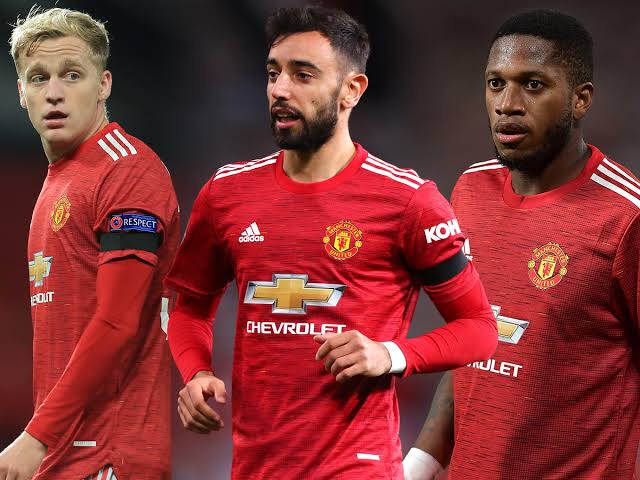 Manchester United's midfield has been one of the team's most glaring deficiencies this season. Please do not misunderstand me. United has a strong group of midfielders.

The problem is that Cristiano Ronaldo is aging at a fast pace, and this is becoming increasingly apparent. As a result, he must conserve his energy for offensive opportunities and simply does not press the issue strongly enough. Other forwards push poorly or insufficiently for their age, resulting in strong midfield pressure as a result of their poor pressing.

Alternatively, Arsenal are blessed with a wealth of players who are frequently found pressing high up the football field. A number of players, like Smith Rowe, Pierre-Emerick Aubameyang, Bukayo Saka, Martin Odegaard, and Alexander Lacazette, are known for their aggressive attacking style. As a matter of fact, these players drive headlong into their opponents at breakneck speed. And this has the ability to boost and complement an already dynamic midfield duo in Sambi Lokonga and Thomas Partey: a combination that is currently quite effective.

Manchester United may find themselves surrounded by Arsenal players in the middle of the field. Furthermore, if Cristiano Ronaldo enters the contest, the scenario for them may deteriorate even further during transitions between the two halves.

2. Arsenal has a formidable defense. 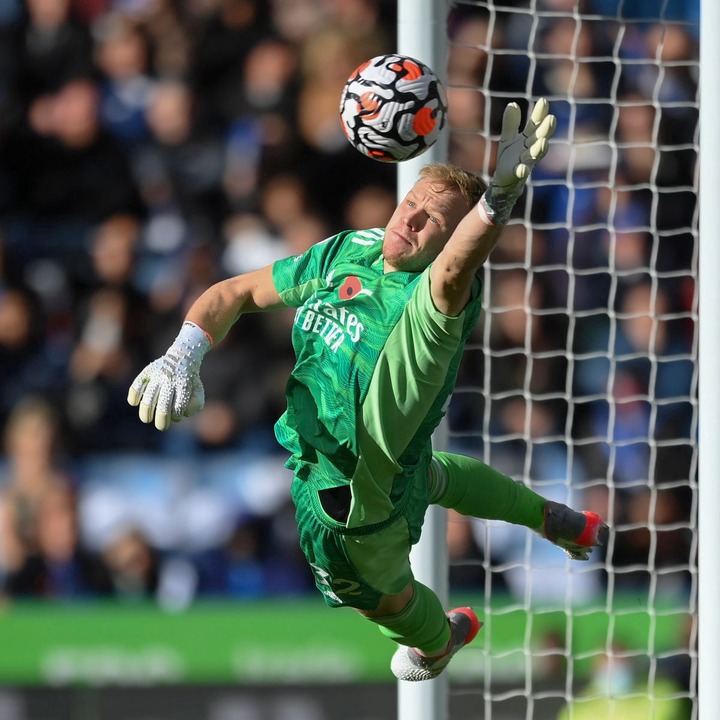 During their last five Premier League games, Manchester United have only managed to score five goals. Three of those five goals were scored against Tottenham Hotspur in the league. On Sunday, they required an error in order to score a goal against Chelsea. Aside from that, their attacking performance was mediocre. On the offensive side of the ball, Manchester United are a non-threat to opponents in the Premier League.

Arsenal, on the other hand, has a dependable defensive line in place. Aaron Ramsdale has proven his doubters wrong with a series of spectacular saves. This season, he has only had six dirty sheets to his credit. New Signs Have Arrived Ben White and Tomiyasu are defensive machines who are doing everything they can to keep their places in the starting eleven. I don't believe Manchester United's offense will be aggressive enough to cause problems for Arsenal's defense. Consequently, I anticipate that Arsenal's defense will retain another clean sheet.

3. Their head-to-head record in their last six meetings favours Arsenal 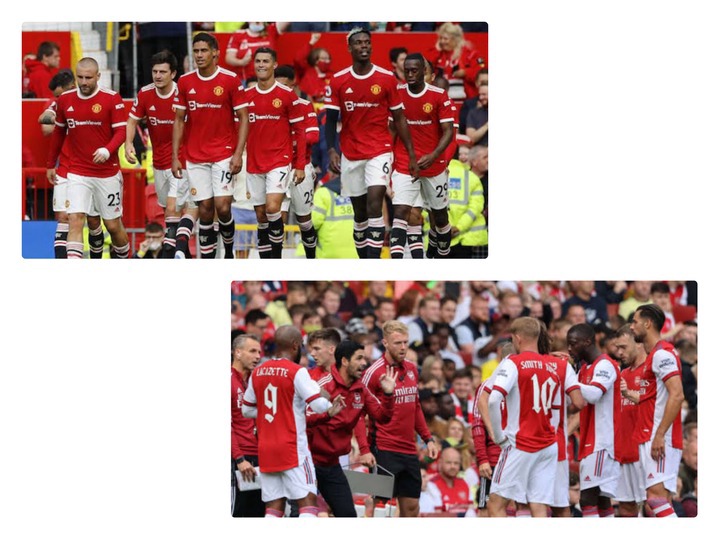 The Gunners have dominated Manchester United in their last six games, particularly since Ole Gunnar Solskjaer took over as manager of the Red Devils.

Arsenal has not been victorious in any of the previous six encounters between Man UTD and Arsenal. They have secured three draws and have lost the remaining three games versus Arsenal in the Premier League. So, given the current circumstances, Manchester United has become a very straightforward opponent for the Gunners, and I believe this will have a significant impact on Thursday's game, given how bad the Red Devils are currently performing.

However, on a more serious note, I truly believe that Arsenal will breeze through this match, whereas overcoming Manchester United will be no easy job. Man UTD will not only struggle, but they may also suffer a humiliating defeat tonight.